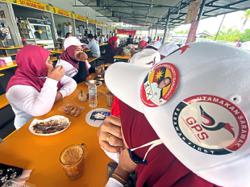 GEDONG: It is a four-way fight in Gedong, where Gabungan Parti Sarawak (GPS) chairman Tan Sri Abang Johari Tun Openg is contesting for the first time after moving from his old seat of Satok.

The Parti Pesaka Bumiputera Bersatu (PBB) president has been the Satok assemblyman since 1981 and will need to fend off three opposition parties in Gedong.

Pakatan Harapan's representative is Kamal Bujang of Parti Amanah Negara, a retired teacher who last served as a headmaster for a primary school in nearby Simunjan.

Kamal, 56, is a first time candidate and has been an Amanah member for the last five years. 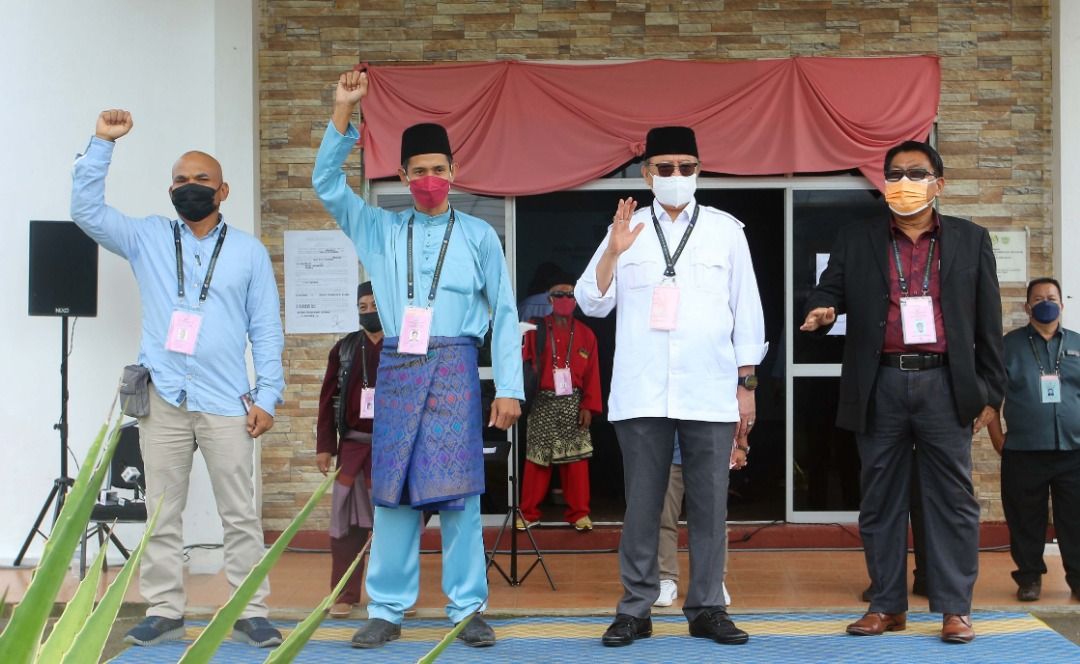 Prior to this, Mohamad Sofian was seen running out of the Gedong Community Hall in a slight moment of panic as it appeared that he had forgotten something.

He then rushed back into the nomination centre after sorting out his problem and made it with 45 minutes left to go before the nomination process ended.

Around the community hall, about 100 supporters were gathered in the surrounding area decked in GPS outfits.

With the Election Commission ban on political gatherings during Nomination Day, a drone loudspeaker was dispatched to warn people to adhere to physical distancing rules. 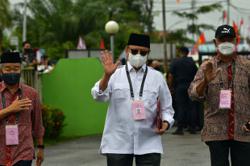