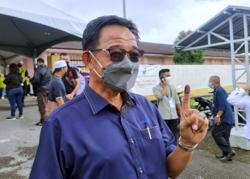 ASAJAYA: Sarawak Tourism, Arts and Culture Minister Datuk Seri Abdul Karim Rahman Hamzah will be contesting against three other candidates in his bid to defend the Asajaya seat in the state election on Dec 18.

Their names were announced by Returning Officer for Asajaya Rais Ahmad after nominations at Sekolah Menengah Kebangsaan Asajaya No.2 closed at 10 am. 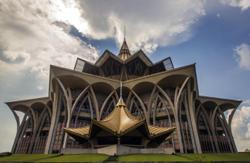