Troubles under the Penile Cover

I am a guy in my mid-twenties and since my teenage years, I have always noticed some difficulties to fully retract my foreskin. This often results in regular smelly inflammations of the glans penis. IT’S the government’s job to grease the wheels for businesses to stay afloat, especially the smaller ones, as Malaysians struggle with the impact of the Covid-19 pandemic 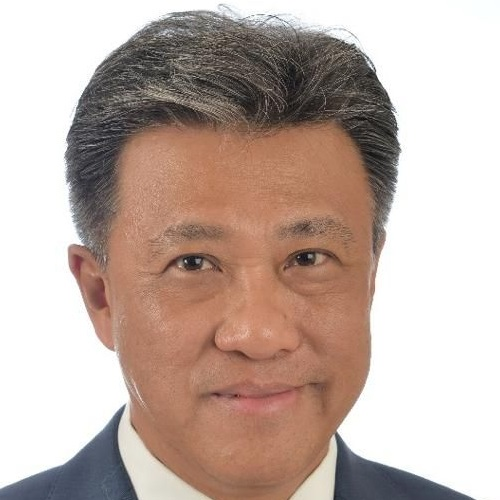 Piecemeal responses not helping our vulnerable

We need innovative measures to address Covid-19 impacts on women and children if we are to get back on our feet quickly once this pandemic is over.

OPPOSITION supporters were eagerly waiting for their MPs to oppose Budget 2021 when it came up for vote in Parliament on Thursday. But only 13 MPs objected, which was not enough as 15 are needed to force a bloc vote. The rest refused to stand up and be counted, and the budget was passed with a voice vote. 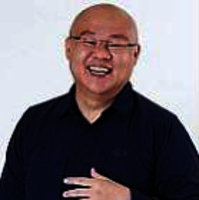 Equip cops properly so they can work effectively

POLICE work in the real world isn’t like a TV show or movie, and hero cops don’t always recover from being shot. 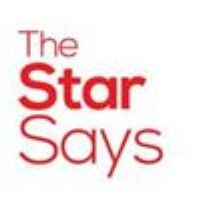 I AM really lucky to have a wife that understands me, and is so frequently patient and forgiving of my considerable list of trying quirks – even at great cost to herself. No two people fit perfectly, but some people are lucky to fit pretty well. 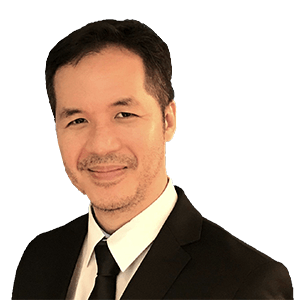 High hopes for a brighter 2021

THE phrase “It’s darkest before the dawn” will resonate with many Malaysians as the end of the year approaches. Calculating the Covid-19 risks associated with certain professions and how symptoms can vary depending on face mask usage.

Chris Chan
Along The Watchtower

THERE’S an apt idiom for our seemingly never-ending battle against Covid-19, especially on infections spreading among foreign workers: A stitch in time saves nine. It means it is better to fix a problem when it is small instead of waiting until it becomes a much bigger issue.

What narratives of the past do we carry with us that will shape our lives in the present and into the future? Farewell Malaysia, until we meet again 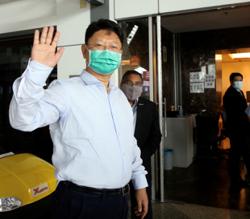 Singapore: No need to rely on one Covid-19 vaccine; 6 cases on Saturday (Nov 28) - only one local 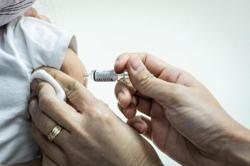 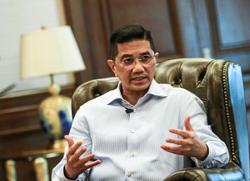