These days, TV viewers are spoilt for choice with so many scripted shows to watch – be it on the usual network fare or shows on cable or streaming platforms.

So, we wanted to know, what do Malaysians like to watch on TV. We ran a poll for three days on The Star Online last week and 960 readers told us what they love to watch.

We gave readers 10 titles to pick from and not surprisingly, the show that top the list is the highly anticipated final season of Game Of Thrones.

Forty four per-cent of those who took part in the poll picked this HBO fantasy series as their favourite show of 2019.

Despite the short season (only six episode) and less-than-glowing reviews from critics, the series received much love from Emmy Awards. The show set a record with the highest number of nominations (32!) for a TV show, winning two in the end – Outstanding Drama Series and Outstanding Supporting Actor in a Drama Series for Peter Dinklage.

While some fans were hoping Game Of Thrones would go on a little longer than eight seasons, lead actress Emilia Clarke is fine with ending the series on a high note.

She told StarLifestyle in an interview earlier this year: "I am a big fan of television shows finishing even when you’re ready for more, and are still as engaged with it as you were from the beginning.” She added that if the show goes on for too long, it would become a disservice to the characters and to the writing. 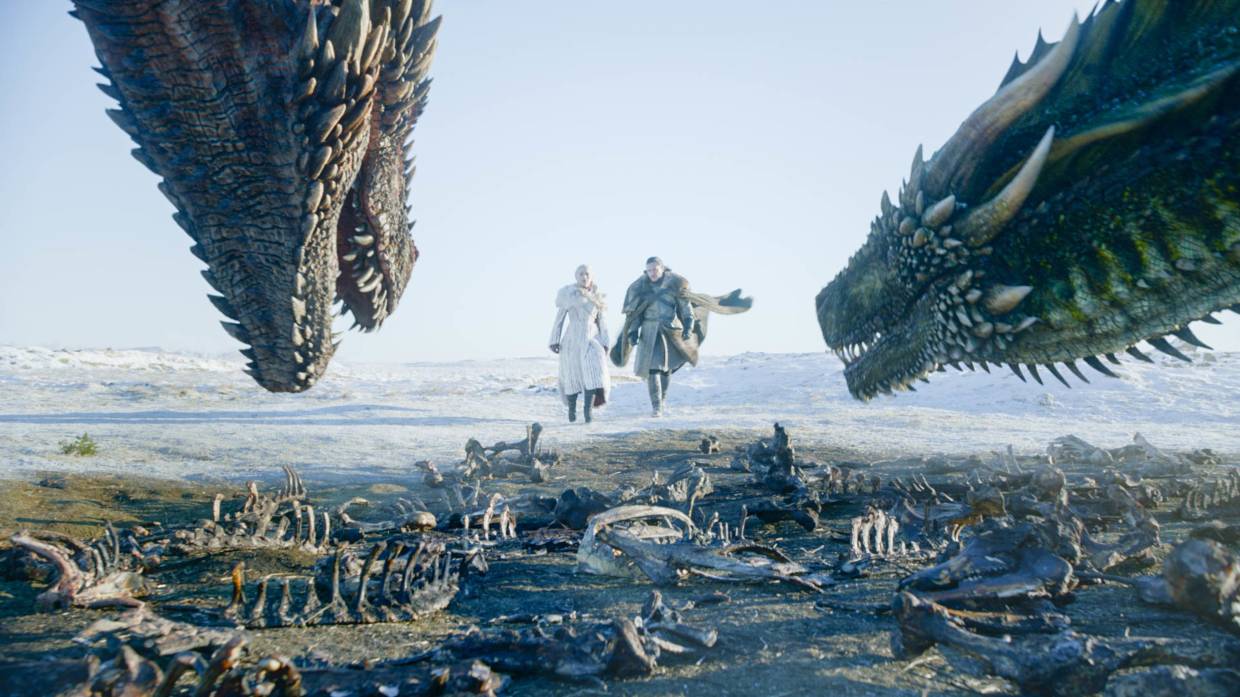 Coming in at No.2 on the poll is another series with a final season – The Big Bang Theory.

After 10 years of geeky science references, Sheldon Cooper's eccentricities and growing pains, the gang from Pasadena, California bid farewell with a season that's packed with much laughter.

(Spoiler alert) Finally, after 10 years, someone fixed the elevator at the apartment building Sheldon and Leonard live at. Twenty-six per-cent of readers polled picked this sitcom as their favourite of the year.

At No.3 is a limited series from HBO titled Chernobyl which does not boast A-list actors or splashy CGI. However, the powerful stortytelling of the infamous reactor meltdown in 1986 in Ukraine was enough to garner 22% of the vote. 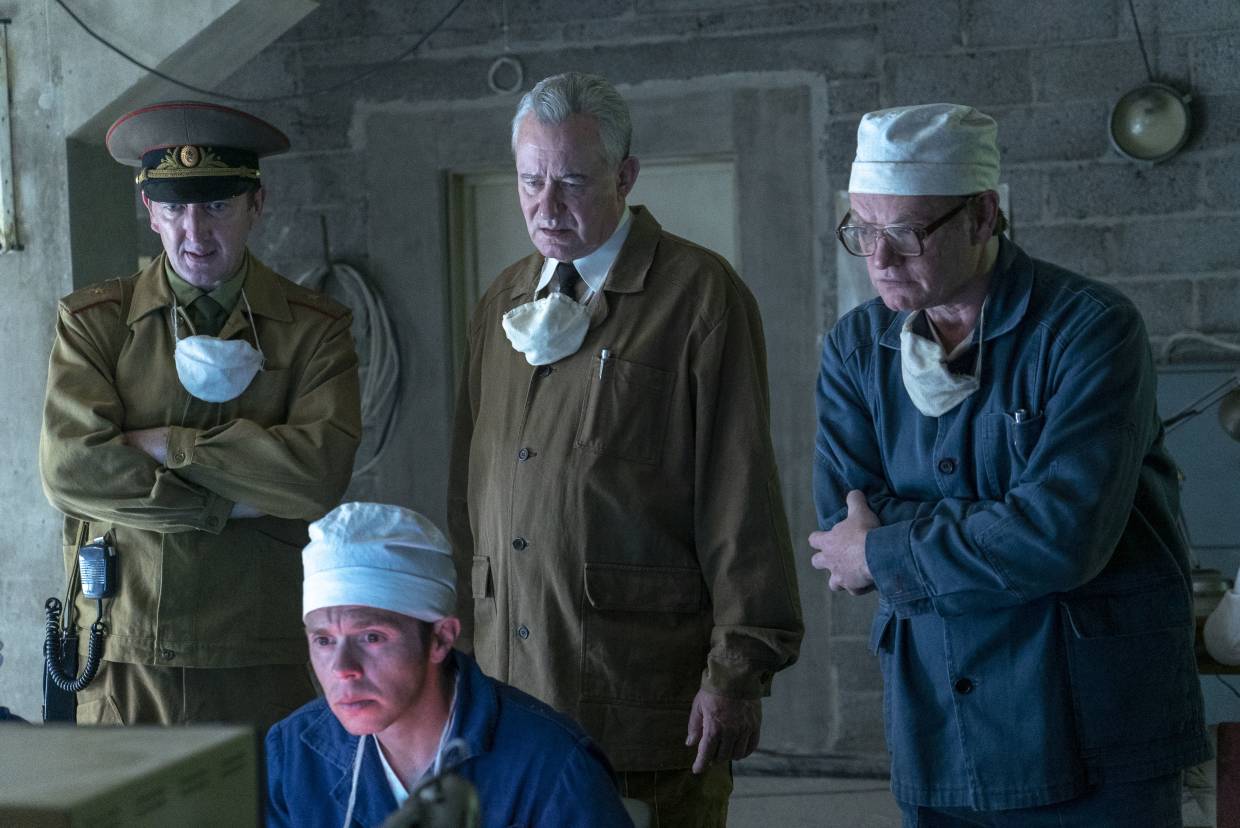 Tied at fourth place are series in the fantasy genre: HBO's Watchmen and The Boys from Amazon Prime. While the latter is set in a time where superheroes are frowned at for behaving badly, the former tells the tale of superheroes who are treated as outlaws and vigilantism is illegal.

Both series, based on comics and graphic novel, received 11% each. 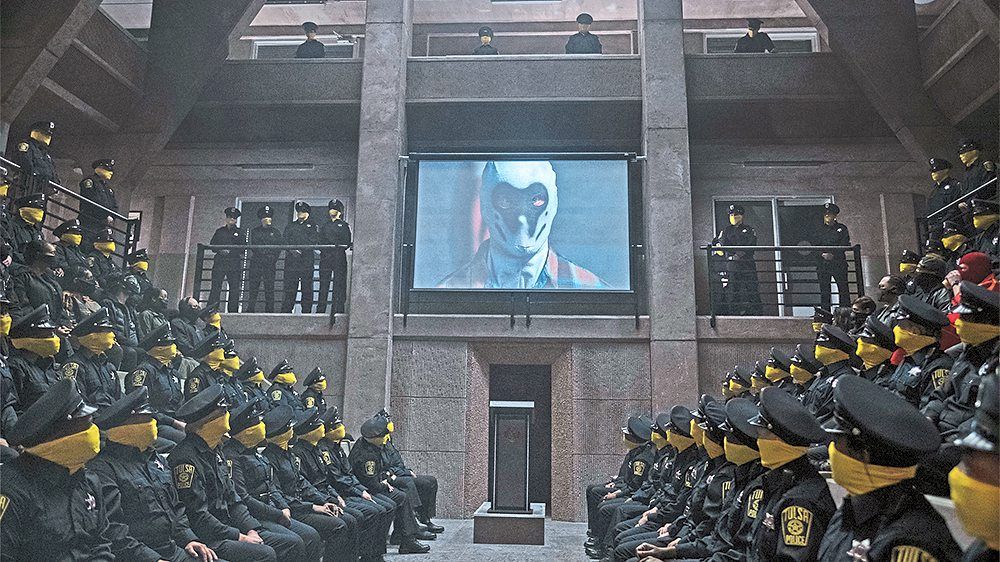 Rounding up the top 10 are His Dark Materials, Unbelievable, The Morning Show, Euphoria and Dead To Me.

Game Of Thrones, Chernobyl, Watchmen, His Dark Materials and Euphoria are available on HBO Go. Tomorrow, StarLifestyle's writers list their favourite TV shows of the year... and series they quit watching.