Here are the best albums and singles of 2019, featuring Solange, Beyonce, and the miracle that is 'Old Town Road'.

For an almost-five-month stretch this year, no musician over the age of 22 could lay claim to the top spot on Billboard’s Hot 100 – one reason it’s easy to view pop right now as a young person’s game.

But if streaming has shortened the gap between starting out and breaking through, it’s also encouraged older artistes to think deep and stretch out.

The best records of 2019 explored ideas of love and war and family and anxiety in all the different ways we experience them: as an instant sensation, as a daily reality, as a long-term consequence. Solange
When I Get Home

What does it mean to belong? And what threatens a sense of belonging once attained? In a year of kids in cages and black people shot by police in their homes, nobody pondered these questions harder than the Houston-born Solange did on this gorgeous and wrenching tribute to the place that shaped her. Speaking of places: A style-obsessed singer long haunted by California’s myths finally digs beneath the surface and discovers something like hope. If the culture is lit, as Del Rey sings in The Greatest, it’s lit from within. 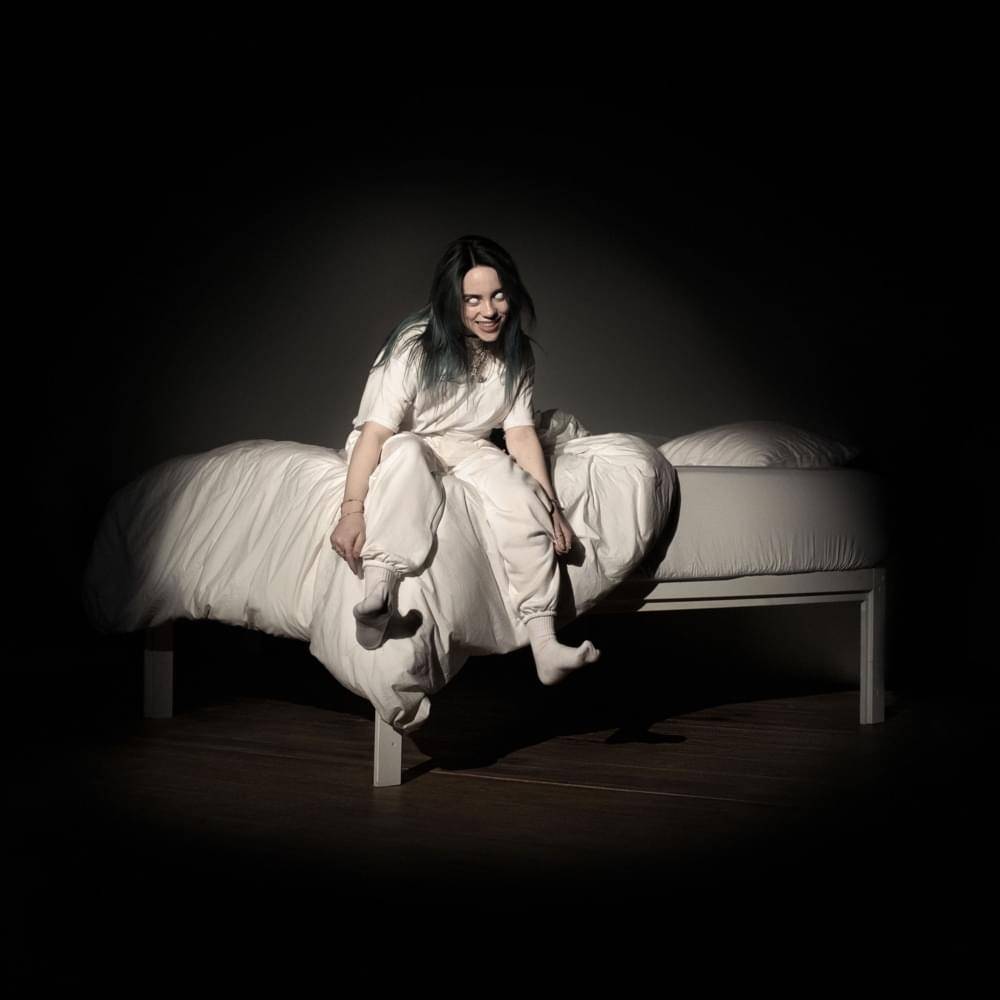 Billie Eilish
When We All Fall Asleep, Where Do We Go?

At 17, Eilish is too young to have bought into the musty teen-pop orthodoxies about good girls and bad guys. But the voice that drives her effortlessly modern debut is an old-fashioned glory. 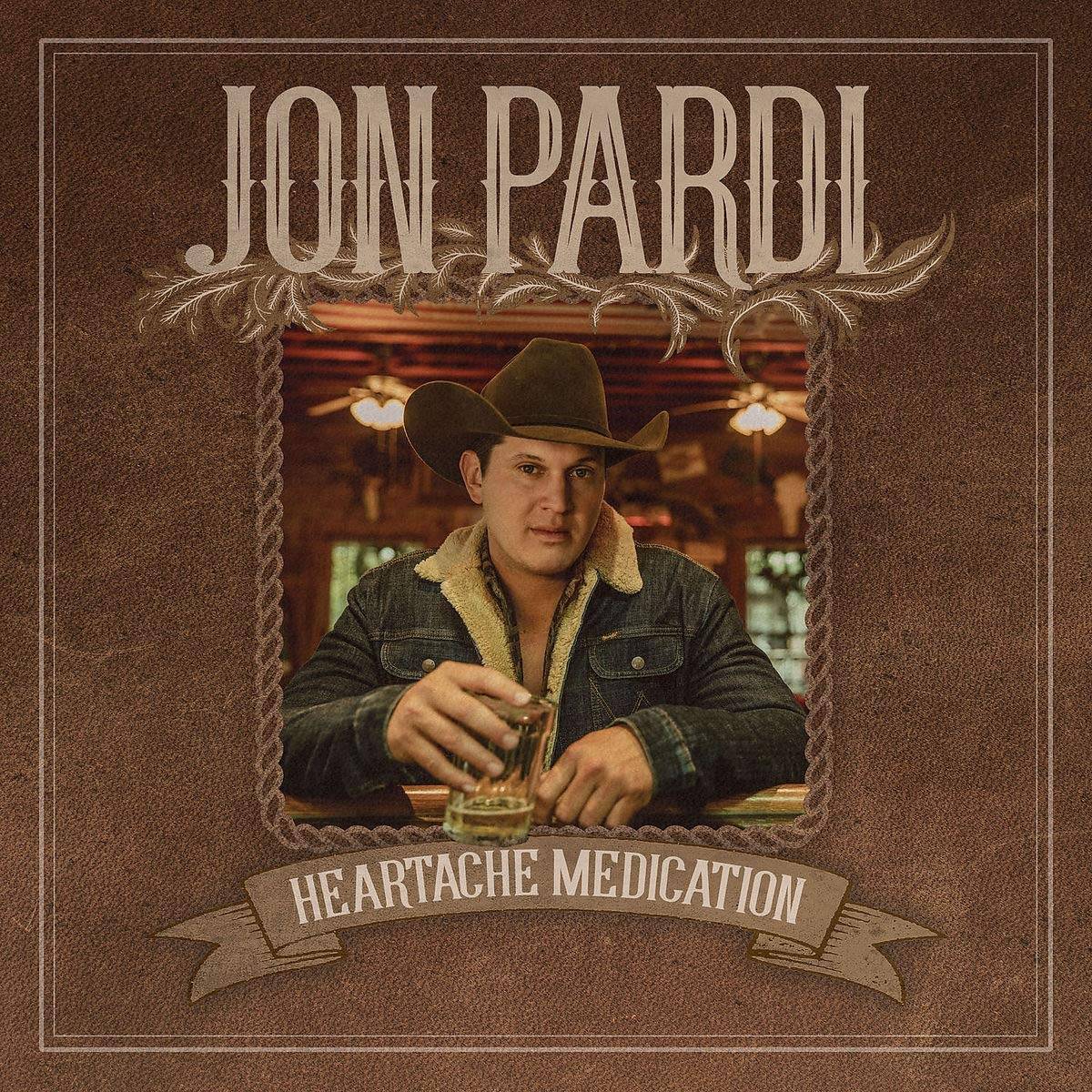 With stupid-brilliant wordplay and tempos as stiff as a favourite bartender’s drinks, Heartache Medication is boot-scooting country music the way it used to be made – y’know, way back in 1991. 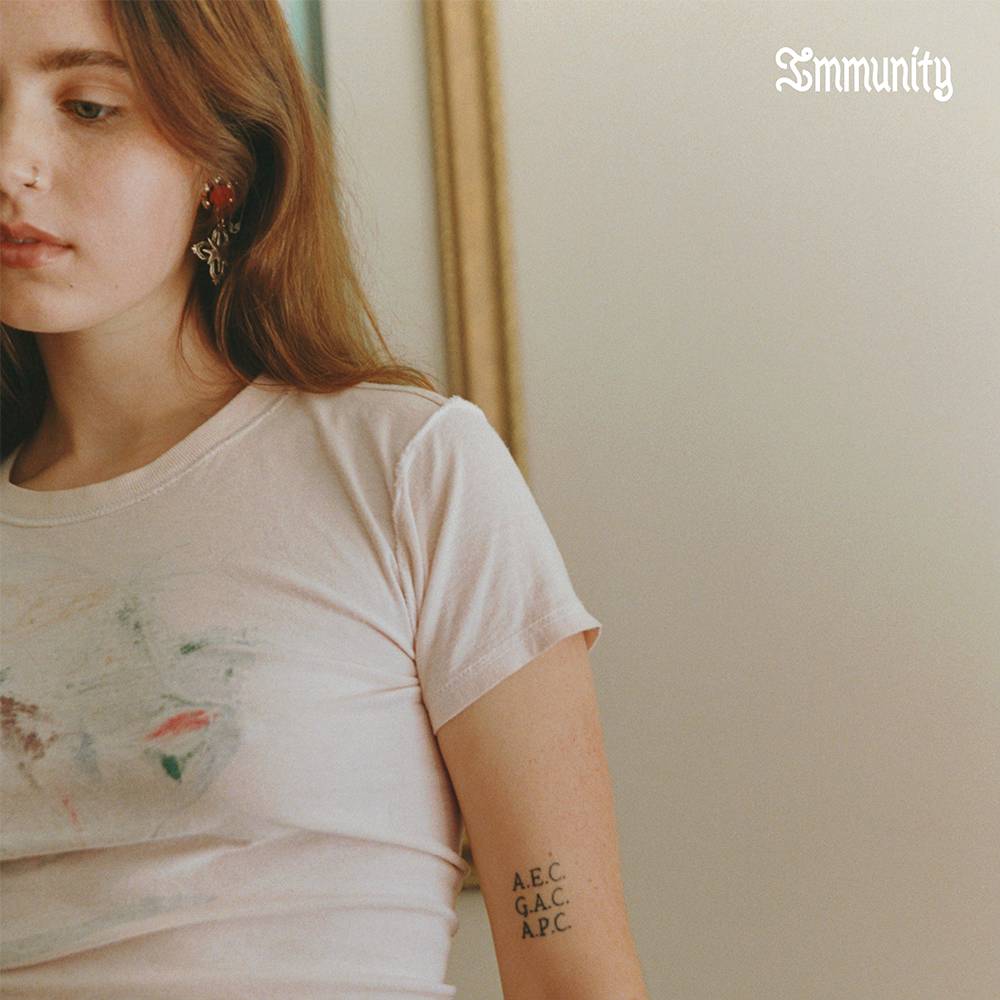 This Gen Z singer-songwriter went viral in 2017 with a rinky-dink indie-pop confessional laid down on a laptop in her bedroom. Two years (and tens of millions of YouTube plays) later, Clairo’s music still feels like privileged information. 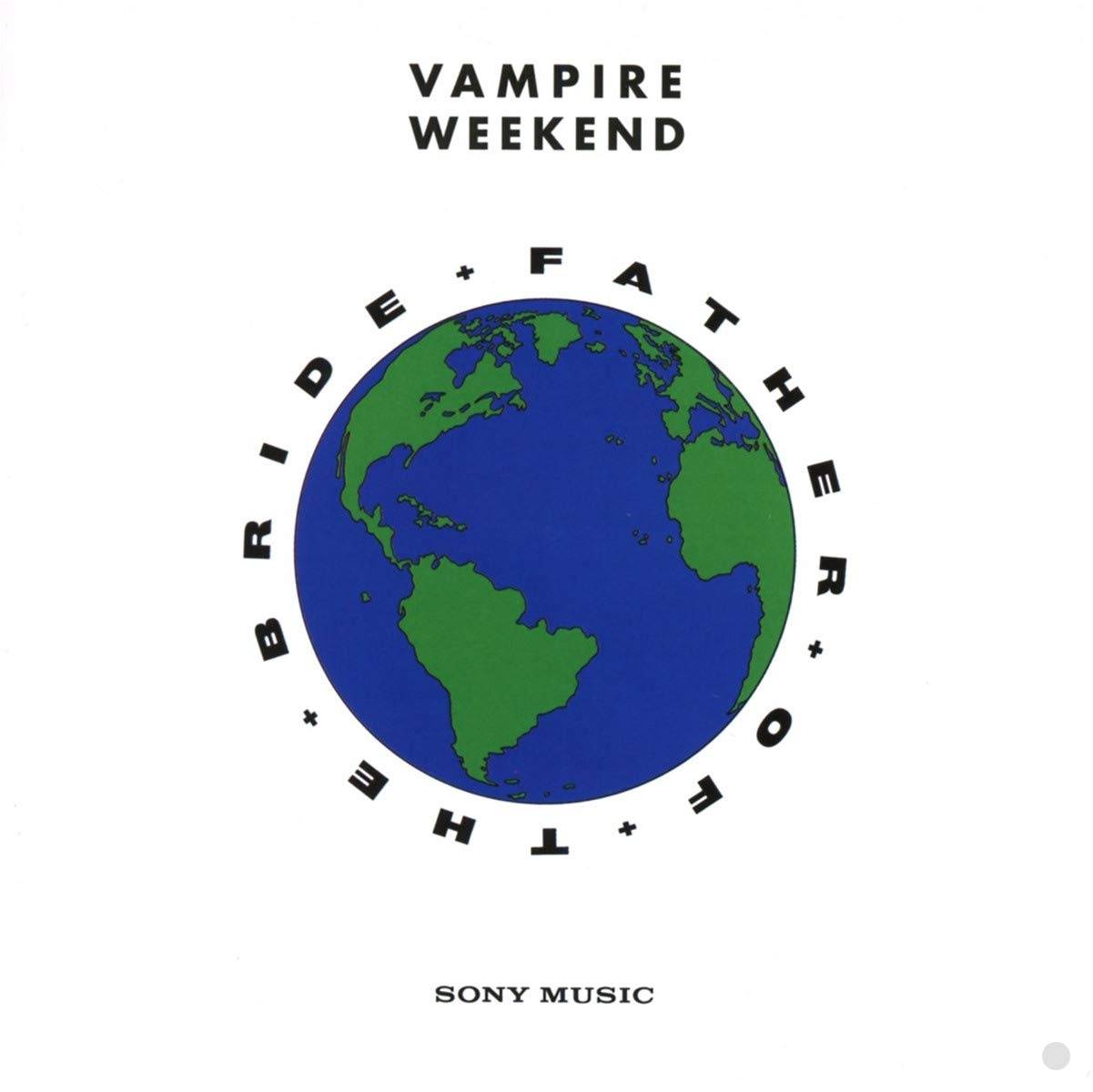 Vampire Weekend
Father Of The Bride

The band’s most emotionally expansive album – inspired, in part, by frontman Ezra Koenig’s moving to Los Angeles and becoming a dad – is also somehow its most relaxed, with grooves made for jamming and a door wide open to guests. 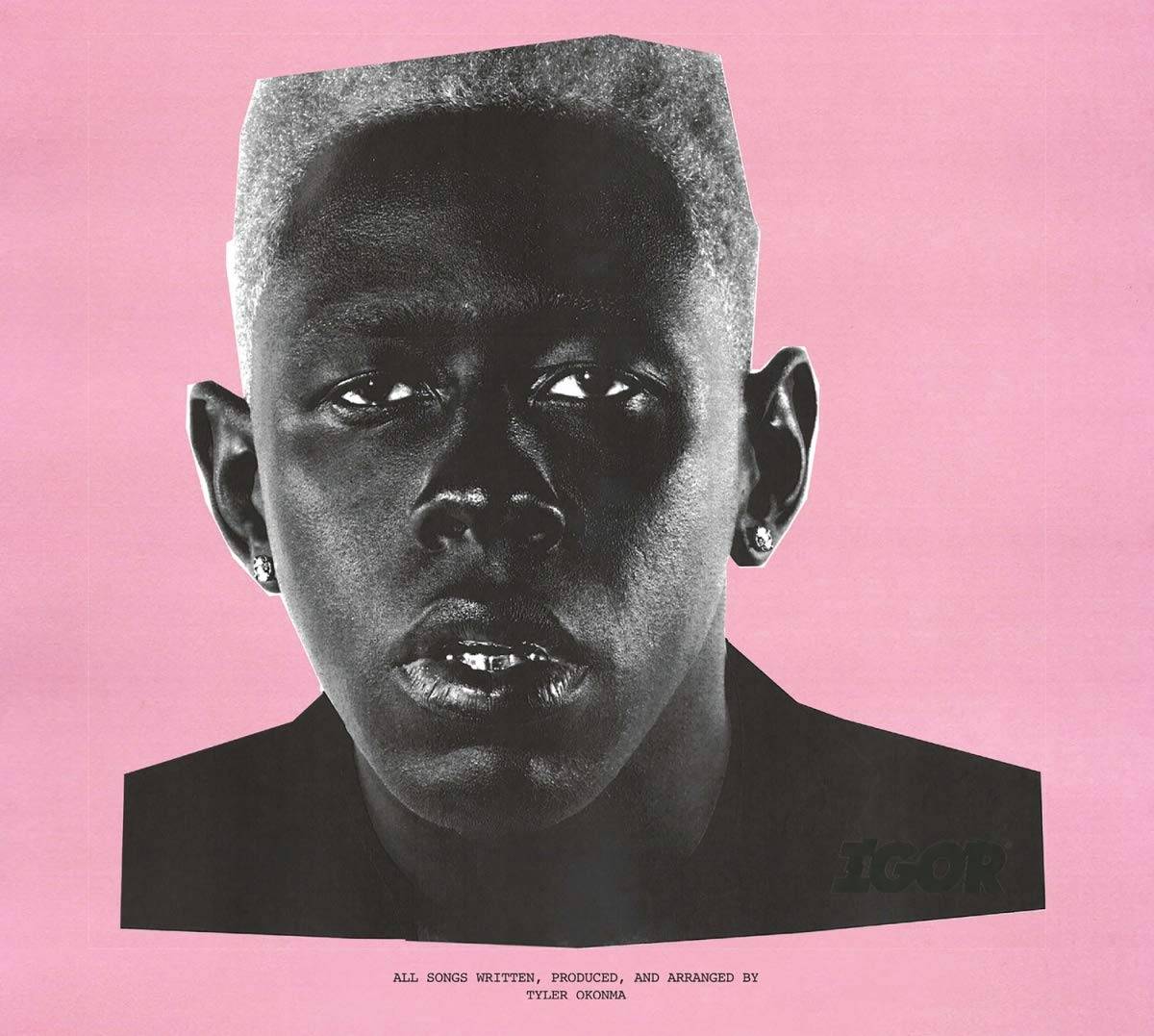 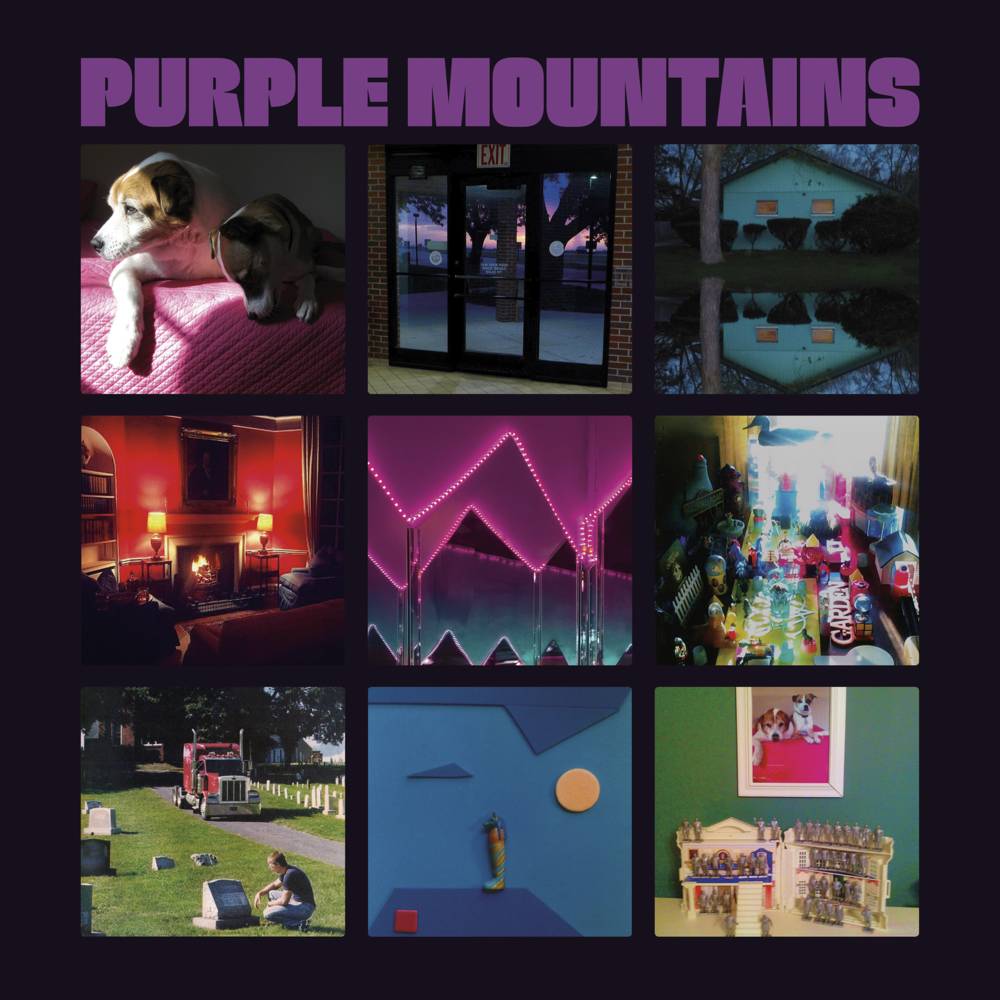 Knowing that David Berman died by suicide not long after releasing this masterfully composed folk-rock album makes it impossible not to flinch when he sings, “I’m barely hanging on, ” in a song called All My Happiness Is Gone. What’s even harder is hearing him describe a simple, insufficient pleasure in Margaritas At The Mall. 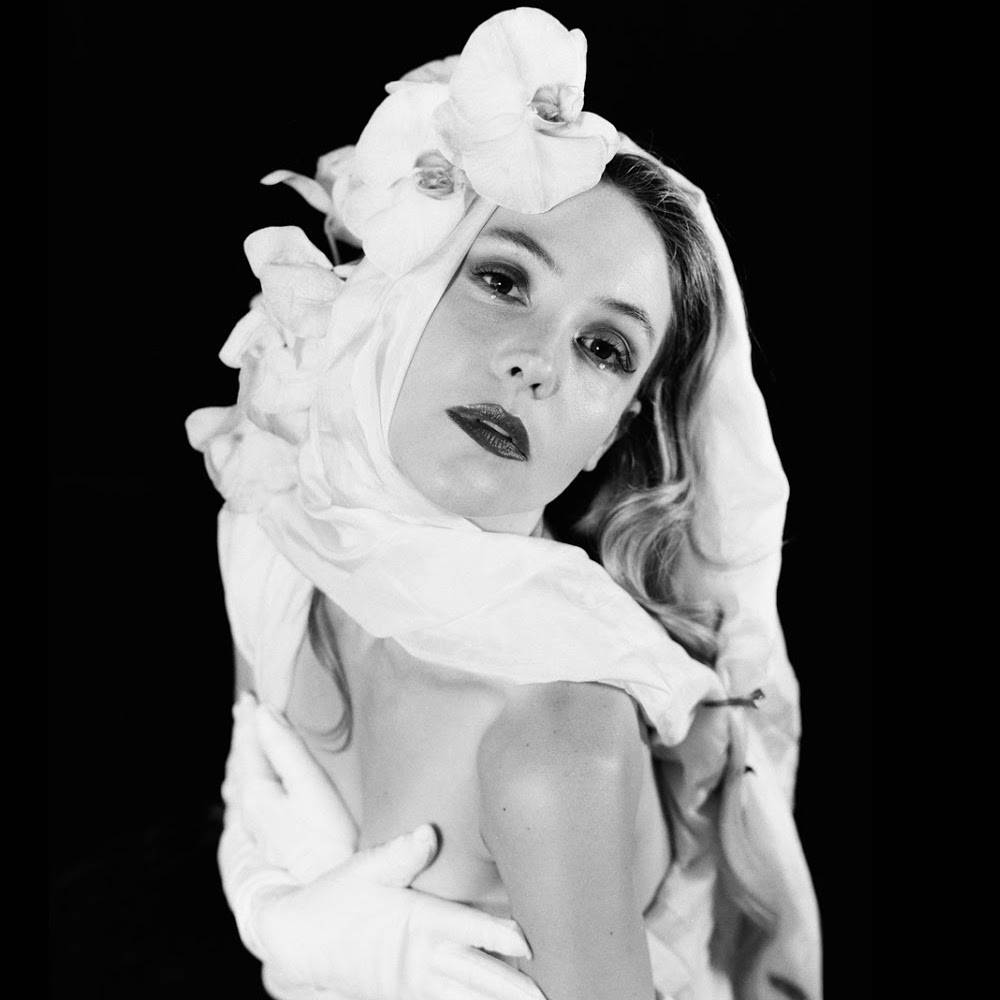 Something you might not have realised you needed (though she certainly knew she did): a sweet, funny, tastefully arranged vocal-jazz disc about same-sex romance. 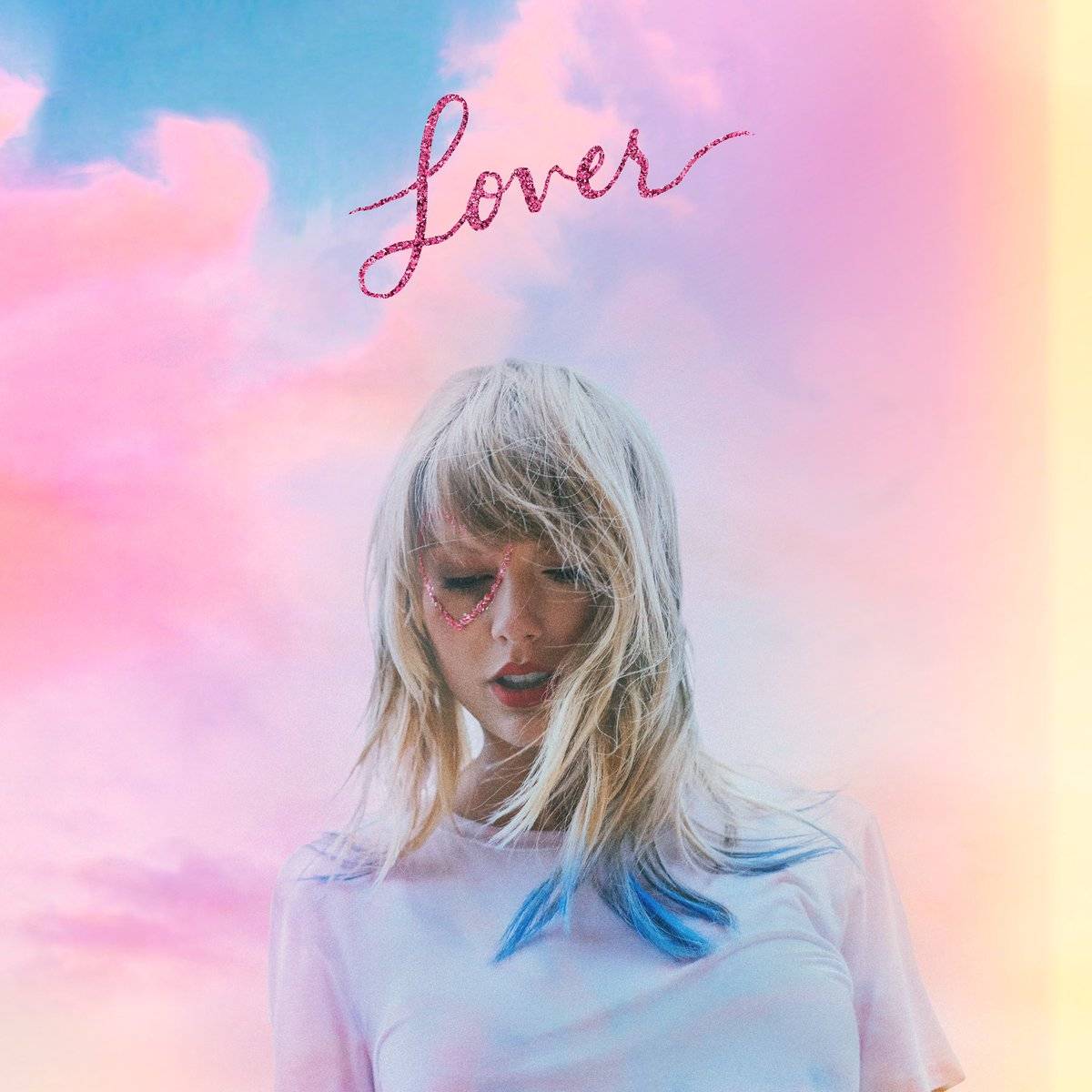 Arguably lost in all the talk about her contract disputes and her willingness to adapt to the streaming era is this: Swift remains such a talented record maker that among the dozen or so successes on this strategically overstuffed effort is a heavy-breathing slow jam (!) complete with saxophone solo (!!).

3. Juice (Lizzo): Exuberance bottled as neatly as the booze Lizzo advises us to blame.

10. Someone You Loved (Lewis Capaldi): The someone is Adele. – Mikael Wood/Los Angeles Times/Tribune News Service