It's the last year of the decade, and what a year it has been. Many things happened in Malaysian writing: many new books were launched and published, literary events were celebrated, and Malaysian writers made a stir both locally and overseas.

Here’s a look back at five of the highlights of the local publishing scene in 2019.

Hanna Alkaf's The Weight Of Our Sky flies high 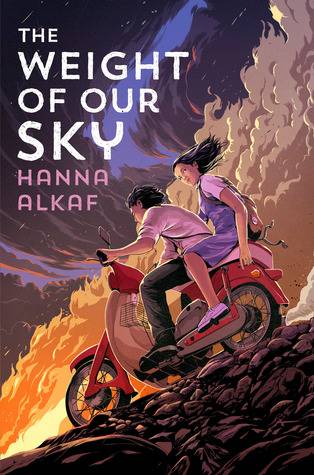 Local author Hanna Alkaf made waves in the Malaysian publishing scene as her debut young adult fiction novel, The Weight Of Our Sky, was picked up by international publisher Salaam Reads, an imprint of Simon & Schuster.

The book is about Melati, a young girl who struggles with mental illness while caught in Malaysia's racial riots of 1969, and has recently been adapted into a webcomic by the US-based Webtoon, with art by Nisrina AN.

About 13 issues of the series have been published (bit.ly/webtoons_hanna), with each issue having tens of thousands of readers.

Many Malaysians made us proud this year. First off, Perak-born writer Saras Manickam was announced as the 2019 regional winner in the Asia category of the prestigious Commonwealth Short Story prize competition. Saras’s story, My Mother Pattu was picked over two other short stories, including Pengap, which was written and translated respectively by fellow Malaysians Lokman Hakim and Adriana Nordin Manan.

In August, Malaysian author Zen Cho won a Hugo Award, widely considered to be the premier award for science fiction. Cho won in the Best Novelette category for her story If At First You Don’t Succeed, Try Again, at the 77th World Science Fiction Convention in Dublin, Ireland.

Also, Renee Pillai was the first Malaysian to qualify for the US-based Nicholl Fellowship in Screenwriting, for her script Boy With Kite. She was honoured by the Academy of Motion Picture Arts and Sciences at a ceremony in Beverly Hills, California. A new chapter of public libraries

Readers in the Klang Valley now have another place to read, as the Kuala Lumpur library at No.1 Jalan Raja, Dataran Merdeka, has been reopened after being closed for renovations for about two years. Membership is free, with members being able to enjoy facilities such as private rooms and computers at the Internet cafe.

Also reopened is the Taman Tun Dr Ismail (TTDI) public library, which has now been modernised after being closed since April 2017. The library now contains interactive tables, a games lounge and a movie room, among others. It is located at Pusat Komuniti TTDI, Lot 31204, Jalan Athinahapan, TTDI, Kuala Lumpur. More information on both libraries can be found at kllibrary.dbkl.gov.my. 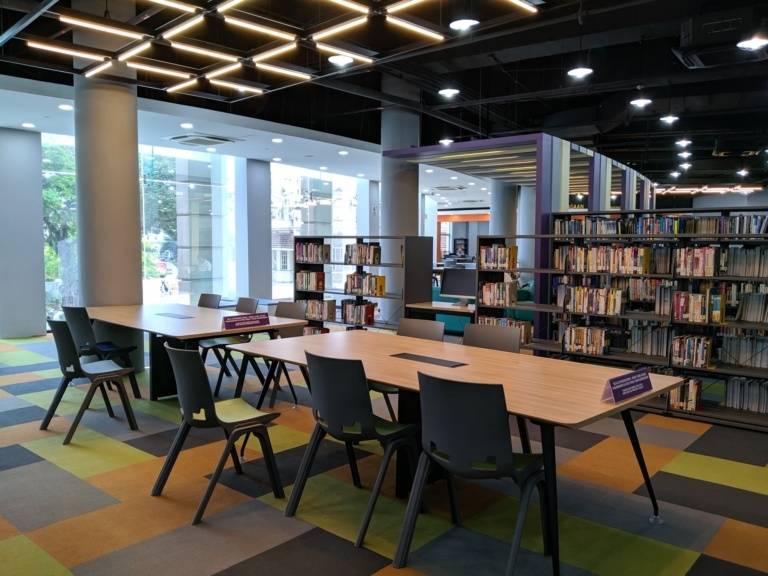 The inside of the Kuala Lumpur library at Dataran Merdeka. Photo: Adib Ismail

The Georgetown Literary Festival is a best-seller

Book lovers from all over the country (and other countries) convened at the annual George Town Literary Festival (GTLF) in Penang, now in its ninth year. Taking place from Nov 21 to 24, the 2019 GTLF played host to 103 speakers from all the world, including Omani Man Booker International Prize 2019 winner Jokha al-Harthi.

More than 7,000 people attended this year’s GTLF, an increase of 23% in audience size compared with last year. There were 93 events, including 15 book launches, nine workshops, 33 panel discussions and nine reading sessions. The most attended lecture was Eliot Weinberger’s "New Trade Routes of the Word", while the spoken word showcase "Night of 1,000 Words" was the most attended performance.

“We hope the warmth of the GTLF will linger in the minds of those who came, in the books they bought, in the new friendships made, in the deepening of old conversations and the opening up of new ones. GLF Keeps faith with the idea that writers and readers can transform their societies for the better, ” said GTLF co-directors Pauline Fan and Sharaad Kuttan. 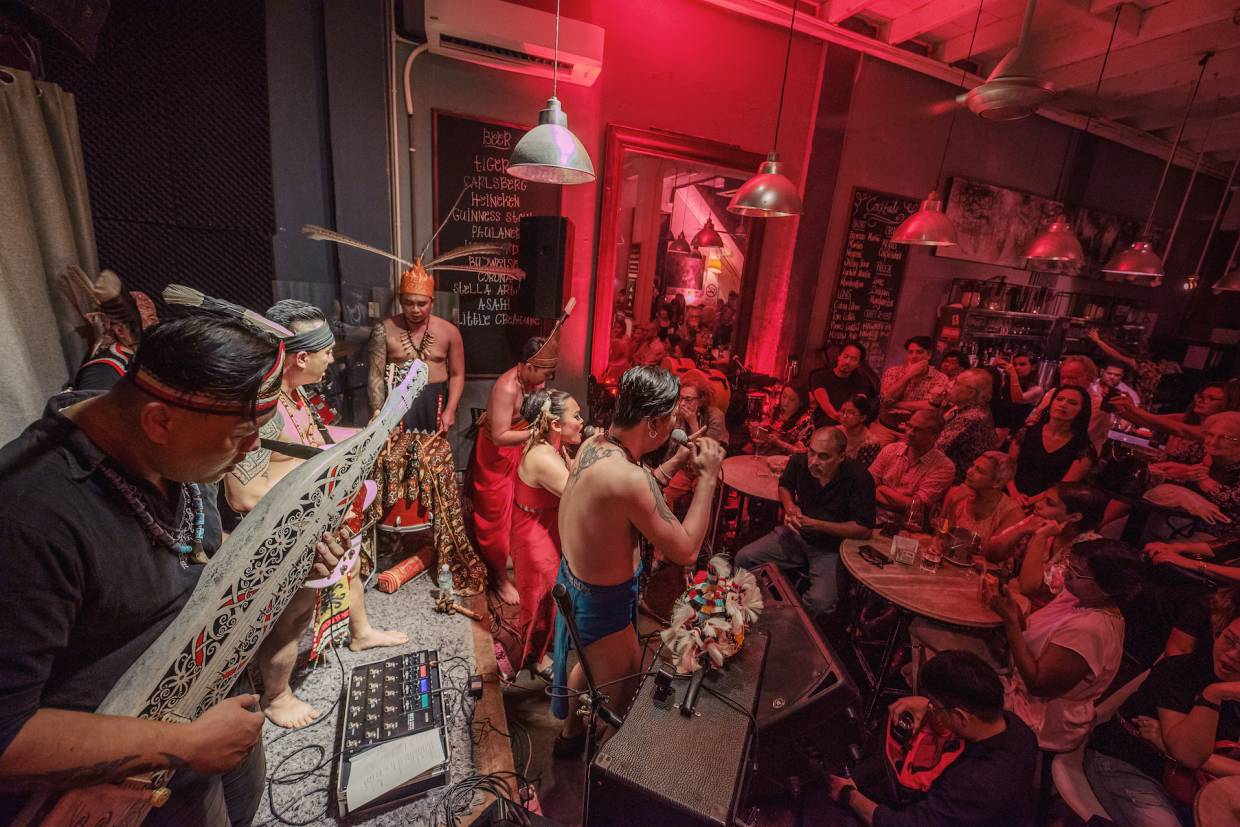 The group Nading Rhapsody performing at The Canteen, China House, during the second day of the GTLF.

The Book Street independent event, which was started by a group of vintage book lovers in Amcorp Mall in Petaling Jaya in August, has come into its own with five editions this year.

Apart from being a specialist rare book event, Book Street has also embraced all things incidentally literary, including an "old book hospital", a pop-up typewriter market, book-making booths and others.

It has also built a network of vintage book sellers from outside the Klang Valley, ensuring each Book Street has new variety on offer. In 2020, Book Street is set to continue with a broader platform, inviting independent bookshops and holding book launches and exhibitions. 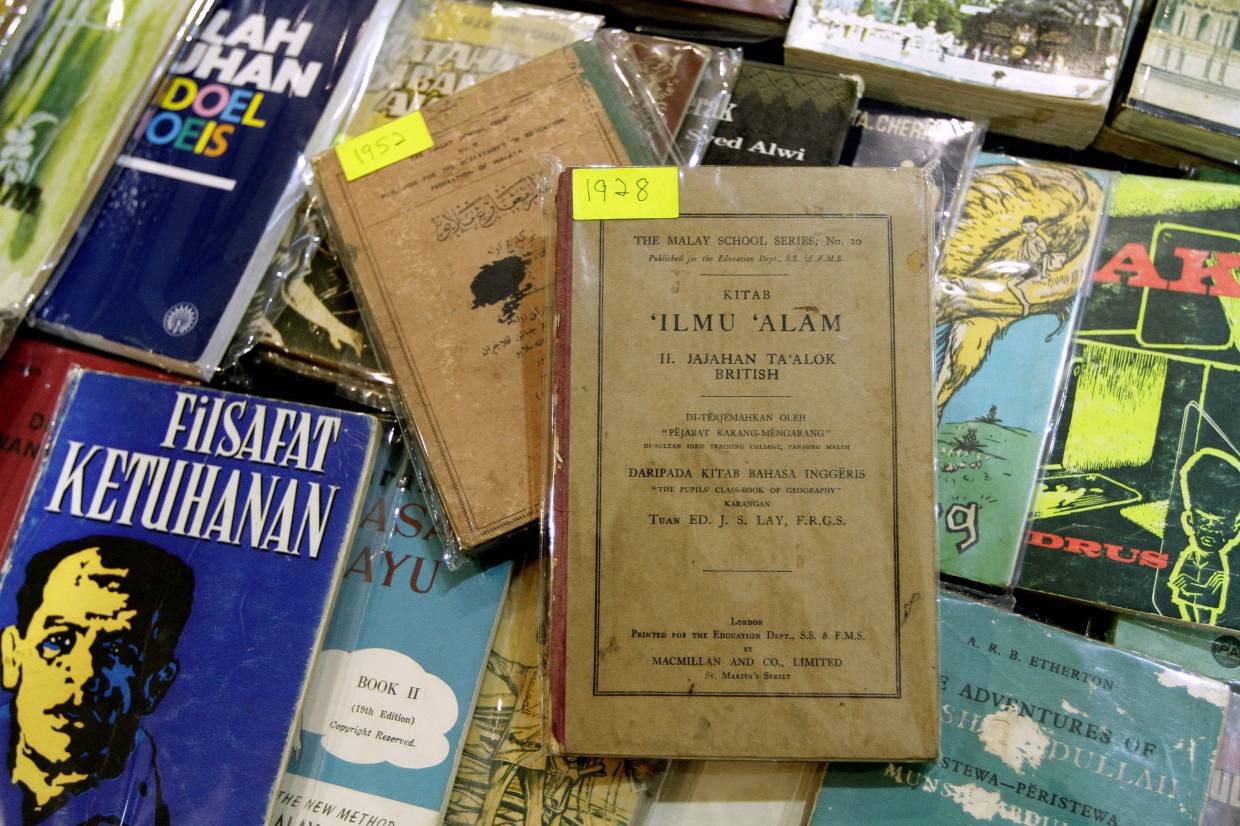