With 2019 coming to a close, we round-up the celebrities making waves when it comes to all things fashionable – creating headlines for their outfits, having a hand in designing and causing a buzz with the accessories they carry – with just their mere presence.

Whether in terms of setting the scene with their red carpet appearances or breaking rules with labels or brands of their own, these stylish stars are the ones you definitely should know about. A Class Of Her Own

Zendaya has certainly come a long way – both in her career and fashion-wise. The 23-year-old actress and singer is increasingly in the spotlight these days. Magazines are even calling her “Hollywood’s next great style icon”.

She collaborated with Tommy Hilfiger on two collections. Both are celebrated for being a refreshing take on 1970s fashion. Suits, outerwear and midi skirts reflective of the era were given a modern makeover.

Her red carpet appearances are on-point too. She is certainly not afraid to push the boundaries, and often steps out in the most memorable yet effortlessly chic ensembles.

Zendaya first gained prominence for her role in Disney Channel’s Shake It Up. Yet, she has made the leap to the big screen with films like The Greatest Showman, Spider-Man: Homecoming and Spider-Man: Far From Home.

Aside from being the ambassador for Tommy Hilfiger, she is also one of the youngest faces appointed to front beauty brand Lancome. Not Your Average Guy

Despite only being in the spotlight for a few years, Timothee Chalamet has already made a name for himself with regard to his fashion choices. Fun, adventurous and bold – he is not afraid to experiment.

The actor, whose popularity is growing rapidly, wore a sequined Louis Vuitton body harness to the 2019 Golden Globes. He is also known for his love of florals. The motif often makes an appearance on the suits he wears.

Chalamet, 23, does not subscribe to the traditional notion of masculinity. That is probably the secret to his inimitable style. He just lets loose and does things the way he is most comfortable with.

He first gained recognition for his supporting roles in Lady Bird (2017) and Hostiles (2017), and for his lead role in Call Me By Your Name (2017). His latest works include the 2018 film Beautiful Boy and in this year, The King. If you are a K-pop fan, then you would definitely know Jennie Kim. If you also happen to be a fashion enthusiast, then she will probably be at the top of the list of your Hallyu favourites.

Jennie (from South Korean girl group Blackpink) is often called “human Chanel”, but she also sports other labels. These include anything from Gucci to Saint Laurent, as well as cult brands such as Marine Serre and Richard Quinn.

In the music video for her 2018 single Solo, she rocked over 20 outfits. She is seen to transition so seamlessly from one look to another, going from edgy and fierce to sweet and chic.

Jennie, 23, is also a regular at fashion weeks. More recently, she caused quite a buzz when she appeared at Chanel’s Spring/Summer 2020 show in Paris. She rocked her outfit: a purple sweater, baby blue crop top and jeans.

She was first named as Chanel’s beauty ambassador in 2018, but a few months after, she also became the the face of the fashion label in South Korea. Earlier this year, Hera, a South Korean luxury beauty brand, appointed her to front its campaigns. The Man To Watch

Xiao Zhan is counted as among one of the hottest rising Chinese actors of 2019. He got his big break after starring in this year’s highly popular historical fantasy drama The Untamed.

Other dramas he acted in include Shuttle Love Millennium, Battle Through The Heavens and The Wolf. Although before that, the 28-year-old was already popular. He was part of the well-known boy band X Nine.

In terms of being fashionable, the 28-year-old has the clout to really influence trends. Whenever he makes an appearance at airports, his down-to-earth style always becomes a trending hot topic online.

Xiao Zhan is China’s brand ambassador for Olay and Estee Lauder Asia Pacific (makeup and fragrances), as well as “friend of the brand” for Piaget and Qeelin jewellery. 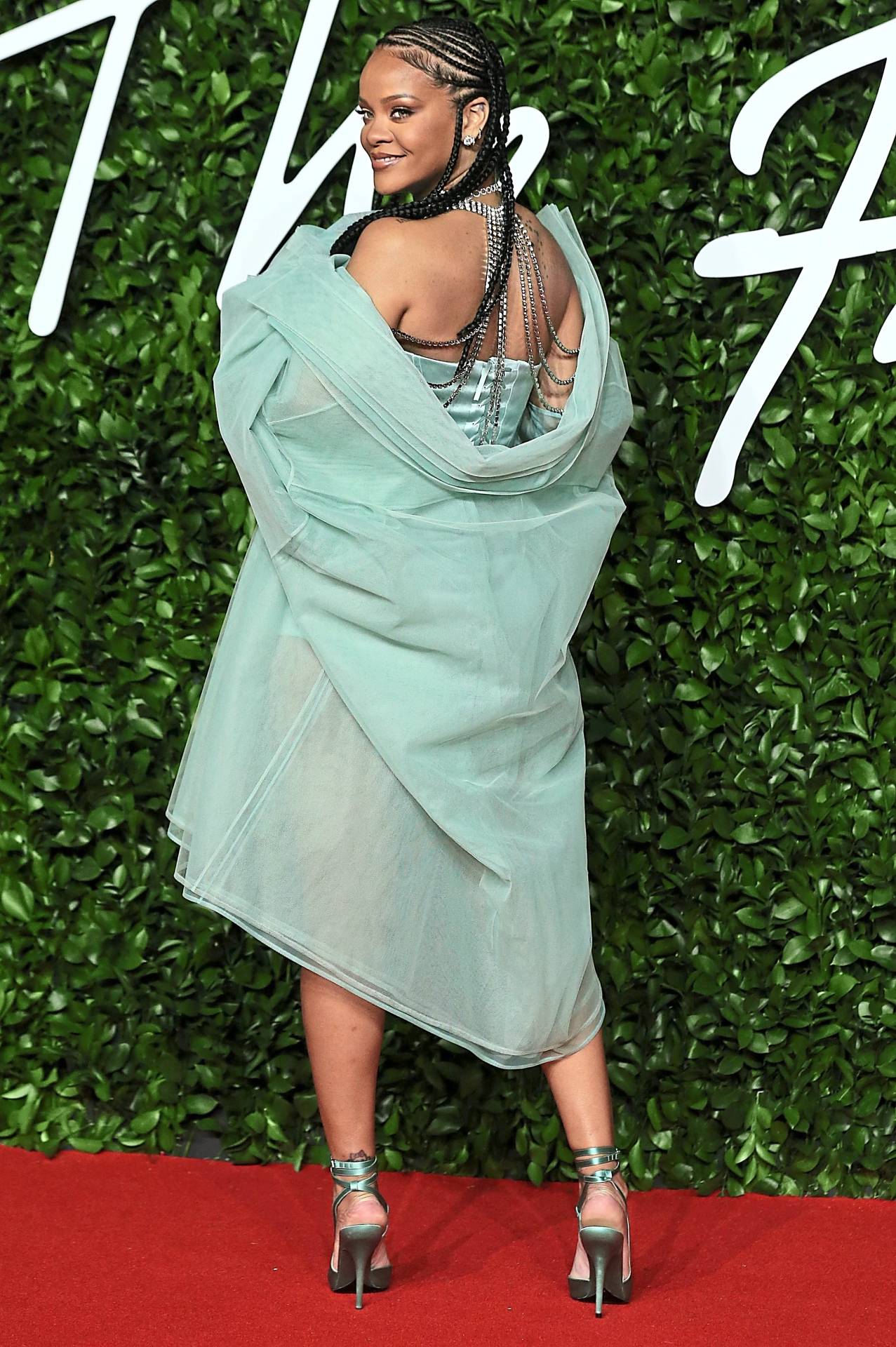 It seems that Rihanna is tightening her hold on the fashion industry. Not content with just making the “Best Dressed” list with her flamboyant red carpet ensembles, the singer-songwriter has also ventured into designing.

Rihanna, 31, set up her own fashion house in May. Fenty offers designs inspired by her own personal style, with pieces available up to a size 18. A lingerie range was launched in September.

“I want to be as disruptive as possible. The brand is not traditional. There is no runway show. It’s a new way of doing things because I believe that this is where fashion is going to go eventually, ” she told New York Times.

And she is walking the talk too. At the 2019 Fashion Awards held in London last month, she stepped out in head-to-toe Fenty – showing that she truly believes in what she is selling.