In 2019, the fashion and beauty world saw monumental changes within the industry.

This year, there were tears of sadness and tears of joy in the fashion and beauty industry.

As we look back in the fashion world, there was the passing of legendary designer, Karl Lagerfeld, that shook the fashion community in the beginning of the year, the most talked-about billion dollar acquisition of American luxury jewellery brand Tiffany & Co by the LVMH Group, and with declining viewership, 2019 signalled the end of the Victoria’s Secret annual runway show.

In the beauty industry, there was much excitement and anticipation with the introduction of celebrity beauty brands by well-loved celebrities from Rihanna, Victoria Beckham, Lady Gaga to Millie Bobby Brown, and the jaw-dropping sale of reality TV star and entrepreneur Kylie Jenner’s beauty brand to Coty.

This year was definitely the turning point where we saw societal events from the #MeToo movements, a rising demand for inclusivity and consumers’ expectations for beauty products that are clean, efficient and ethical. This all gave rise to a change in the way the fashion and beauty industries create and market their products.

Here’s are some of the highlights of fashion and beauty news that kept us riveted in 2019.

The passing of a legend

Karl Lagerfeld, the designer who defined luxury fashion, will forever be remembered. His death in February this year definitely caused a stir among the people within the fashion industry.

Tributes poured in, while runway shows that followed his passing paid respect to his legacy. Models who walked in his final designs for Chanel were photographed crying and David Bowie’s Heroes played during the Fendi show finale.

An apt gesture indeed to remember the man. Lagerfeld, who loved simplicity, was once quoted as saying: “For me, the white shirt is the basis of everything. Everything else comes after.” 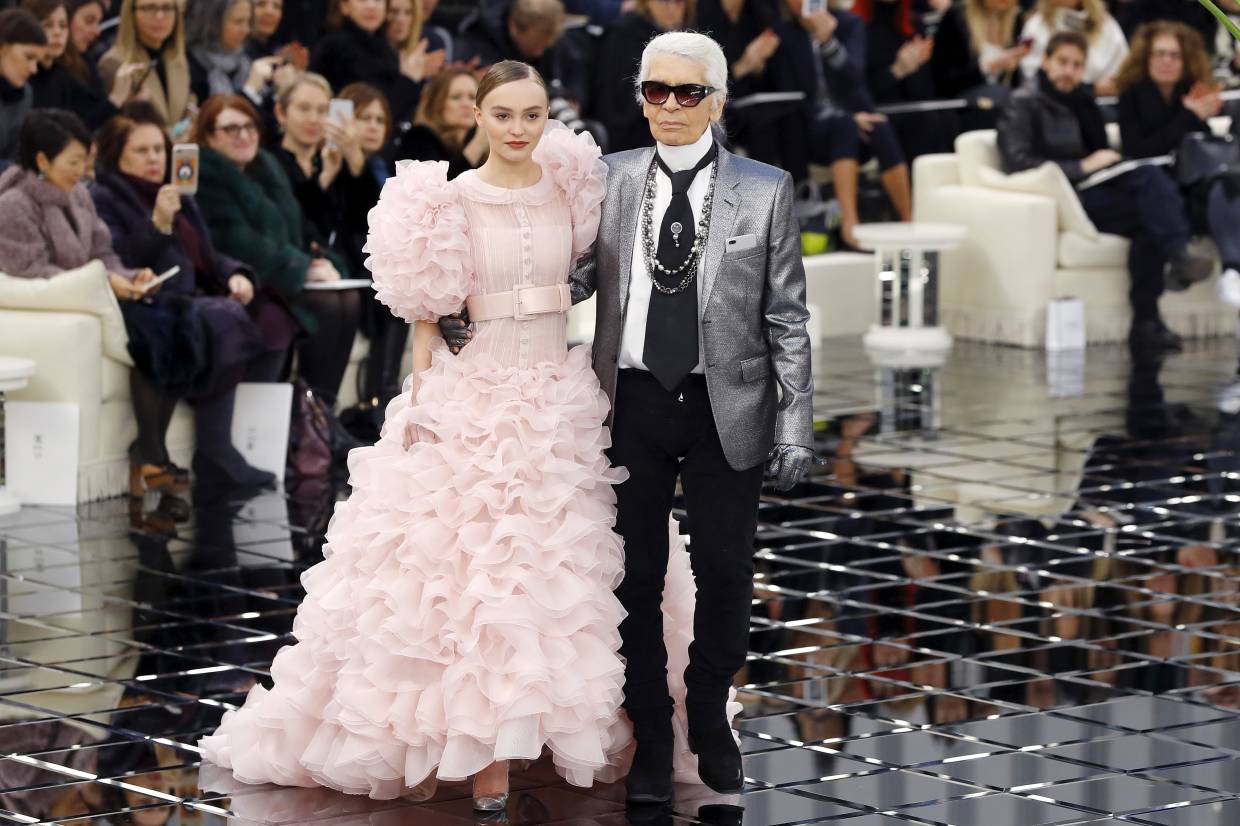 Karl Lagerfeld's death caused a stir among the people within the fashion industry.

French luxury group LVMH, controlled by billionaire Bernard Arnault, scooped up the heritage American jeweller Tiffany & Co last month. With a price of US$16.2bil (RM67.7bil), it was said to be the biggest luxury brand acquisition ever.

The sale had been in negotiations since October. But rumours of how Tiffany & Co might be up for a takeover swirled for years before that. The eventual deal is slated to be completed by early to mid 2020.

Arnault said of the move: “We have an immense respect and admiration for Tiffany and intend to develop this jewel with the same dedication and commitment that we have applied to each and every one of our maisons.”

Tiffany & Co was founded in 1837 in New York by Charles Lewis Tiffany. A retailer of fine silver and other luxury goods, the brand fast became famous for its watches, clocks and jewellery. Lights are reflected in the shop window of Tiffany & Co. in London. Photo: AP

End of Victoria's Secrets signals a change in taste

Victoria’s Secret finally called it quits this year and cancelled its annual runway show. The event is famous for models parading around in ostentatious wings and gem-encrusted underwear.

The move is said to have been caused by declining viewership. The December 2018 show, aired on Walt Disney Co’s ABC network in the United States, was watched by 3.3 million Americans, compared with 12 million in 2001 when it was first broadcast.

A more recent controversy could be the cause. In August, chief marketing officer Ed Razek stepped down. In a much-criticised 2018 interview, he said the brand would not cast transgender or plus-size models “because the show is a fantasy”. That said, other blockbuster lingerie runway shows have thrived. Rihanna’s Savage x Fenty show drew great attention for being inclusive, and was later streamed online via Amazon Prime. 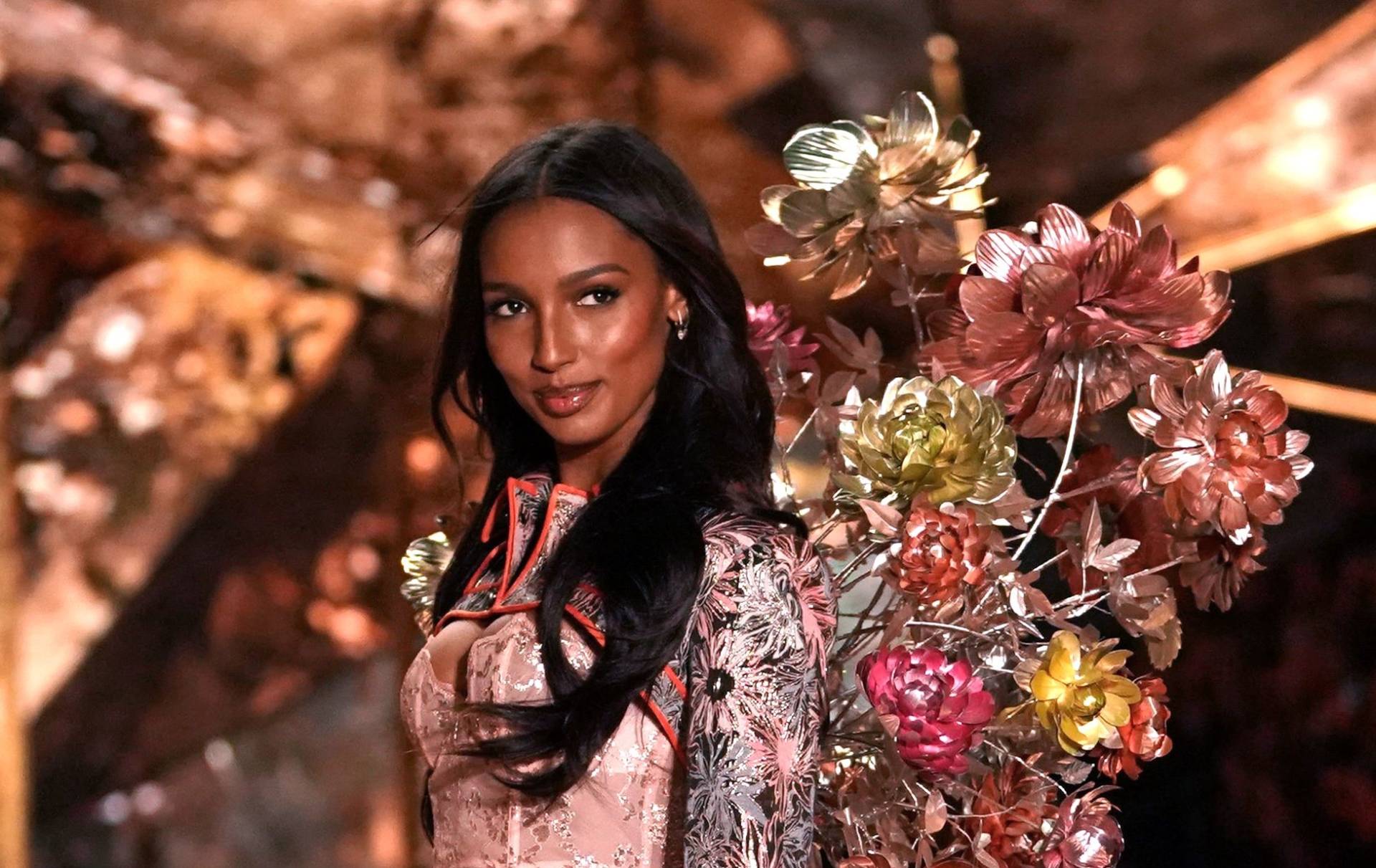 In November 2015, Kylie Jenner – the youngest Kardashian – launched Kylie Cosmetics by introducing her beauty brand in the form of lip kits.

While we can debate about her being self-made, Jenner was named by Forbes in 2018 as the youngest self-made billionaire after building a US$900mil (RM3.7bil) fortune at the age of 20.

Jenner, who recently expanded into skincare with Kylie Skin and has 150 million Instagram followers, said in a press statement: “I look forward to continuing the creativity and ingenuity for each collection that consumers have come to expect and engaging with my fans across social media. This partnership will allow me and my team to stay focused on the creation and development of each product while building the brand into an international beauty powerhouse.” 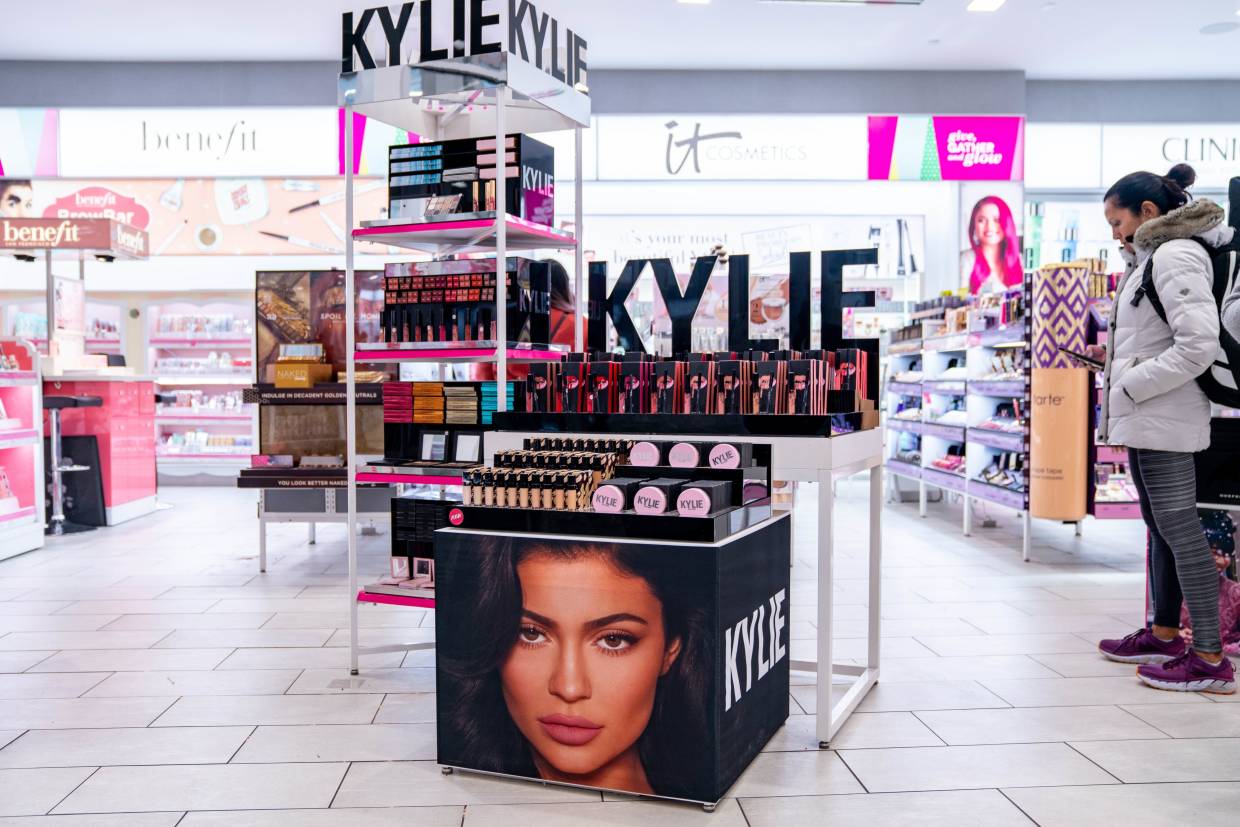 Victoria Beckham Beauty was introduced as a beauty brand that offered luxury performance and clean beauty.After conquering fashion, it was only a matter of time that Victoria Beckham would delve into the world of beauty.

Beckham launched her own makeup brand in mid-September, Victoria Beckham Beauty, after having done two collaborations with Estee Lauder earlier in the year.

Victoria Beckham Beauty – which offers makeup and skincare – was introduced as a beauty brand that offered luxury performance and clean beauty.

Created by Beckham together with her business partner Sarah Creal, a former Estee Lauder executive, Victoria Beckham Beauty was designed on the premise of what the most amazing luxury beauty brand would look like in 10 years.

“I have always been beauty obsessed, and I want to create beauty solutions that address my customers from head to toe, inside and out. It’s all about making my community feel like the very best version of themselves, ” Beckham told Vogue.

She and Creal concluded that the future of beauty would be super clean, perform at the highest luxury level, be sustainable, transparent, cruelty-free and created by women, naturally.

To help fans recreate the glamorous looks that she wears on stage, Lady Gaga launched her own beauty brand, Haus Laboratories, with co-founder and makeup artist Sarah Tanno, in September.

Lady Gaga, singer-songwriter and star of A Star is Born, said that Haus Laboratories believes “beauty is how you see yourself”.

While growing up, Lady Gaga struggled to find a sense of both inner and outer beauty, and that’s when she discovered the power of makeup.

The Oscar winner told The Hollywood Reporter: “The mission of Haus Laboratories is to encourage fans to love themselves from inside out. Although for me, I learned to love myself from the outside in. It was through the power of makeup, and specifically colour, that I found the rainbow in my heart.”

The brand’s mission is to spread kindness, bravery and creativity by providing tools for self-expression and reinvention.

She promises that her beauty brand – which is cruelty-free and vegan – is not here to promote insecurity, instead it’s about liberation. The brand is sold exclusively on the brand’s website and Amazon. In the #MeToo and inclusivity era, Rihanna takes the lead by showing the rest of the world how it’s done in a spectacular fashion show, where she performed, of course.

The most anticipated fashion show included a diverse lineup of models, including pregnant model Slick Woods, who was the highlight of the show.

“This year we had a bigger platform and I just wanted to take that even further. I wanted to expand on the women that we have highlighted before – women who aren’t usually highlighted in the space of fashion, whether it’s trans women or, this year, even paraplegic women (Lauren Wasser) who even have prosthetic legs. We wanted to feel like we were giving women a chance to feel sexy where they usually don’t feel sexy, ” Rihanna told WWD.

Riri’s show offered messages of empowerment and inclusivity, which reflect her brand ethos. Savage X Fenty is available exclusively on the brand’s website and on Amazon. 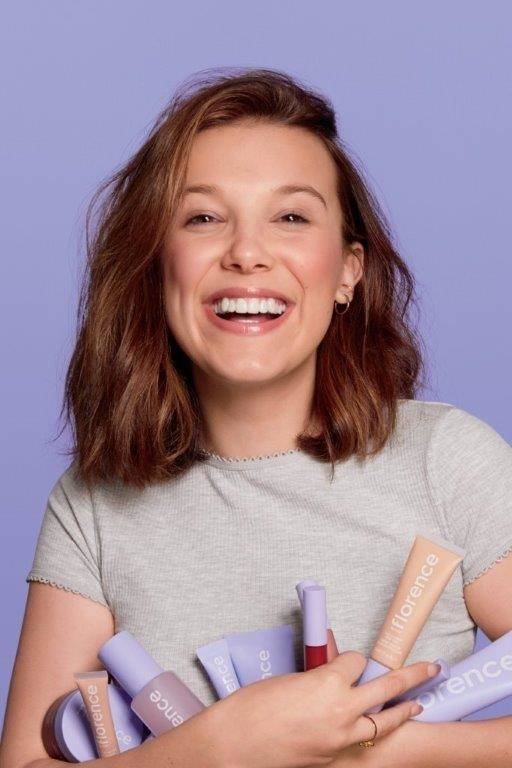 Millie Bobby Brown is only 15 but she has created a beauty brand that she says was made to fill a gap for skincare for young people.

Over the years Millie always felt that the skincare she used was too grown-up for her skin and too complicated to use, hence her vision of creating a clean-beauty skincare that was easy to use, vegan and cruelty-free, and affordable.

“There was a white space in the market for young people, and I felt like I couldn’t put anything on my face, ” she told Glamour. “Every person has their own set of challenges, so I wanted to create something for everyone that’s fun to use, affordable, and really is just genuinely good for you.”

Florence by Mills is named after her grandmother, Florence and Millie’s nickname growing up.