According to a spokesman from the party headquarters, the letter dated June 11 (Friday) purportedly sacking the Sembrong MP and former party vice-president which had gone viral was fake.

"It is fake," said the spokesman briefly, when contacted. 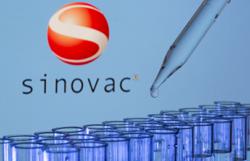