QuickCheck: Is a nuclear research reactor operational in Selangor?

OVER the years, it has been repeated on many sites online and on social media that a nuclear reactor is operational in Bangi, Selangor and that it is used purely for research purposes. Is this true? 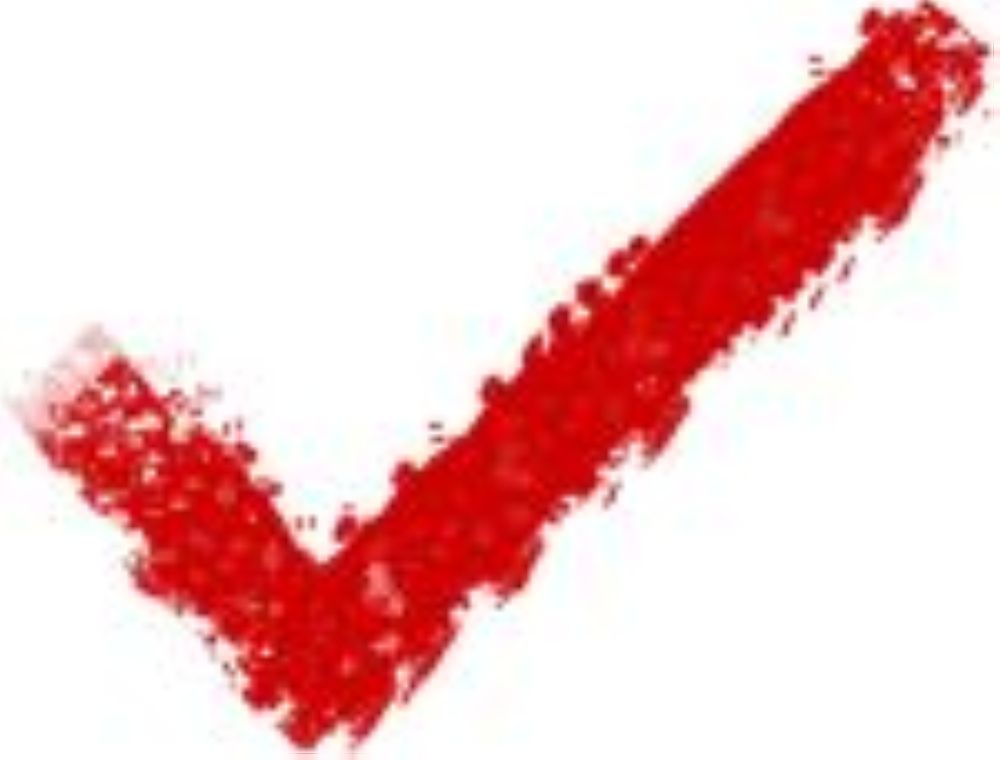 A Training, Research, Isotope Production, General Atomic or Triga reactor is in operation at the Nuklear Malaysia headquarters at Bangi, Selangor.

This reactor first reached criticality – or in other words, came online – on June 28, 1982, and is a pool type reactor, as the core sits at the bottom of a 7m-high aluminium tank surrounded by a biological shield made of high-density concrete.

According to Nuklear Malaysia, the reactor is used purely for research purposes and not power generation. It adds on a page at its official website that this research covers such fields as environmental science, material science, archaeology, forensic science and the structural studies of materials related to metals, ceramics, polymers and biology, among other fields.

The government agency added that the Triga reactor is also used to produce radioisotopes for medical, industrial and agricultural applications.

"It is designed to effectively implement the various fields of basic nuclear science and education. It incorporates facilities for advanced neutron and gamma radiation studies," said Nuklear Malaysia.

Nuklear Malaysia traces its origins to the early 1970s through the setting up of the Tun Dr Ismail Atomic Research Centre (Puspati) and was placed under the Prime Minister’s Department in 1983, where it was known as the Nuclear Energy Unit.

It was then moved to the Science, Technology and Innovation Ministry in 1990 where it was known as the Nuclear Research Institute of Malaysia before it was rebranded as Nuklear Malaysia in 2006. 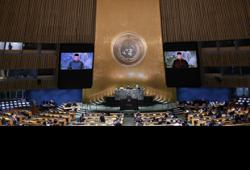