QuickCheck: Was a man attacked at a Cheras restaurant with a metal bar recently? 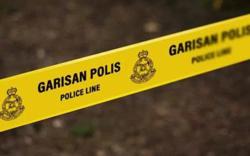 LAST week, it was claimed that a fight broke out at a Cheras restaurant, with one man being attacked with an iron bar.

He said that the fight at a restaurant in Bandar Mahkota Cheras led to a man suffering injuries to his head, requiring 12 stitches.

"The victim and the suspect met up to resolve a personal issue regarding a photo of the complainant's late father posted on Facebook, with allegations he was insulted.

"However, during the meeting, the suspect lost his temper and attacked the victim.

"He then used a metal pipe and plastic chair to hit the victim and his friend," he said.

The suspect has been identified and is wanted by the police.

Investigations are being conducted under Section 324 of the Penal Code for causing harm with a weapon. 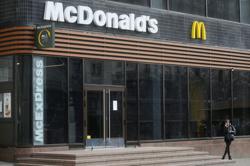