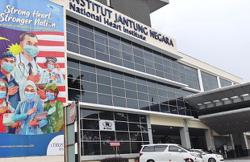 PETALING JAYA: The man who confessed to being in the viral sex video has claimed he was forced to deny that it was Economic Affairs Minister Datuk Seri Mohamed Azmin Ali in the video.

Muhammad Haziq Abdul Aziz lamented at how his sworn testimony has made him question the sincerity of the "new government in pursuing reformasi", adding that he was accused by Prime Minister Tun Dr Mahathir Mohamad of having a political agenda after making the confession. 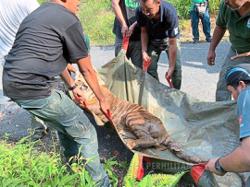