The business wing of the Port Klang Bus Station on the right is vacant.

THE over two-decade-old Port Klang Bus Station on Persiaran Raja Muda Musa is due for a facelift.

If everything goes as planned, it may get one carried out by Klang Municipal Council (MPK).

Creative designer Haffez Amin was asked by the municipal council’s Property Management Department to draw up plans to turn the bus station, including its unoccupied business wing, into a green oasis.

“Old trading lots on the ground floor will be halved. Out of the 50 lots, 25 will double up as small 1.5m by 1.5m working spaces for those with online businesses.

“We will brighten up the area with murals and plants, ” he added. 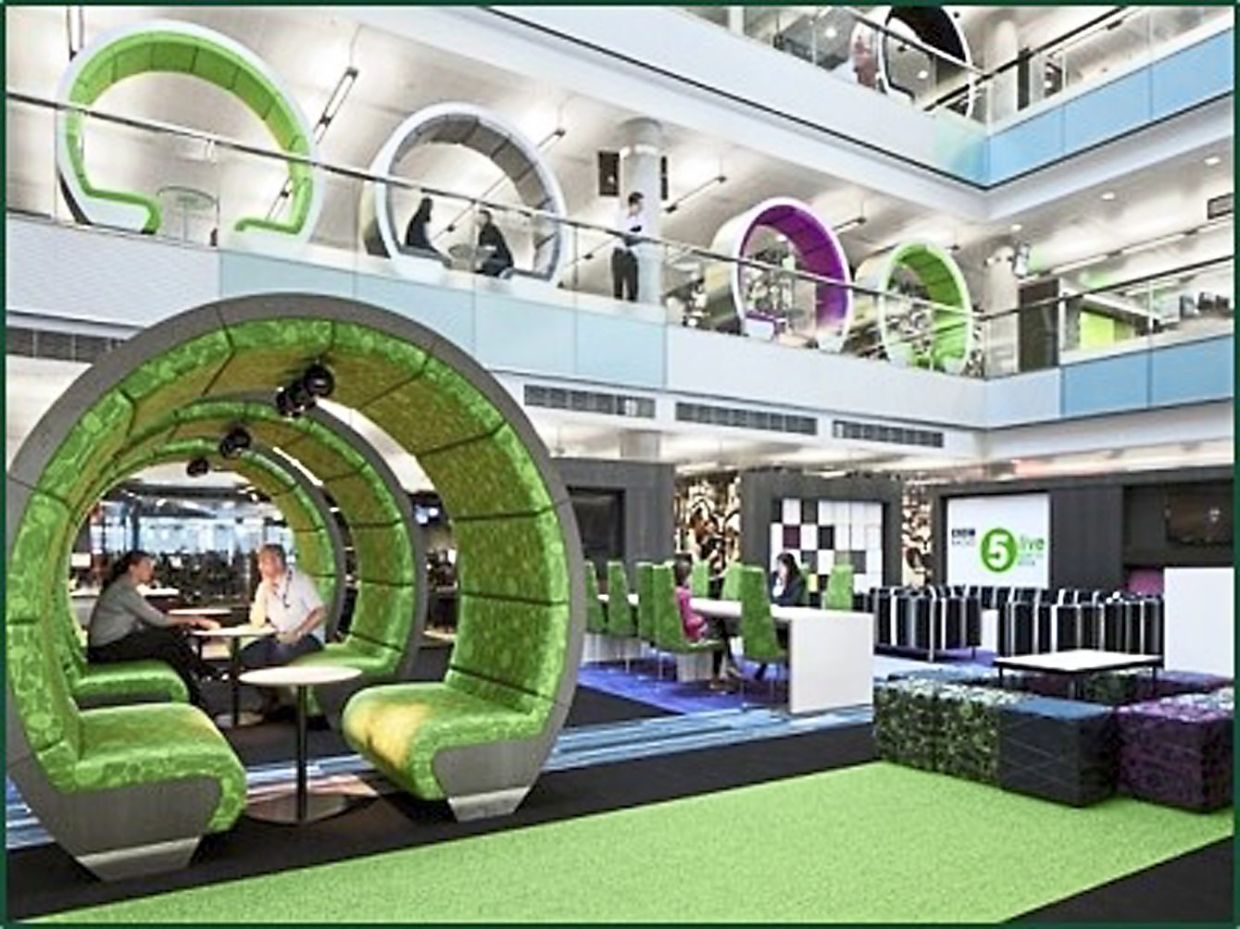 An artist’s impression of a refurbished ground floor of the bus station. — Photos: ART CHEN/The Star

Haffez, 27, who is pursuing a master’s degree in Cultural and Creative Industries at Universiti Teknologi Mara in Shah Alam, Selangor, said MPK wanted to breathe new life into the building.

“There is a basement carpark for up to 50 cars but we plan to turn the space into a futsal court, mini theatre for local arts and a place for musicians to jam.

“On Friday evenings and weekends, the area outside the business wing will accommodate car boot sales, ” he said.

Haffez said the first floor that formerly housed a retail store would be turned into a soundproofed mini hall and the opposite side would have an event space as well as shopping gallery.

“Adaptive reuse of rooftop space will allow for an area where glass cubicles can be built. It will have lights and a cascading water feature, ” he said, adding that there would also be stalls and an open theatre.MPK Urban Planning Department director Zailani Panot hoped the refurbished bus station would bring in the crowd and generate income for the municipality.

“Matters are still at discussion stage, ” he said.

He elaborated that greening the bus station would allow for the lowest possible carbon footprint to reduce heat in the daytime, to help lower air-conditioning costs.

“We want to ensure the bus station area is safe for all.

“We will fence off the parking area along Jalan Kem as well as the back portion, ” he said, adding that the project was aimed at reviving Port Klang. 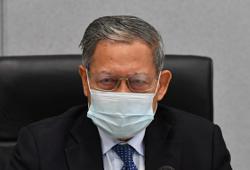