Want to learn to salsa while on holiday? Head to Cali, Colombia

The parade at the Feria de Cali festival features all the pizzazz and eye-popping outfits of the city’s salsa scene. — Photos: CORFECALI/dpa

Cali, a city of 2.4 million people in the south-west of Colombia, is an increasingly attractive holiday destination for people who want to learn how to dance or perfect their salsa style.

The self-described “capital of salsa” is now home to about 130 dance schools. And there’s a lot of diversity within the traditional Latin American dance: Cuban salsa, Puerto Rican salsa, even versions from New York and Los Angeles. 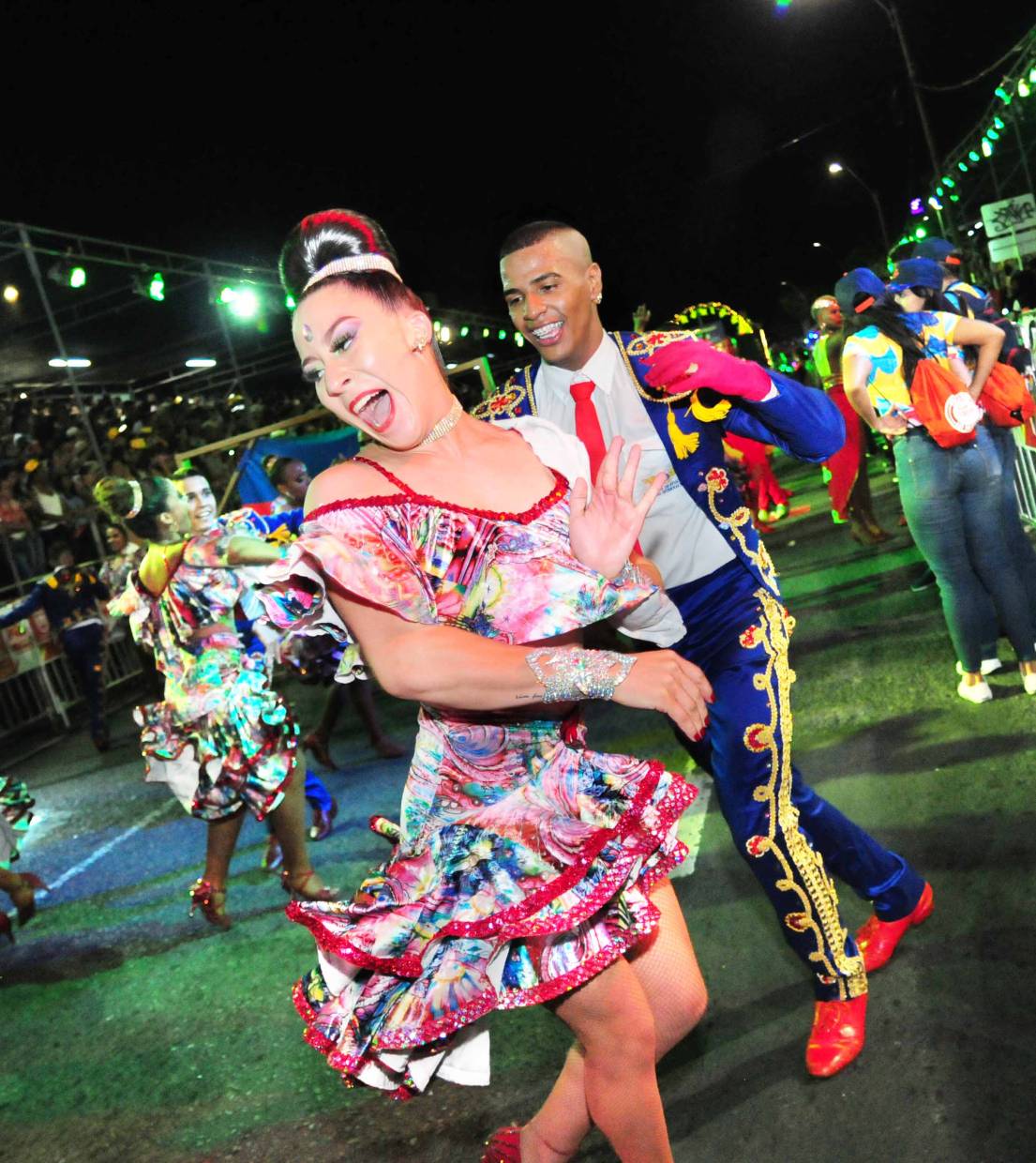 Cali is known as Colombia's 'capital of salsa'.Cali, Colombia’s third-largest city after Bogota and Medellin, has been through tough times. The 1990s were a time of heavy violence, with a drug war between the Cali and Medellin cartels. Since the peace agreement with the FARC (Revolutionary Armed Forces of Colombia) guerilla in 2016, the security situation in Cali has improved considerably. Although crime remains a problem in big cities, Colombia’s image has been significantly improved with economic growth and a lower poverty rate.

Cali might not be a city you love at first sight, but it captivates visitors with its pulsating nightlife and the joie de vivre of the inhabitants.

“The people are simply authentic, ” says Marlene Reissing, a student from Berlin who travelled to Cali to learn salsa. “They’re attentive, interested and happy you’re here.”

Cali was founded in 1536 by the Spanish conqueror Sebastian de Belalcazar. Situated at an altitude of around 1,000m, the city belongs to the Andes region. Yet the atmosphere of the city and its festive inhabitants sometimes seem Caribbean.

Salsa was initially most popular with poorer people. But today it has a unifying social element. Whether in a taxi, supermarket or park: Salsa is everywhere and dancing happens at every opportunity. “You grow up with salsa – it’s part of your life and part of the sound of the city, ” says Claudia Gomez, a lawyer from Cali who loves dancing.

The Calenos call this “Azotar baldosa”, or “spanking the ground”.

Visitors can also experience how spectacular the Cali style can look in the Delirio revue, which is shown once a month in a huge circus tent outside the city. As many as 200 professional dancers and artists perform in the show. The El Mulato Cabaret in the city centre is a bit cheaper and also colourful.

The many salsa clubs in the city also offer the opportunity to dance. Salsa students need not be afraid of the Calenos: The locals like to give tips and are patient if it doesn’t work out that well. It’s all just a matter of practice, dance teacher Luz Ayde Moncayo says. Her motto is: “Entran como troncos y salen como trompos.” (Even if they initially appear as clumsy as a tree trunk, the pupils will leave as agile as a spinning top.) – Joerg Vogelsaenger/dpa

Discover the hidden meanings of Melaka's Nyonya beaded shoes Premium
How Malaysians can get 'balik kampung' vibe in own district and state Premium
Songsong Island in Kedah has world-class tourism potential
Malaysia Airlines offers aircraft engineering training for SPM leavers
Guide to bear watching in North America
Covid-19 pandemic has negatively impacted our sleep pattern
Time to plan a biking trip in Picton, New Zealand
Tourism in Antigua and Barbuda causing worrying surge in Covid-19 numbers
Malaysians are getting tired of Covid-19, but what can we do?
6 stunning botanical gardens in Malaysia that plant parents should visit Premium