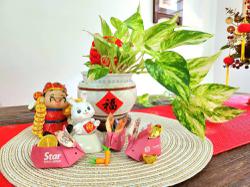 Mohd Shafiz Azizi Mohd Noor, 38, has been disturbed by evil spirits before, and he's felt the presence of ghosts in haunted spots. Even scarier is he's been pushed by an unknown force from the third floor of a building. Thankfully, he survived.

Despite all that, the Kedah-born paranormal investigator isn't one bit shaken. Rather, he is fuelled with passion for pursuing ghostly adventures.

Each day (from midnight until 4am), he shares his paranormal experiences on Bigo Live, a free live streaming app.

"I am a person who loves new challenges, and I have been involved with paranormal activities for four years. I have travelled to many spine-chilling places, including Farah Bungalow in Kuala Lumpur's Bukit Tunku, (where a girl was apparently murdered by her aunt), spooky Gunung Jerai in Kedah, and other locations across the country.

"My purpose in streaming paranormal activities is to educate viewers about spirits," said Mohd Shafiz in an email interview from Kuala Lumpur.

Ghost hunters are individuals who investigate spooky locations believed to be inhibited by unknown forces. While these paranormal investigators have existed for years, their work has gained more attention in the last few decades due to Hollywood movies like Poltergeist, Ghostbusters and The Conjuring.

In addition, TV series like Ghost Hunters and Ghost Adventures further propelled the popularity of paranormal activity shows to a larger audience.

Ghost hunters rely on 'ghost detectors' like digital thermometers, night vision goggles, and digital audio recorders to hunt down spirits. Mohd Shafiz is equipped with an electromagnetic field (EMF) detector and infrared lights during each hunt. Infrared lights are used during Mohd Shafiz's paranormal hunts."Both of these devices are like my best friends, especially during explorations. I also experiment with modifications on other devices to detect abnormal movements on camera," said Mohd Shafiz, who turns to the Internet to research haunted spots. Occasionally, his fans on Bigo Live also reach out to him to explore haunted places in different areas.

Mohd Shafiz's interest in paranormal activities first started when he visited Pulau Pangkor, Perak on vacation in 2018. While scouting for accommodation, he stumbled across an old resort where he instantly developed an eerie feeling. The incident piqued his interest, and he decided to explore the place at night.

"I got to the resort alone around 11pm and only brought along one lamp to explore the premises. I felt an adrenaline rush, and that got me hooked on exploring paranormal activities," said Mohd Shafiz, who worked as a stuntman before deciding to become a full-time paranormal broadcaster.

In the last two years, he has travelled across the country with his crew members called Team Kito (Keep Intelligent Team Organization). He admits to being picky about his teammates, preferring to work with people who are prepared to encounter supernatural forces without the heebie-jeebies. 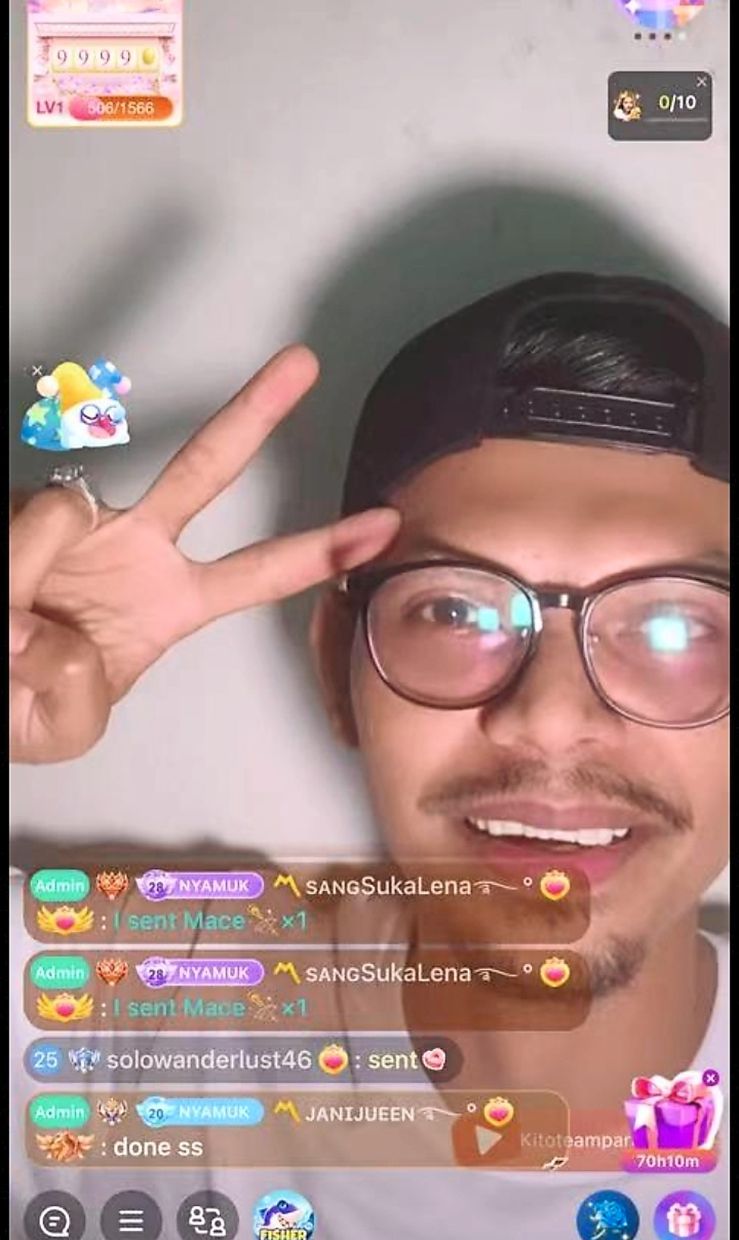 Mohd Shafiz loves to interact with his viewers, as it gives them a chance to feel like they are a part of his paranormal journey."Sometimes, people can be 'lemah semangat' (weak in spirit), and they tend to be more likely to endure hysterical episodes. Since that day, I've limited my crew members to a minimum.

"I want to avoid any disruptions that could endanger their lives. They must be trained and know how to act in emergencies."

So do they bring along holy water or incense, just in case?

"With the grace of Allah, to date we have not brought any form of protection for a paranormal expedition. We believe that if our faith is strong, God will protect us, and we will walk out of each paranormal encounter unharmed.

"Allah has created us humans as strong beings and we have the power to face these aggressive spirits. Believing that, I face these spirits with courage," said Mohd Shafiq, who hails from Bukit Selambau.

"As an entertainer, there are instances where we need to keep the audience engaged, even with minimal content. I enjoy interacting and chatting with my viewers, as it gives them a chance to feel like they are a part of my paranormal journey, albeit virtually. Therefore, I try to make the experience as immersive as possible."

In future, he plans to explore other places in the world that are notoriously haunted.

"Hopefully, I will have a chance to visit our neighbouring countries. Not only will I be able to expand my content, I will also be able to learn how different cultures and countries manage paranormal activities.

"I may even get the chance to collaborate with local paranormal investigators and pick up a few skills from them," he said. 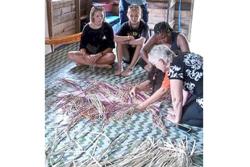 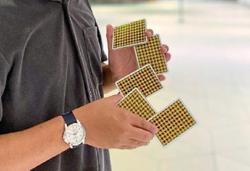