Three's company for Jeonghan as he shares his home with two female ghosts. Photo: Jeonghan/Instagram

Seventeen's Jeonghan revealed that he had been dealing with some uninvited guests at his home, and it's something much worse than pests.

During a recent episode of Season B Season, a variety show hosted by Korean artiste Rain, Jeonghan made a guest appearance alongside his fellow boy band members Vernon and Dino. The guests were asked to share some scary stories during the episode as Halloween was around the corner. 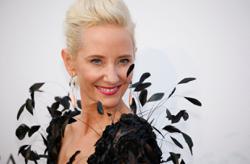 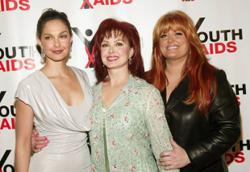