Have you Wordle-d today? The popular word puzzle has a Malaysian version too Have you noticed the yellow, green and grey grids that have been shared on social media platforms like Twitter and are curious what these are? Well, these are the daily records shared by Wordle, a word puzzle, players.

Since its launch, the world puzzle game has seen an explosive growth – from 90 daily users in November to 300,000 in January and up to two million just last weekend.

Its popularity even prompted a Malay version of the game, called Katapat which is a portmanteau of “Kata” and “Tepat.” 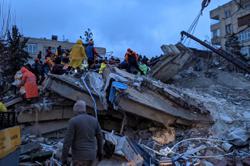 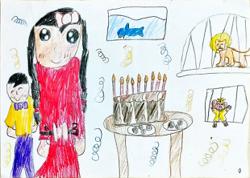