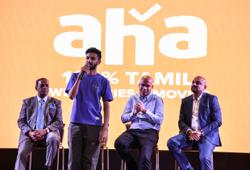 You can now watch all seven seasons of 'Mad Men' on Lionsgate Play. Photos: Handouts

Operated by Lionsgate-owned Starz, it's described as home to “blockbuster movies, premium originals and binge-worthy shows”.

Subscribers can get immediate access to Hollywood films like American Assassin, The Hunger Games movies, The Aviator, The Twilight Saga movies, Now You See Me.

They can also binge on three seasons of The Girlfriend Experience, all seven seasons of Mad Men and two seasons of the award-winning comedy Ramy – with its new season arriving in November – just to name a few shows from its vault.

Lionsgate Play Malaysia is accessible to unifi TV subscribers at RM14.90 per month.

Unifi TV Ultimate Pack subscribers can obtain the service at no additional cost, as it’s currently bundled with its TV pack. 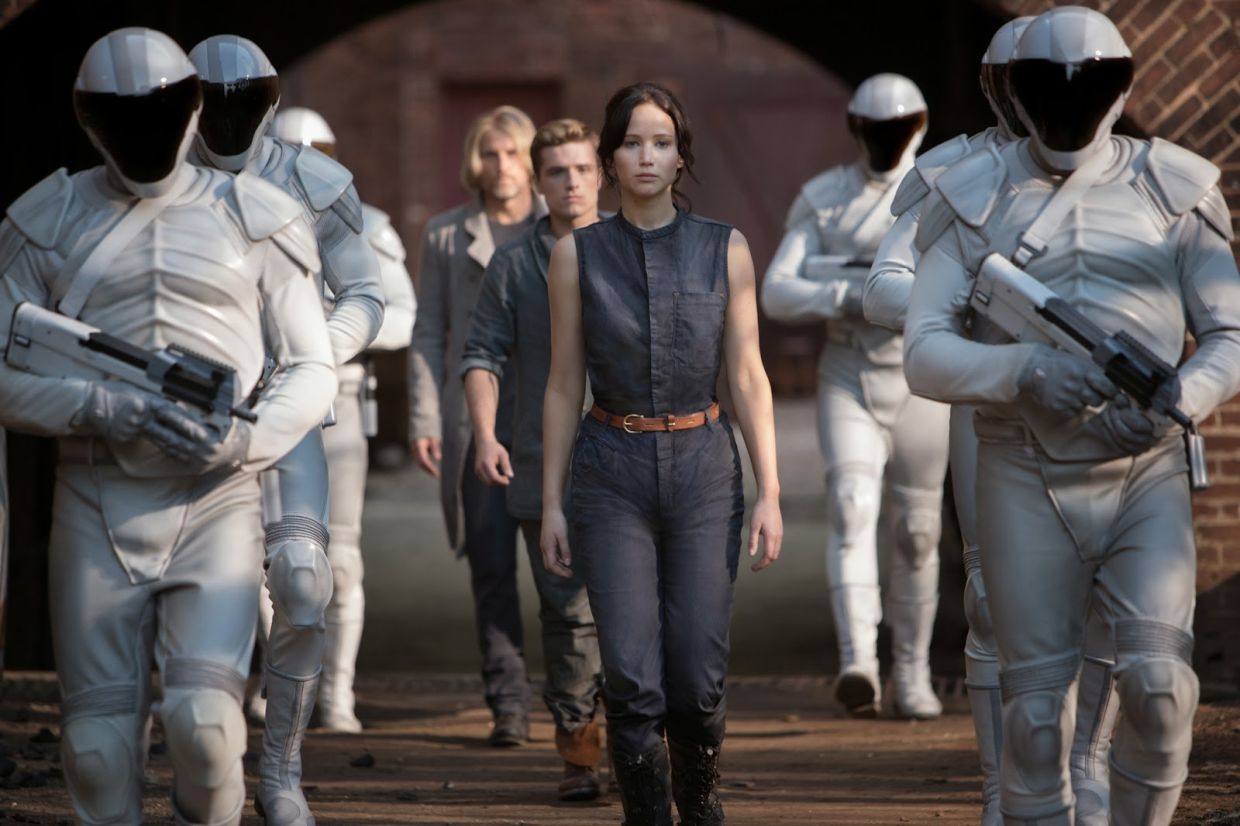 'The Hunger Games' films starring Jennifer Lawrence and Josh Hutcherson are one of many Hollywood titles on Lionsgate Play.

Anand Vijayan, the chief commercial officer of Telekom Malaysia, said that the addition of Lionsgate Play to its unifi TV platform is a way to give more options to its subscribers.

He stated: “Lionsgate Play content can be enjoyed both at home and on the go.

“It offers content that Malaysians like and can resonate well, hence we are very happy to work hand in hand with Lionsgate Play to further enrich and entertain the Malaysian audience with a larger choice of content through unifi.

“Lionsgate Play’s offerings addresses the needs of the English-speaking male and female audience, aged between 25 to 45, which is the urban segment of our subscribers.” 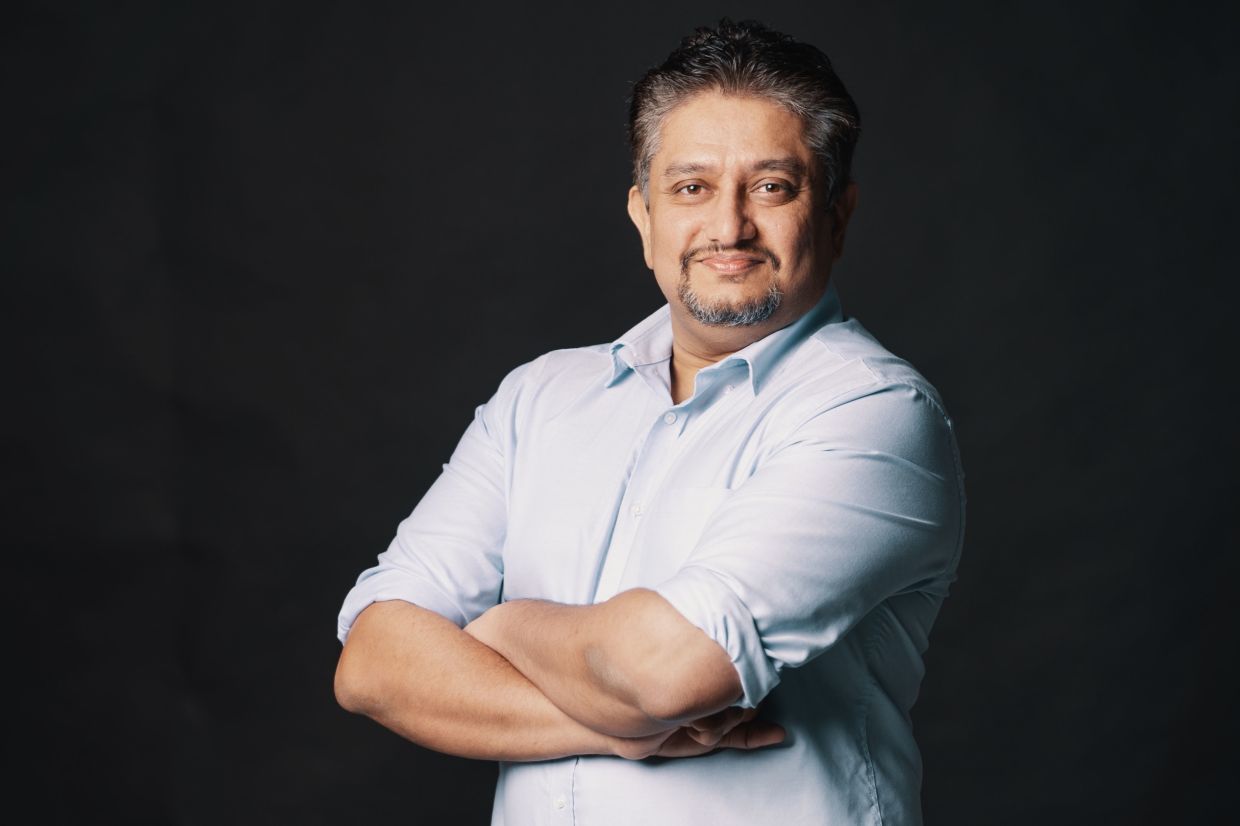 According to Anand Vijayan, Telekom Malaysia will continue to provide Malaysian homes with great content by 'welcoming more international content providers like Lionsgate Play'.Starzplay, which is the international streaming platform of Starz, is already present in over 60 countries worldwide. Asia is the next market the company is looking to penetrate.

Before making its presence in Malaysia, Lionsgate Play has had successful launches starting with India in 2019, followed by Indonesia, Sri Lanka, Bangladesh and Philippines.

Rohit Jain, the managing director of Lionsgate South Asia and Networks – Emerging Markets Asia – said: “Lionsgate has been one of the early studios to understand the power of connecting directly with consumers worldwide with the amazing range of content we produce or acquire each year.

“The last year has further strengthened our belief in the power of our content with 28 million subscribers choosing us worldwide. As home to more than 200 over million people, emerging markets of Asia is like a final frontier for all streamers.”

He further explained why unifi TV was chosen as its main platform: “We at Starz/Lionsgate Play are all about premium content.

“TM with its content service offering through unifi TV is connected to the largest broadband subscriber base in Malaysia that demands such premium content, hence we found each other as a perfect match at a very early stage.” 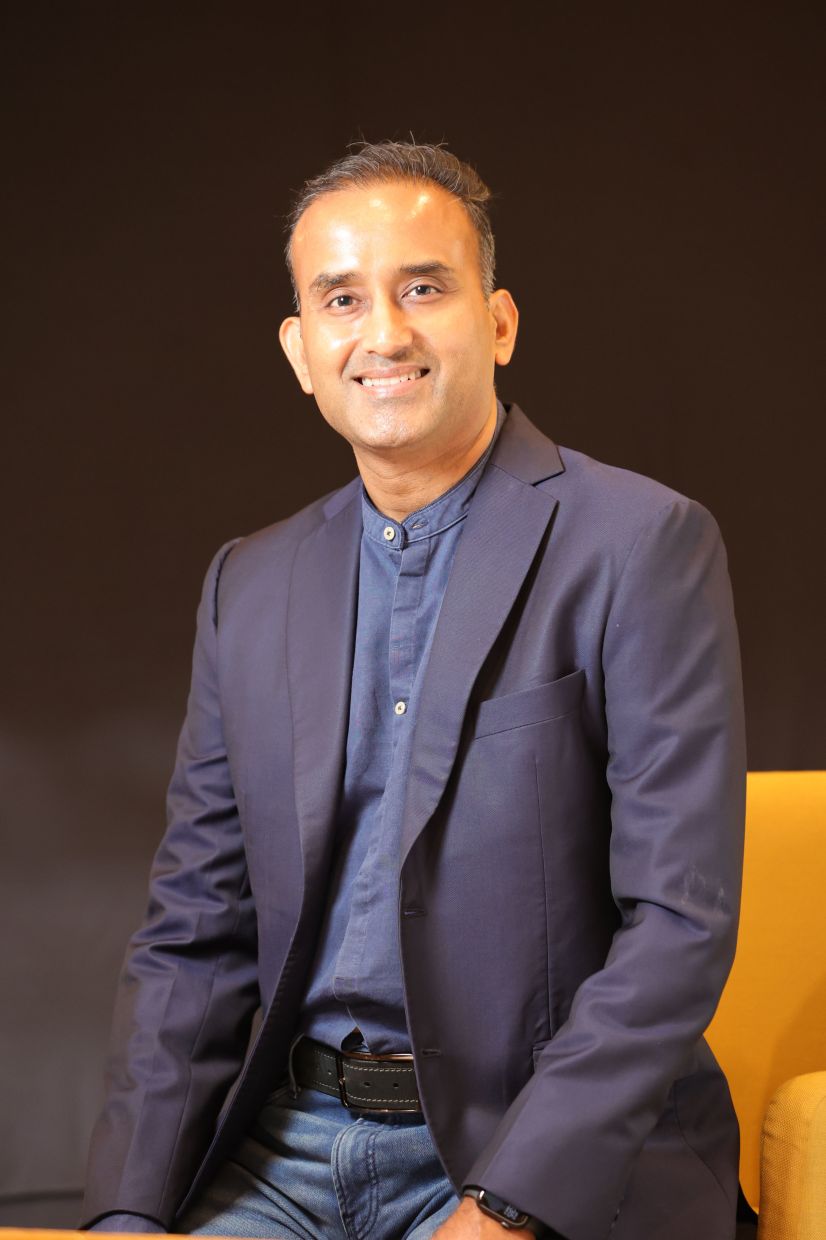 Rohit Jain says 'Lionsgate has been one of the early studios to understand the power of connecting directly with consumers worldwide.'Rohit noted that while it’s true viewers are already spoilt for choice when it comes to online streaming services, he pointed out a unique feature when it comes to Lionsgate Play: “One of the biggest challenges of the OTT category is ‘where do I find what to watch next?’.

“We have a Premium Unique content offering. We drop new titles every Friday and have highly curated playlists for consumers to choose from so they can ‘Play More and Browse Less’.

“We intend to premiere over 50 shows and movies in the first year of our launch for audiences in Malaysia.”

TM’s Anand also mentioned that with unifi TV’s strong presence in urban areas, Lionsgate Play would give the unifi TV subscribers both flexibility and control.

He elaborated: “Lionsgate Play enables our subscribers to stream world-class blockbusters anytime, anywhere and on any smart device. Unifi subscribers get to enjoy a better viewing experience of Lionsgate Play’s content through our unifi Plus Box, which essentially converts a regular TV to a Smart TV.

“Furthermore, unifi customers will also be able to enjoy streaming Lionsgate Play’s content via the Lionsgate Play app on their mobile, even when they are out of home.”

“This not only brings great value entertainment to the Malaysian audience, it will also pamper our subscribers with a variety of choices and ensures we have something that the whole family can enjoy.

“As unifi continues to evolve, there will be more exciting content choices being introduced in the coming months. There is much to be anticipated for all in the family,” promised Anand.

For more information go to unifi.com.my/plusbox 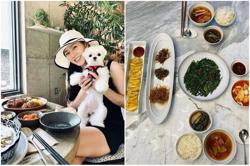