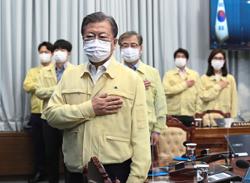 While other cast members of the K-drama Jirisan mentioned during an online press conference that they found shooting at Jirisan National Park to be challenging as it involved a lot of climbing, actress Jun Ji-hyun recalled that the production actually improved her physical strength and that she didn’t feel exceptionally tired during the shoot.

“I was very happy throughout the whole filming process. The physical part wasn’t too difficult,” declared the active South Korean star who goes hiking and reportedly used to race up Cheonggye Mountain that’s located in Seoul in the past.

“But rather than climbing difficult mountains, I prefer enjoying nature and going on light treks.

“I went to Mount Jiri for the first time for this drama and I realised what it was like to feel small in front of the vastness of nature.”

Mount Jiri is South Korea’s second-largest mountain range and it’s located within the Jirisan National Park, which is the largest national park in the country.

The 16-episode Jirisan was filmed on location, covering not only the hot and cold seasons, but also spring and autumn.

The drama unfolds as the two uncover the truth behind a mystery surrounding the mountain’s many visitors.

Screenwriter Kim Eun-hee (Kingdom, Signal) spoke of her impression of Mount Jiri, which is described as another character in Jirisan during the press conference.

“Mount Jiri has a long history and many incidents have happened there,” the famed writer remarked.

“I imagined that the people who climb such a broad and steep mountain must be in deep thoughts.

“There might be people who climb it thinking of death, and those who climb it with hope, and others who are searching for answers in life. I wanted to tell the stories of people from various backgrounds who are living diverse lives.” Kim said she came upon the idea of writing Jirisan when she discovered that the mountain rangers are the first people involved when it came to rescue missions on the mountain.

Besides the enigma brought on by the location itself, Ju’s character also adds an layer of mystery to the story as he has a dark secret.

According to the Along With The Gods actor, there were a lot of scenes where he had to juggle between two emotions to play his character in Jirisan.

“Kim’s scenes are always filled with subtexts that actors need to have precise actions and facial expressions when bringing her characters to life. She always brings new challenges to actors,” stated the 39-year-old, who has starred in two seasons of the zombie series Kingdom that’s penned by Kim.

Ju also divulged that he enjoys climbing mountains and hopes to climb Mount Jiri to its peak one day. At the same time, he informed the press why he found Jirisan to be an exceptional shoot.

“It was a challenge to keep my legs sturdy and maintain that balance when ascending and descending the mountain. After long hours, I would become exhausted.

“In that sense, it felt like shooting Jirisan was about three to four times more demanding than shooting other dramas.”

Nonetheless, he’s glad he got to work with writer Kim once again, as well as actress Jun, whom he has admired as a fellow performer for a long time.

He remarked: “I was really impressed with Jun. Although she must’ve had a hard time on set, she never showed any sign of exhaustion.

“And she can run really fast on the mountain. Just among us actors, she’s the fastest (runner) when we were filming.” 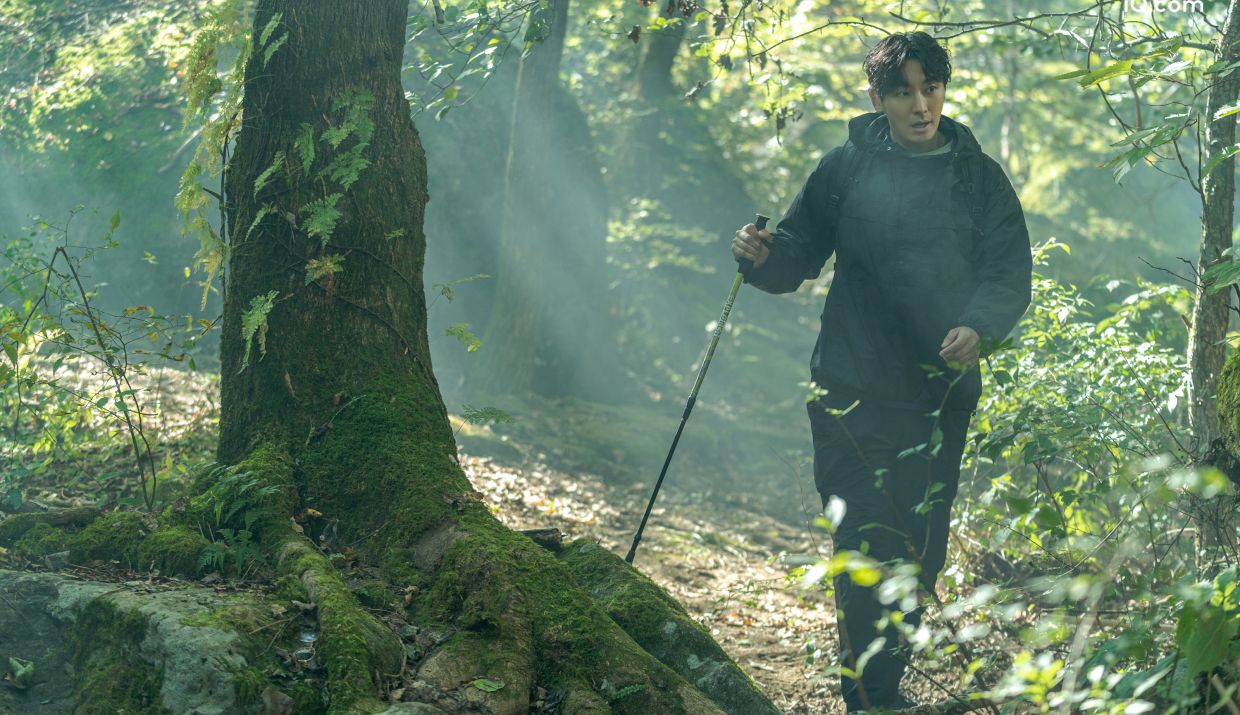 The new series offers beautiful sceneries besides an exciting storyline.

As it turned out, even though physical demands were not hard for Jun, she did have to overcome a big hurdle when filming Jirisan.

Apparently, she had a tough time keeping her smile or laugh in check whenever she shared scenes with actors Cho and Oh, who also play rangers on the show.

“They just have a great sense of humour,” explained Jun, with a laugh.

“There are a lot of serious scenes (involving our characters) but as soon as I see Oh Jung-se and Cho Han-cheul, I would start smiling or laughing. Those were the most difficult scenes for me,” she noted.

Agreeing, actor Oh (When The Camellia Blooms) remembered a scene he filmed with Jun: “For the scene she’s supposed to hit me on the head and then laugh. But, she started laughing even before she hit me. After laughing though, she still did hit my head.”

Jun apologised to Oh: “I wanted to be serious, but I couldn’t stop myself from laughing. I am really sorry.” Jun (left) and Ju partner up as mountain rangers in the mystery-drama. 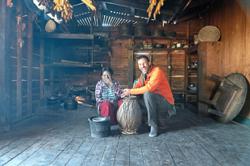 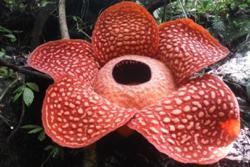