Fans of Korean drama actresses Son Ye-jin, Jun Ji-hyun, Song Hye-kyo and other A-listers can look forward to their return to the small screen in the coming months.

Here’s a list of top female Korean stars who are making a comeback to television after some time.

She was last seen in the 2016 series The Good Wife.

Since then she has been starring in films like Birthday, Ashfall, Beasts Clawing At Straws and Emergency Declaration, which received a 10-minute standing ovation at the recent Cannes Film Festival.

Come September, the 48-year-old actress will be seen in the drama titled Lost, which centres on Jeon’s character – a ghostwriter who feels she hasn’t done anything worthwhile with her life.

As she's at crossroads of where to go next, she meets 27-year-old man (Ryu Ju-yeol) who seems to be equally lost.

Other than her cameo appearance in ID: Gangnam Beauty (2018) and lending her voice in Taxi Driver (2021), Lee has not led a K-drama since the historical romance Saimdang, Memoir Of Colors (2017).

Luckily, she’s not taking a long break like she did after wrapping A Jewel In The Palace (2003) – it would be 14 years before she returned with Saimdang.

The 50-year-old star is the leading lady in drama Koo Kyung-yi (set to air in October).

In it, she plays a former police officer who now works as an insurance investigator. Kim Hye-jun (Kingdom) co-stars. 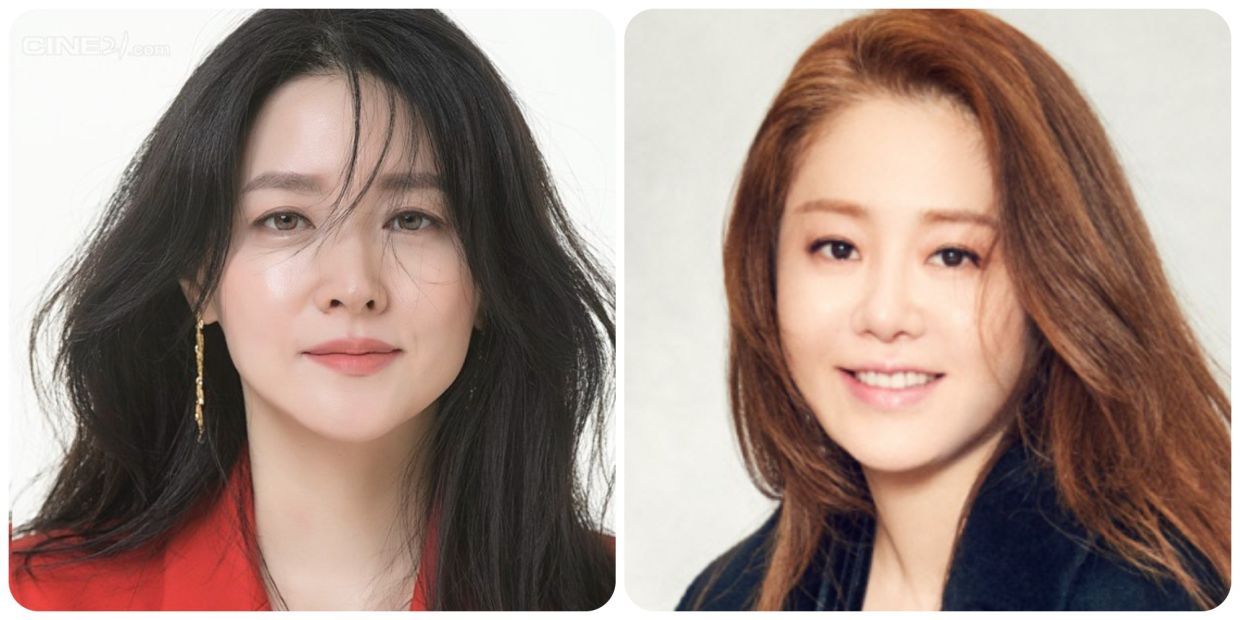 Ko, 50, has been missing from the small screen for two years now, she last acted in the 2019 drama My Lawyer, Mr. Joe 2: Crime And Punishment.

Her new project is titled Reflection Of You, and is said to start airing in October.

The story focuses on two women – one is successful but feels her life is empty, while the other is quite poor but is filled with passion.

Recently seen in the special episode Kingdom: Ashin Of The North, actress Jun Ji-hyun will star opposite Ju Ji-hoon (Kingdom) in the action thriller Cliffhanger next, out in October.

In Cliffhanger, the 40-year-old actress plays a senior forest ranger in Mount Jiri National Park. She is partnered with a rookie (Ju) and the two must work together to rescue lost trekkers.

It’s reported that the series was filmed over a nine-month period at Mudeungsan Mountain in Gwangju, which is part of Mudeungsan National Park in South Korea. 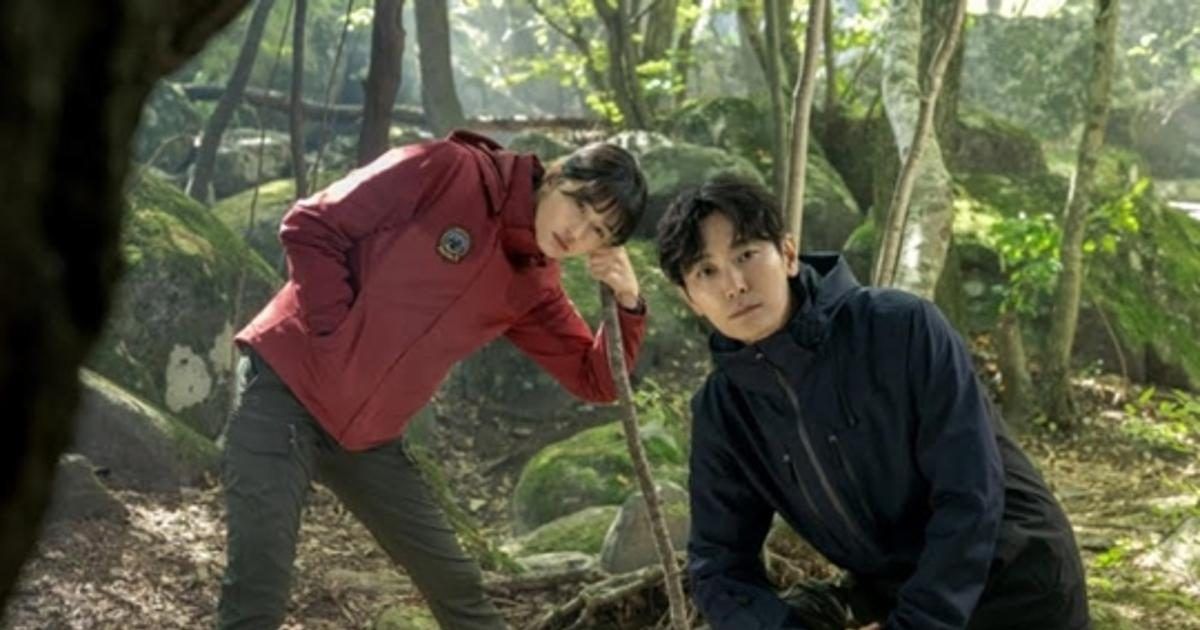 In the drama, set to premiere in November, she plays a manager of a design team at a fashion label, which basically means fans will get to see the model-actress – who turns 40 this year – wear a bunch of gorgeous outfits.

In an interview with Vogue Korea, Song – who’s divorced from actor Song Joong-ki – said that she often gets asked if she’s doing another romance drama.

She said: “I think that in the romance dramas I acted in during my 20s, 30s, and now, I’m changing externally and internally. And I believe there are small differences in the feelings I portray as I act.

“I think that as time passes and I build myself through various experiences, the aspects I express while acting, even if it’s of the same situation, will definitely be different from the past.”

The award-winning actress – who is dating fellow actor Hyun-bin – finally gets back into the K-drama groove with a new project – Thirty-Nine, currently scheduled to premiere in the first half of 2022.

It revolves around the friendship of three long-time high school friends who are now 39 years old. 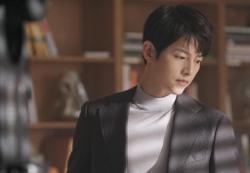 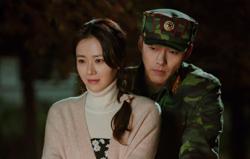