The singer passed away on Aug 3. She was 46. Photos: Facebook

Malaysian singer Joyce Leelyn passed away on Aug 3 from Covid-19. She was 46 years old.

Her daughter informed of Leelyn’s death on the singer’s Facebook page.

Chinese media reported that Leelyn had received her first dose of the Pfizer vaccine on July 27.

On the same day, she had fever, cough and body aches. She went to see a doctor and was told it was just the side effects of the vaccine.

However, on Aug 2, Leelyn was admitted to the hospital after she had breathing difficulties.

She was tested for Covid-19, and the result was negative. But an X-Ray revealed that her lungs were already affected.

Her condition worsened the next day (Aug 3). A second Covid-19 test was done, and this time it came back positive.

Leelyn passed away the same evening.

Her family was in quarantine and wasn’t able to be by Leelyn’s side in her final moments. 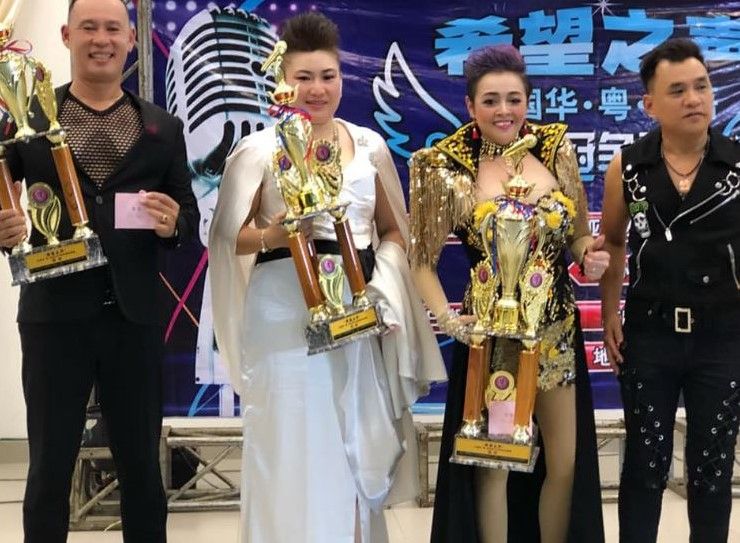