Each episode in 'The Uncanny Counter' has impressive action sequences and heartfelt story. Photos: Handout

Centres on Kim Do-gi (Lee Je-hoon) who is recruited by Rainbow Taxi, to become an agent of justice for people who have been wronged.

With the support of his team, Do-gi plans the best possible way to exact revenge on the bad guys who didn’t pay for their crimes.

Reportedly, the cases featured in the 16-episode series available on Rakuten Viki, are based on real-life files in South Korea.

Schoolgirl Lim Ju-kyung (Mun Ka-young) is bullied so badly for looking ordinary that, when she is transferred to a new school, she decides to wear makeup so she won’t be teased as plain Jane.

What happens next is totally unexpected. Ju-kyung is now one of most popular girls in the new school and she gains the attention of two good-looking schoolmates (Cha Eun-woo and Hwang In-yeop).

Another attractive element – the two male leads who look similar to the webtoon characters. 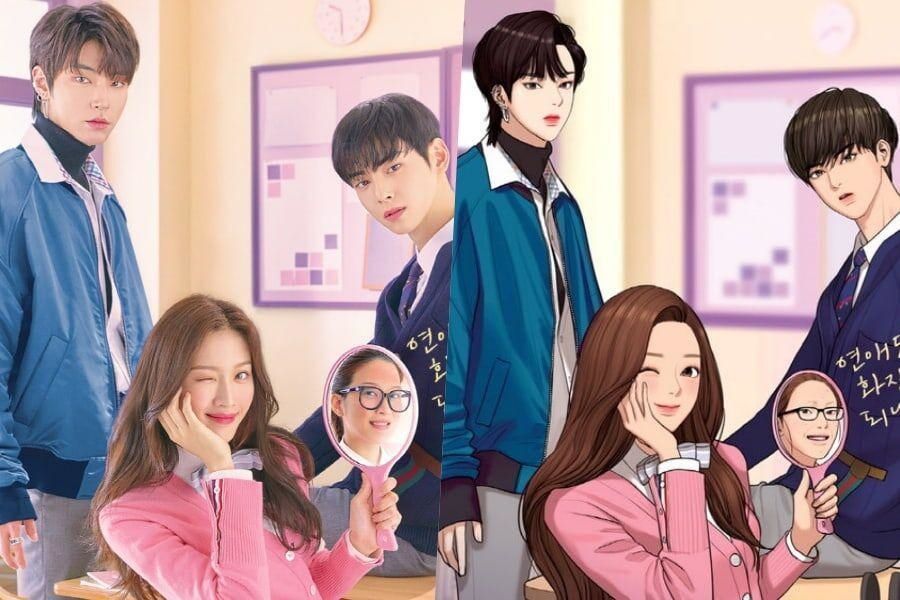 A teenager (Joe Byeong-gyu) with a disability joins an elite team of demon hunters who seeks and fights evil spirits that escape the afterlife and prey on humans.

As the teen discovers his ultimate power as a “Counter”, he learns the truth behind his parents’ death.

Each episode in the series, available on Netflix, has impressive action sequences and heartfelt story.

The best part though is how the Counters – who disguise themselves as noodle-shop employees – are there for each other, no matter what.

Boasting a budget of US$27mil (RM112.3mil), the Netflix series uses big sets and CGI to bring to life the apocalyptic story about monsters and survival.

It centres on the tenants of a dilapidated building who wake up one morning to find there are grotesque monsters outside their building.

A reclusive teenager – on the verge of committing suicide – suddenly gets superpowers to fight these monsters and gets the will to live.

Revolves around a pop-up bar that only opens at night and serves a magical drink to those who are experiencing internal struggles.

It is managed by Weol-ju (Hwang Jung-eum) who is tasked by the deity to listen and help these customers to overcome their problems.

Having done this for hundreds of years, Weol-ju is frustrated that her job isn’t getting any easier.

Along comes a young man (Yook Sung-Jae) with the ability to get people to confess freely.

Available on Netflix, this drama is both exceptional and entertaining.