Daily soap opera 'Be My Dream Family' has temporarily stopped production after one of its child actors tested positive for Covid-19. Photo: KBS

The Covid-19 pandemic is once again standing in the way of the South Korean entertainment industry, as the coronavirus and its more contagious delta variant slash through the nation.

Local broadcaster KBS is on alert as Lee Kun-jun, a producer at the KBS drama department, has tested positive for the virus.

Lee is believed to have been in close contact with a cast member on June 29 and was informed the following day that person had been confirmed with the virus.

He immediately went into self-quarantine and was tested for the virus. Lee was notified the next day that he had tested positive for Covid-19 by disease control authorities.

All the cast and crew members on-site with Lee have gone into self-quarantine after being tested.

According to the terrestrial broadcaster, none have been confirmed positive, adding it would thoroughly heed government guidelines to prevent further outbreaks.

Major television and radio productions are confronting setbacks due to the ongoing coronavirus resurgence as close contact among people is inevitable.

In recent weeks, the country‘s showbiz industry has witnessed a spike in confirmed cases.

Actor Cha Ji-yeon, who has been starring in musical Red Book, was confirmed with Covid-19 and has cleared her schedule for the time being. 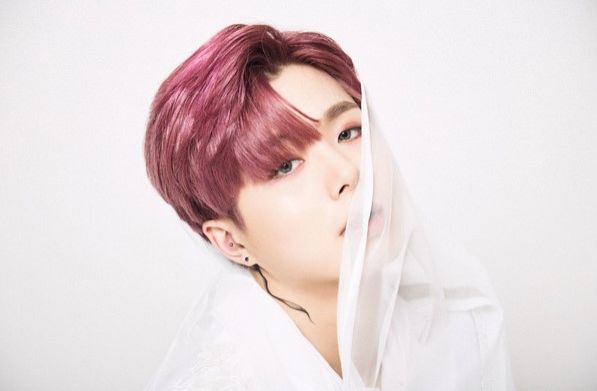 Noir’s Kim Min-hyuk is one of many entertainers who tested positive for the virus. Photo: Luk Factory

Noir’s Kim Min-hyuk, who currently features in the musical On Air – Spinoff, tested positive for the virus.

Synth Wave, the production company behind the act, announced through social media that the musical will be cancelled until July 18.

The music scene has been no exception, as the daily number of new cases has spiked to the highest point since December.

Music industry insiders have tested positive for Covid-19 and K-pop acts have gone into quarantine, making significant disruptions in the showbiz sector likely.

Offline press conferences and gigs have suffered another heavy blow from the pandemic.

Preparations for in-person concerts could go up in smoke over concerns of a fourth wave of Covid-19 outbreaks in the summer months. – The Korea Herald/Asia News Network