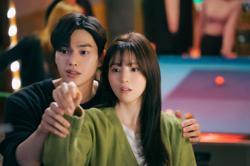 Song Kang stars in the upcoming series ‘Nevertheless’, based on the webtoon of the same name. Photos: Handouts

For his new role in the K-drama Nevertheless, actor Song Kang decided to lose some weight to look sharp and thin, as how the character is drawn in the webtoon the show is based on.

“When I read the webtoon, I thought (my character) Jae-eon looked like a nice guy but he had an icy cold (aspect about him).

“And I wanted to make sure I conveyed this on the show by looking (angular). So, I went on a diet.

“I lost about 5kg,” the 27-year-old shared during a video press conference that StarLifestyle was invited to.

Nevertheless director-producer Kim Ga-ram attested that she was impressed with the level of commitment Song and co-star Han So-hee showed in their portrayals in the 10-episode series.

She said: “Both the actors thought a lot about how they can be in sync with their characters, that originated in a webtoon.

“I told them they don’t have to think too much and look that similar, but they really did go the extra mile into portraying these characters.

“One of which is Song Kang losing weight.” 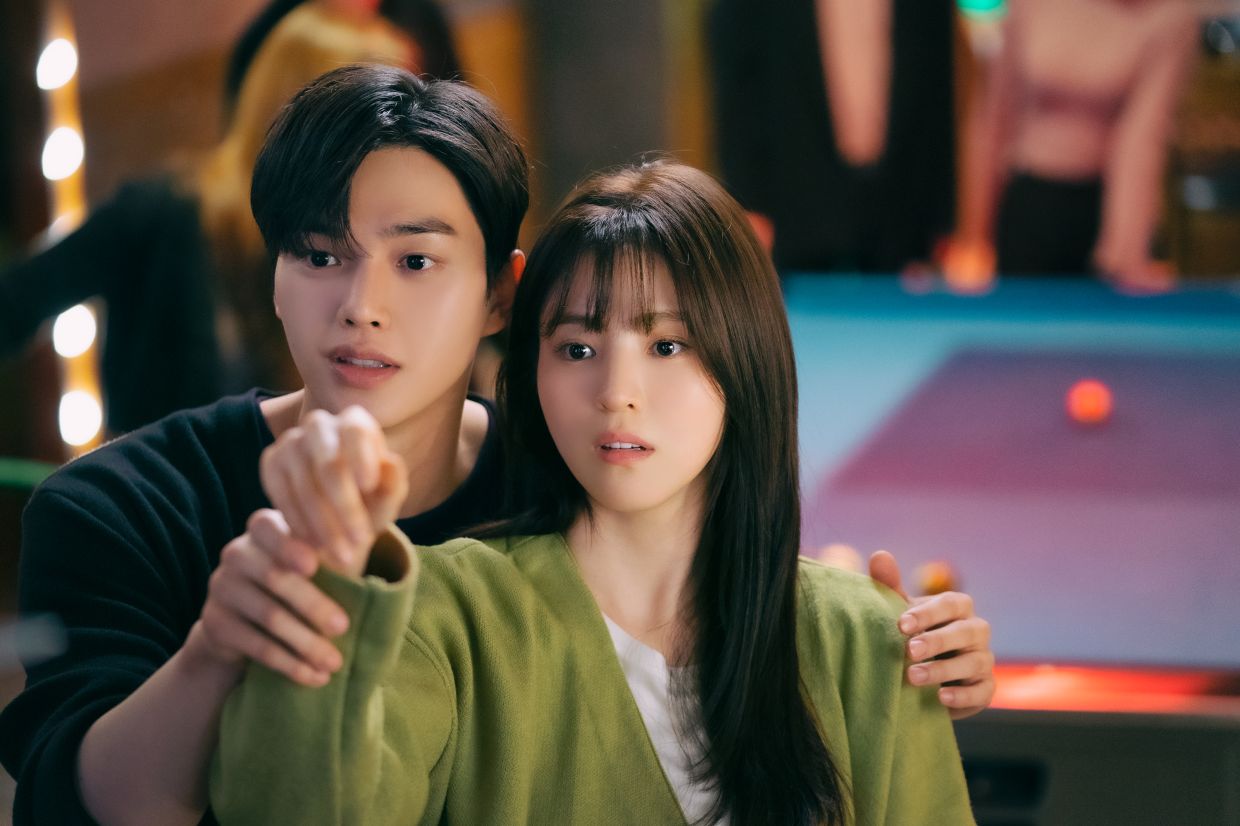 She continued: “They wanted to give the viewers the best visual possible. For that, I want him to give them a big round of applause.”

Nevertheless tells the story of a blossoming romance between two art school classmates.

Despite their differing viewpoints on love and dating, they begin a flirty friends-with-benefits relationship.

It premieres on June 20 at midnight (MYT) with new episodes every Sunday, on Netflix. 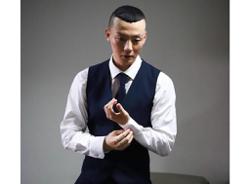 Venezuelan actor Edgar Ramirez: 'I have family members dying of Covid'
Naya Rivera's ex husband pays tribute a year after ‘Glee’ actress was laid to rest
Greek TV�presenter fired after racist comment about Korean Olympic athlete
Taiwanese celeb Jacky Wu plans to leave all his money to charity and none for his kids
Malaysian actor Shaheizy Sam uploads video of Uzbekistan Olympic weightlifter who looks like him
Britney Spears says father gets US$16,000 a month while she only gets US$14,000
Seoul court rules against US composer in plagiarism suit over 'Baby Shark'
Lizzo, Lenny Kravitz named among Peta’s ’20 Most Beautiful Vegan Stars’ of 2021
Actress Kate Beckinsale did not see her daughter for 2 years due to Covid-19
Celebrity chef Mario Batali agrees to RM2.5mil settlement over sexual harassment