The Original Jungle Bird is an Aviary Bar signature.

Business hours: 5pm to 12am daily 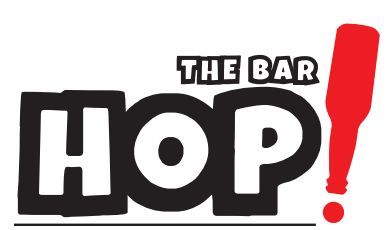 Decorated with elegant curved walls that arch out from the softly lit bar area, Aviary Bar’s cosy atmosphere is perfect for after-work drinks or a gathering with friends.

Positioning itself as the home of the internationally renowned Tiki cocktail – the Jungle Bird – the bar’s Jungle Bird series has five cocktail variants.

Jungle Bird was concocted by Jeffrey Ong Swee Teik of Penang on July 6, 1973, as a Tiki welcome drink for hotel guests.

It was made from pineapple juice, rum, Campari, lime and syrup and gained international acclaim when it was first listed on John J. Poistner’s 1989 The New America Bartender’s Guide.

One of Aviary Bar’s signatures is the Original Jungle Bird that was made with pineapple-infused Jamaican dark rum, Campari, a squeeze of lime and pineapple juice for a fruity yet balanced thirst-quencher for the tropics.

Others in the series such as Morning Bird blends coffee-infused Campari and dark rum that’s unexpectedly mixed with curry leaf while American Jungle Bird uses Makers Mark Whiskey as its base and Aperol instead of Campari, with the added twist of a topping of frothed egg white. Business Hours: 5pm to 1am daily

Tel: 03-2789 7777This bar offers one of the most dazzling panoramic views of the city skyline.

Visitors can watch the sunset as well as admire the beauty of buildings such as the KL Tower as well as the illuminated Twin Towers.

Selected bands perform indoors on Fridays, Saturdays and public holidays but VIP members can party on the upper deck.

Other signature cocktails include Little Piece of Heaven, made of light rum, melon liqueur, lime, rosemary, kiwi and aquafaba, as well as The Borneo Head-Hunter, a concoction of tequila, Strega, lime, kaffir lime, aquafaba and Sabah chilli tincture.

Business hours: 5pm to 12am daily except Mondays 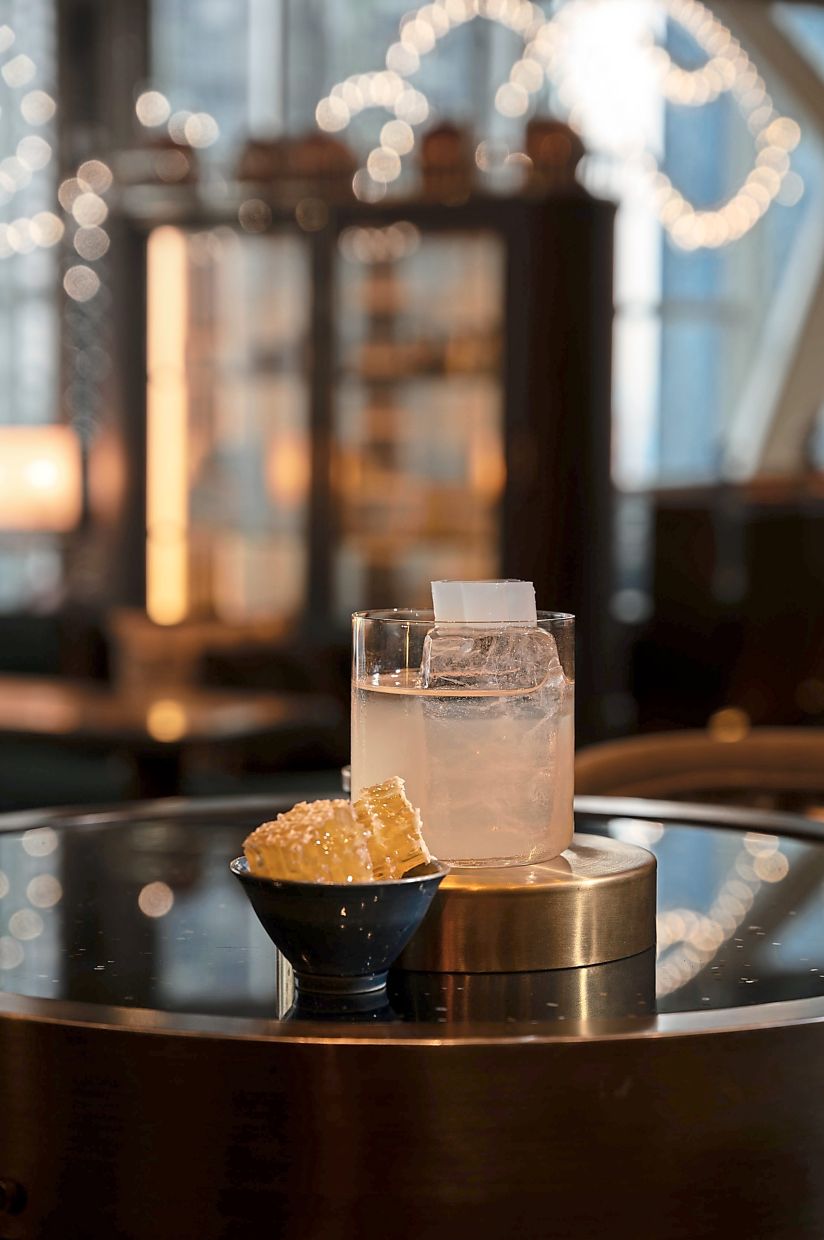 Positioning itself as a sustainable bar, Bar Trigona at Four Seasons Hotel Kuala Lumpur makes the best possible use of each ingredient.

Its name is inspired by the stingless trigona bee, whose honey is used in a majority of signature cocktails such as Oolong Fizz and Honey Cocktail Flights.

For the fourth year in a row, Bar Trigona has been awarded a coveted spot among Asia’s 50 Best Bars.

Apart from local cocktails, the bar has local bites with an innovative touch such as Malaysian Deluxe Caviar, Native Prawn Umami and Canele Apam Balik.

Slippers, sports attire and singlets are not allowed. 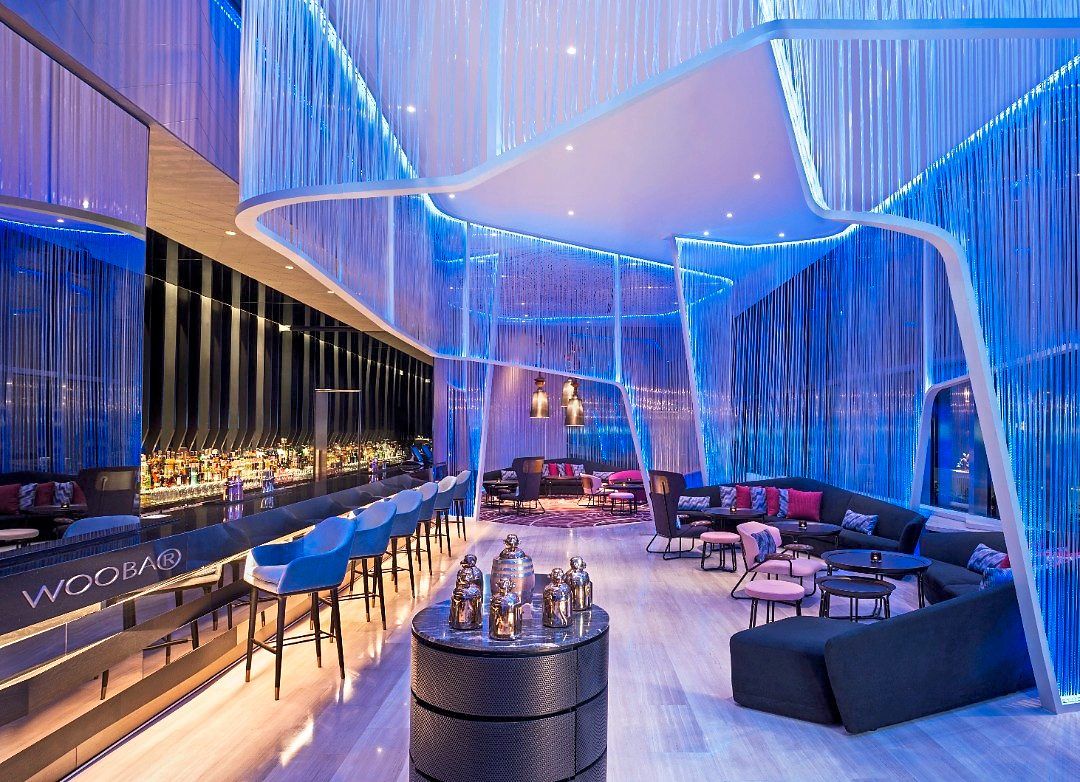 Woobar has an electrifying urban and chic atmosphere.

Urban, chic and vibrant, Woobar is where cocktails lovers can discover new concoctions.

During the day, guests are able to share afternoon tea or snacks between 3pm and 5pm while enjoying the views of the city as baristas prepare coffee, traditional teas, fresh juice and ice-cream cocktails.

At night, the place transforms into a vibrant bar. Recently, the cocktail menu was revamped.

Some of its signature cocktails include Cosmopolitan, Crystal Skull, Maple Smoked Old Fashion and Most Expensive.

The dress code is smart casual.

Visitors can also expect a specially curated snack menu that pairs well with the handcrafted cocktails.

Among them are the Foie Gras Pate that comes with raspberry jam and sourdough toast, Spanish Cecina – air-dried beef served with cantaloupe melon, rucola and Parmigiano-Reggiano, as well as Tuna Tataki – seared yellowfin tuna with ponzu and wasabi aioli. One of the highest rooftop bars with a 180° view of the city, Vertigo has the Petronas Twin Towers, KL Tower, Tun Razak Exchange and Merdeka PNB 118 in its line of sight.

Visitors are treated to a range of international and signature cocktails by mixologists at the modern, stylish bar.

Savour South-East Asian-inspired bar snacks as you listen to beats from the DJ’s turntable.

Vertigo also offers a selection of bottle packages for liquor and wines. 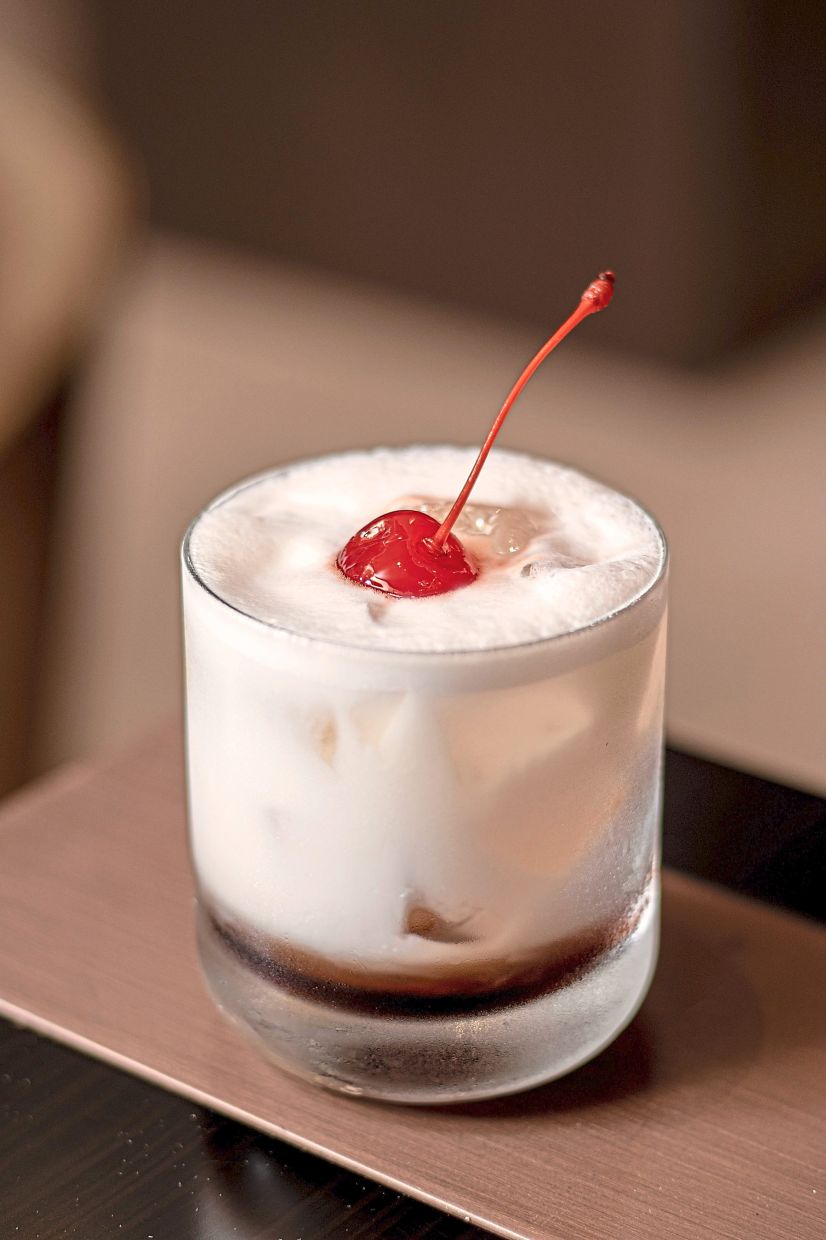 Business Hours: 6pm to 12am daily

High above the city streets, The Cove offers guests the perfect place to unwind in a bustling cosmopolitan setting.

Designed with three large private rooms that seat up to 10 people, the bar gives guests a sense of privacy while enjoying a night out.

Guests can immerse themselves in its classic rustic decor and indulge in a selection of international cocktails, beer packages and delectable bar snacks after a long day.

Its signature cocktails include White Russian, a mix of coffee liqueur, vodka and fresh milk, as well as Gimlet, which has gin, fresh lime juice and syrup.

Business hours: 11am to 12am daily 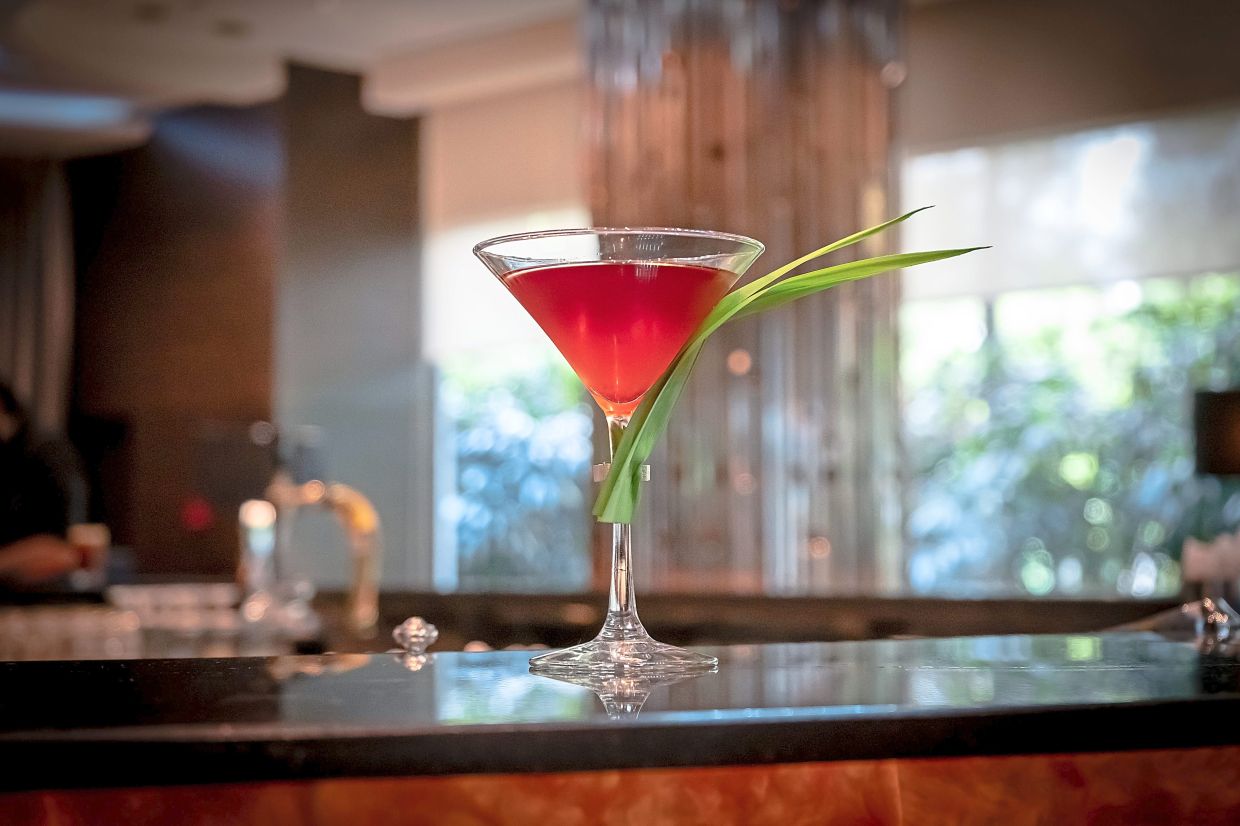 The latest tie-up between InterContinental Kuala Lumpur and Mizukami Collective caters to a more international clientele.

The foundation of the menu is based on the various InterContinental properties in Asia with a touch of Chong’s own recipes, bringing out each city’s highlights.

For example, the Sensual Retreat (Phuket) – a mix of vodka, Bianco vermouth, soft peach, cranberry, orange and lemon – has a zesty island-like vibe, while Plush Tart (Macau) – a blend of bourbon, Grand Marnier, port, pineapple and lemon – is reminiscent of a sangria.

Mocktails such as the Gimless Earl (Singapore) made of Earl Grey tea, honey, lime and grenadine, are like a sophisticated version of iced lemon tea.

The bar is located at the lounge where after-dinner treats and afternoon tea are also available.