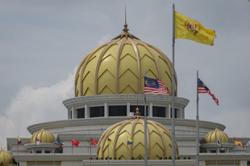 PETALING JAYA: Three Ordinances and three Emergency proclamations for the postponement of the Batu Sapi, Gerik and Bugaya by-elections were revoked on Thursday (Oct 6), according to the Federal Government Gazette.

The by-elections were postponed during the Covid-19 pandemic.

The revocation of the ordinances was done through a Federal Government Gazette which was published by the Attorney General's office.

According to the gazette, the Yang di-Pertuan Agong was satisfied that the need for the Emergency Ordinance (Essential Powers) which was declared due to the coronavirus pandemic 2019 (Covid-19) was over.

It is understood that with the revocation of the ordinance and the proclamation involved, the general election can be held in all Parliament areas in the country.- Bernama 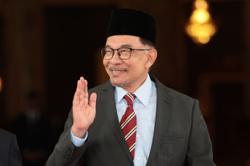