PETALING JAYA: An operations director is being eyed by the Malaysian Anti Corruption Commission (MACC) as a person of interest in the littoral combat ship (LCS) probe.

Citing unnamed sources, Utusan Malaysia reported that the director is a "very important person" in the LCS procurement, and is in the process of "being prosecuted" after MACC had interviewed 35 witnesses in its probe on the project.

The daily said all those who were called were believed to be individuals from the Defence Ministry and corporate entities who were offered to be part of the LCS project, with statements taken from both local and overseas private companies.

MACC has also made its recommendations to the Attorney General on prosecuting certain individuals based on evidence gathered.

The government is looking into getting the LCS project back on track, after revelations from the Auditor-General's Report that none of the six ships were delivered although RM6bil of the RM9bil has already been paid.

The project presently is in the spotlight after Parliament's Public Accounts Committee said there were major anomalies in the procurement of the project, which was a cause for concern. 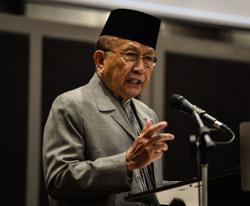 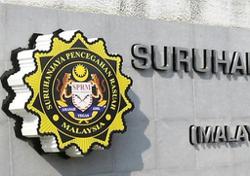