PUTRAJAYA: Security is tight at the Palace of Justice here as the Court of Appeal is expected to deliver its verdict on the appeal by former prime minister Datuk Seri Najib Razak's against his conviction and sentence for the misappropriation of RM42mil in funds from SRC International Sdn Bhd.

Outside court on Wednesday (Dec 8), barricades into the Palace of Justice have been set up, with only registered media personnel allowed to enter.

Police were also seen guarding the entry into the Palace of Justice.

Former Umno supreme council member Datuk Lokman Noor Adam was seen together with a small group of supporters dressed in white standing in solidarity with the embattled former prime minister.

Datuk Seri Najib Razak and his defence team are expected to appear via Zoom as Najib and his defence counsels were casual contacts to Tan Sri Muhammad Shafee Abdullah’s son, Muhammad Farhan, who tested positive for Covid-19.

Media personnel had been on standby as early as 730am. 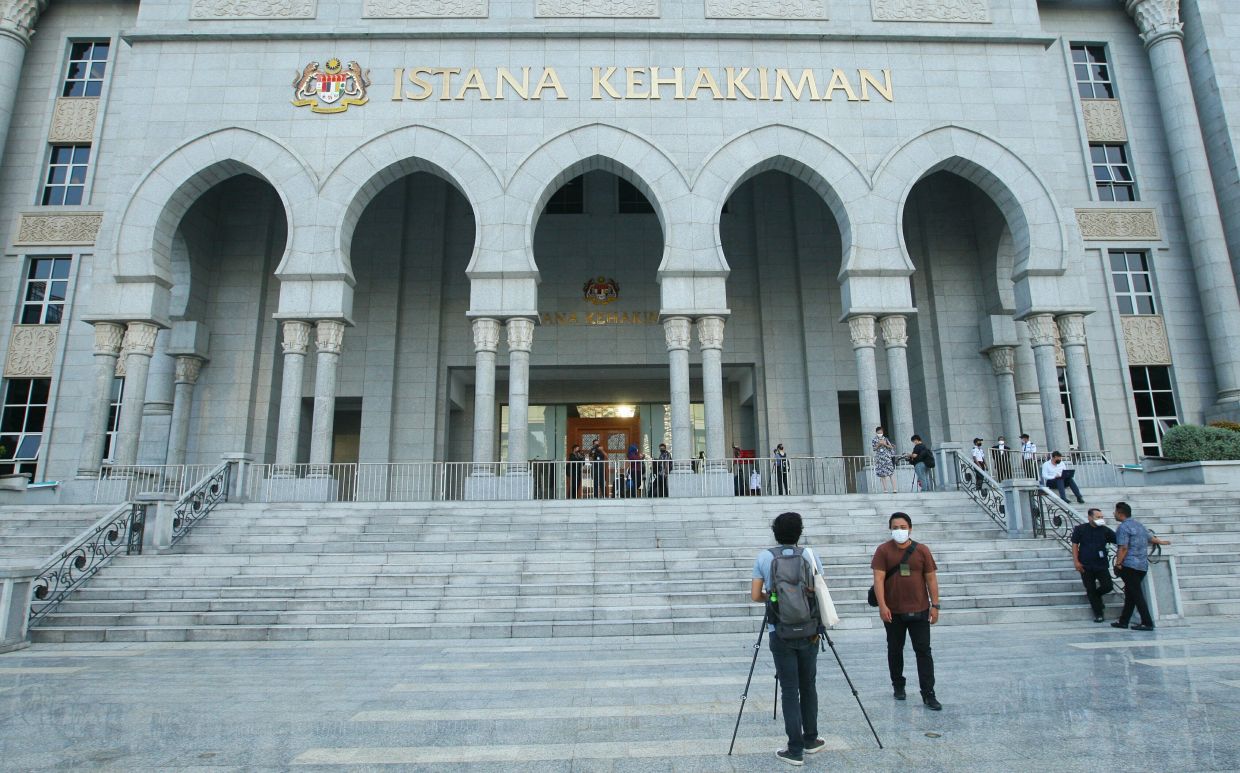 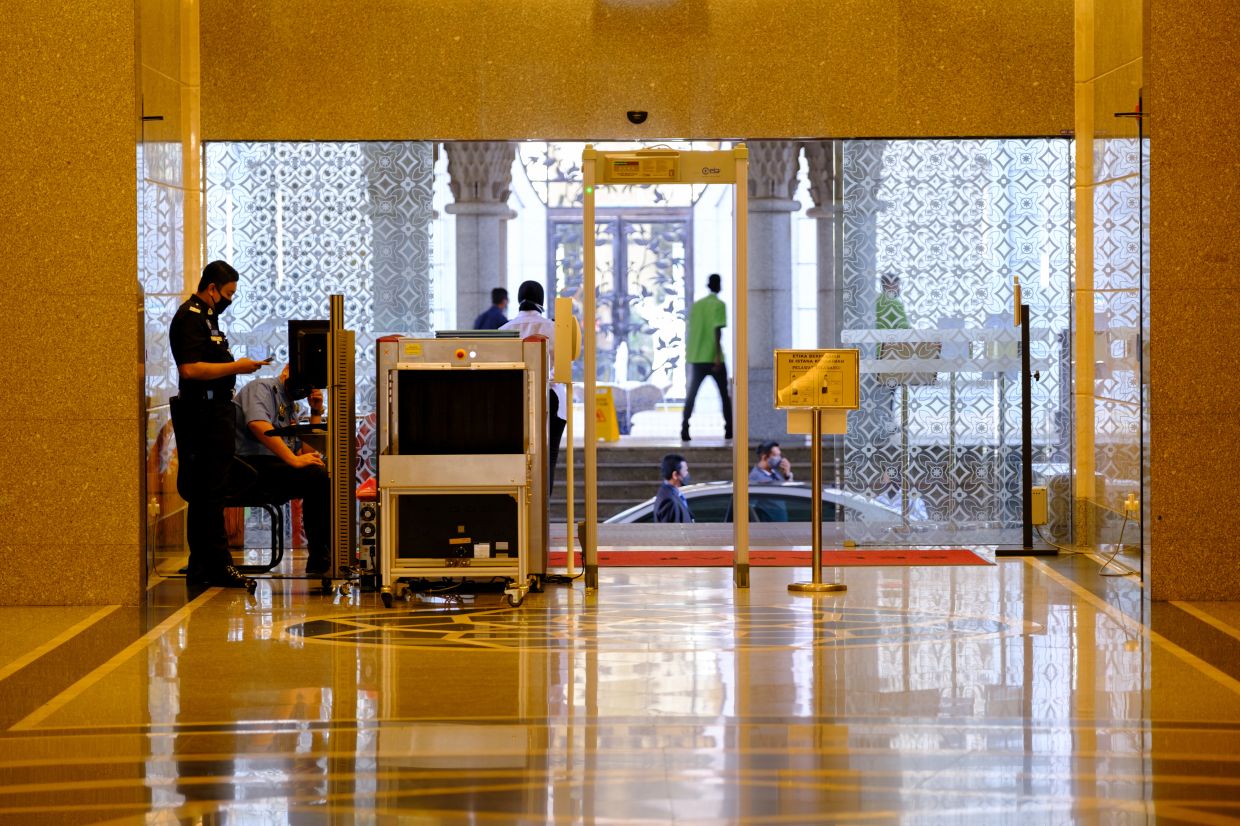 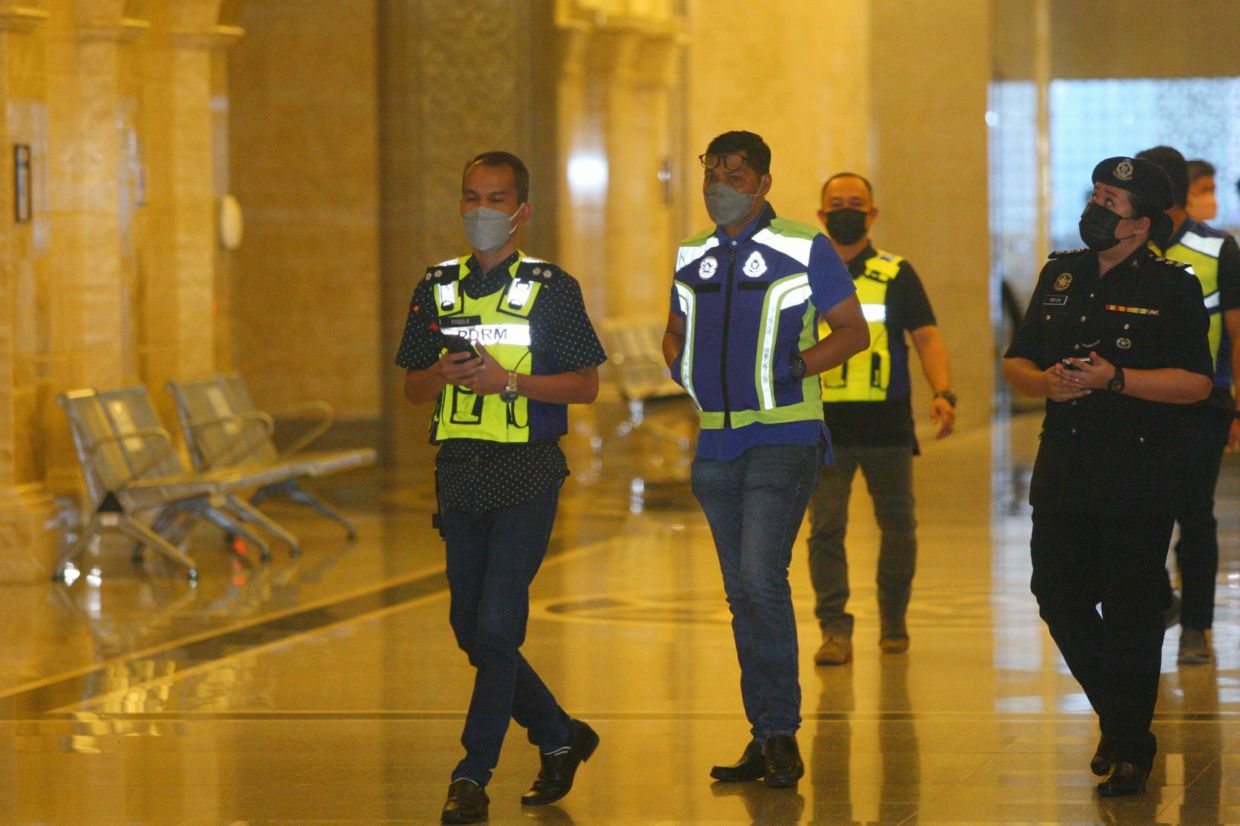 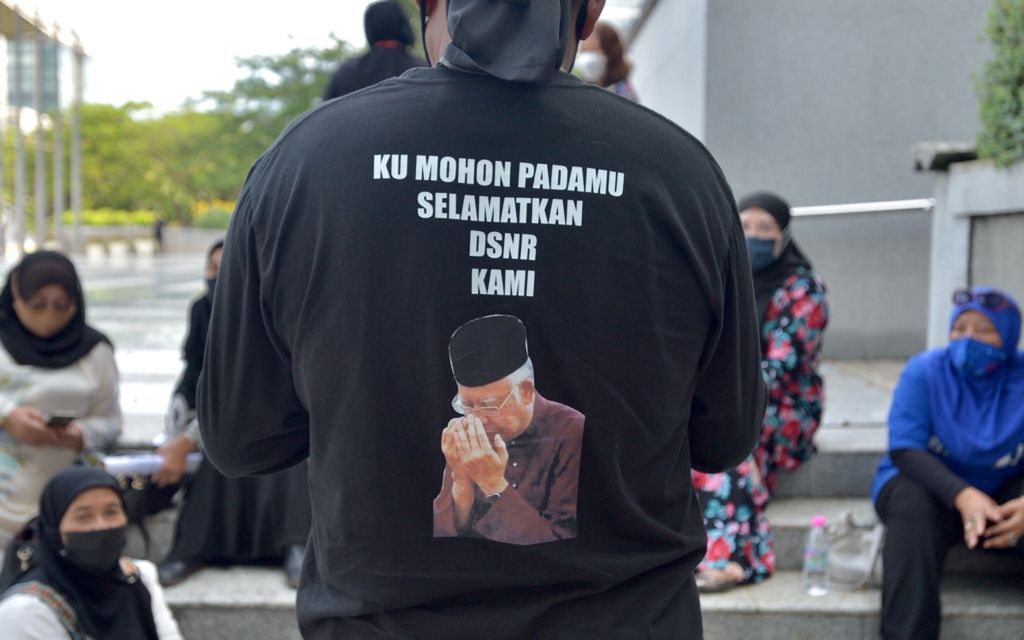 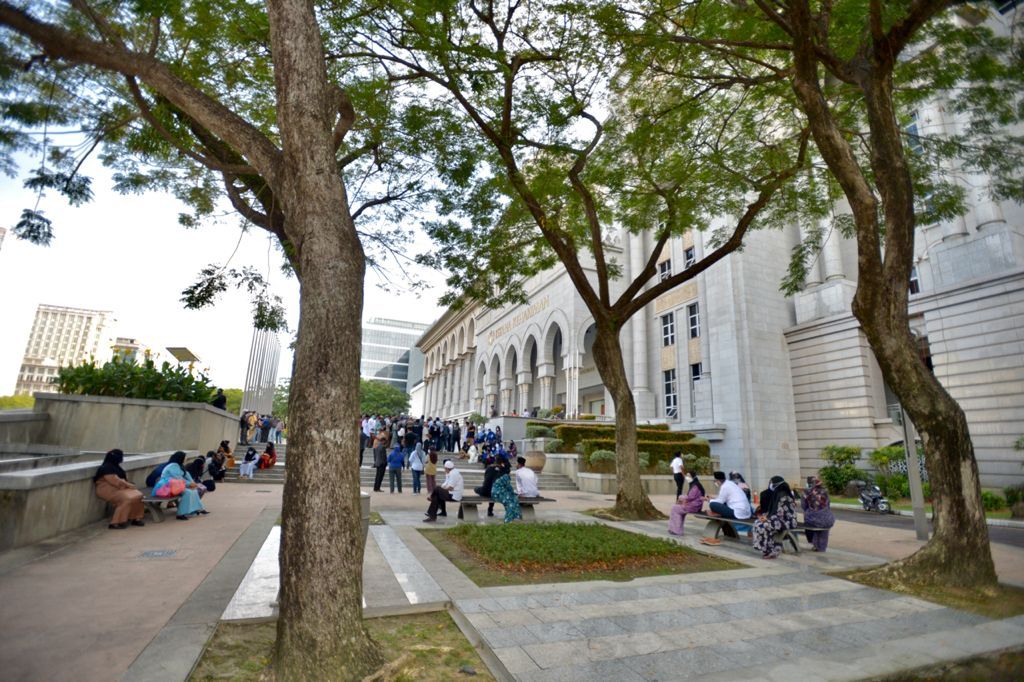 All quiet at Najib’s residence in Pavillion