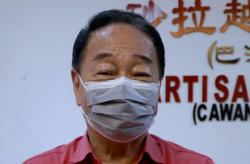 Wong announced the name list at a press conference in Sibu on Sunday (Nov 5).

The party will be contesting 70 out of the 82 state seats. 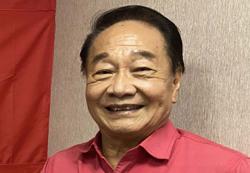 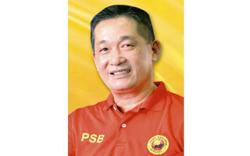