Cultivating hope for the homeless

Two formerly homeless individuals working at the Janda Baik farm under the guidance of a trainer (right) before the movement control order was implemented. — Photo courtesy of DBKL

They are now a step closer to becoming independent after reaping the fruits of their labour at Anjung Kelana — a transformation centre that not only houses them but also provides land so they can learn farming and grow crops.

“It was not easy initially, but upon seeing their harvest of fresh cucumbers, they were excited, ” he said, adding that cucumbers were picked for planting as they were easy to grow.

The cucumbers were sold at shops and markets around Anjung Kelana in the Taman Desa neighbourhood.

A pilot project initiated by Federal Territories Ministry and managed by DBKL, Anjung Kelana aims to transform the lives of people who have been rescued from the streets. 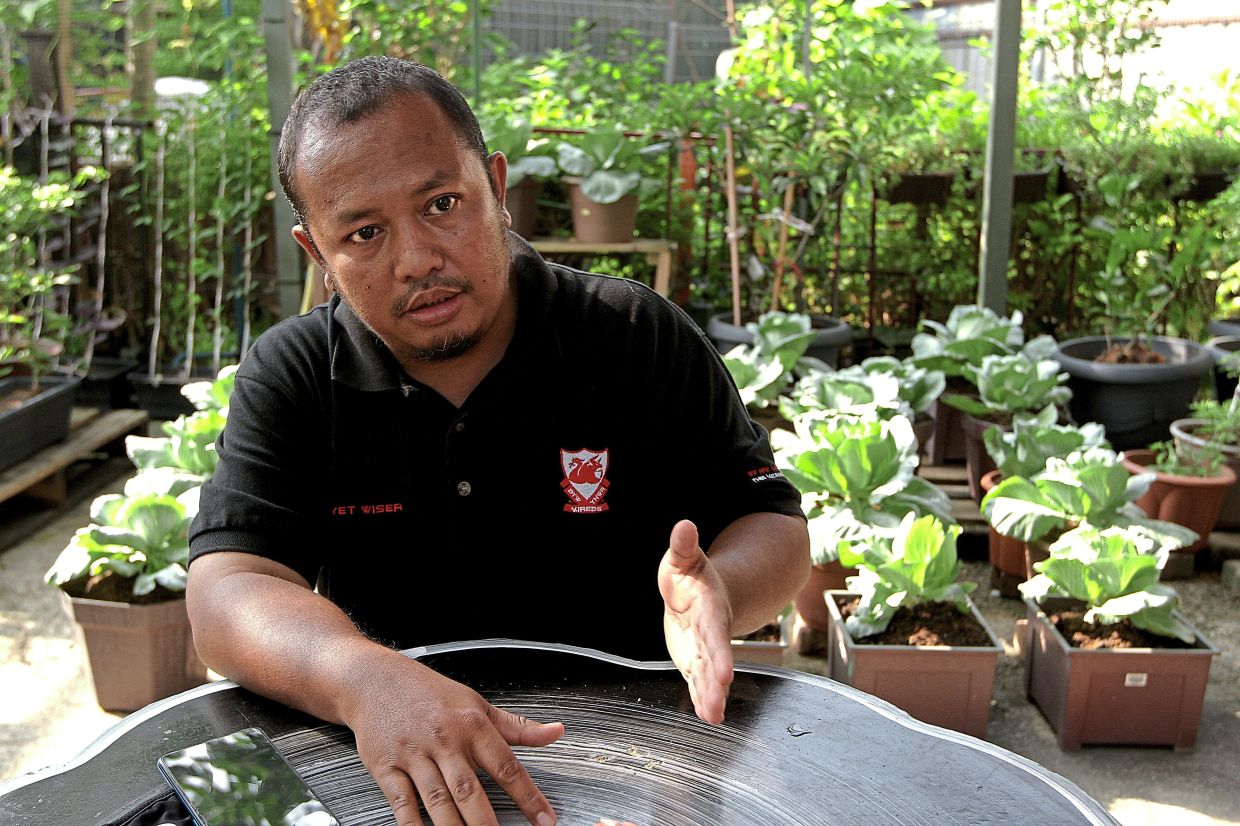 Rashdan says the association has plans to hold talks on sustainable farming for schoolchildren.

Kuala Lumpur and Selangor Association for the Homeless and Needy is also collaborating with the authorities on the project.

Mohamed Asrak said apart from 412kg of cucumbers, 90kg of kangkung and 79kg of ladies’ fingers, there was also corn waiting to be harvested.

Many of the occupants at the centre were left stranded after losing their jobs as a result of the Covid-19 pandemic.

They had no place to stay and with no money, they were forced to live on the streets and depended on the generosity of Good Samaritans.

Following the success of the urban farming programme, 11 individuals were chosen to undergo training as “Kebun Hijrah Warriors” at a farm in Janda Baik, Pahang.

The objective is for them to inspire others to take up farming as a means to earn a living.

“They will get further input and training from other farmers in Karak and Jelebu.

“Once they have learnt the skills, we will provide them with land to cultivate so that they can earn and become independent, ” he said.

He added that the association had plans to hold talks and impart knowledge on sustainable farming to schoolchildren in the future.