Current Iceland prime minister Katrin Jakobsdottir, who grew up with Vigdis Finnbogadottir as president, says that 'Finnbogadottir paved the way for the rest'. Photo: Wikimedia Commons

When Vigdis Finnbogadottir assumed Iceland's presidency on August 1 1980, she made history as the first elected female head of state in the world, and four decades later the 90-year-old remains a role-model to Icelanders.

With 16 consecutive years in office, thanks to three re-elections, the former teacher and theatre director holds the record for elected female heads of state and government, though Germany's Angela Merkel could match her next year.

"She paved the way for the rest of us," Katrin Jakobsdottir, the current prime minister, said.

"I grew up with Vigdis as president, and I think I only truly appreciated her impact when my six-year-old niece asked me: 'Can a man become president?'" Jakobsdottir added.

The election of "Vigdis" -- Icelanders have a habit of calling each other by their first name, even they are head of state -- followed in the wake of another landmark event for women's rights in the country.

An historic "women's strike" in October 1975 saw 90 percent of Icelandic women protesting for greater recognition of their role in the economy and society.

When Finnbogadottir came to power, a mere five percent of members of parliament were women.

The country has radically moved on since then, becoming a world leader in gender equality.

For the last 11 years, Iceland has topped the World Economic Forum's Gender Gap index -- although a 13.7 percent income gap remains, according to Eurostat.

"It is psychologically important for people to grow up in a country where the role of a leader is also being modernised," said Brynhildur Heidar- og Omarsdottir, director of the Icelandic Women's Rights Association. 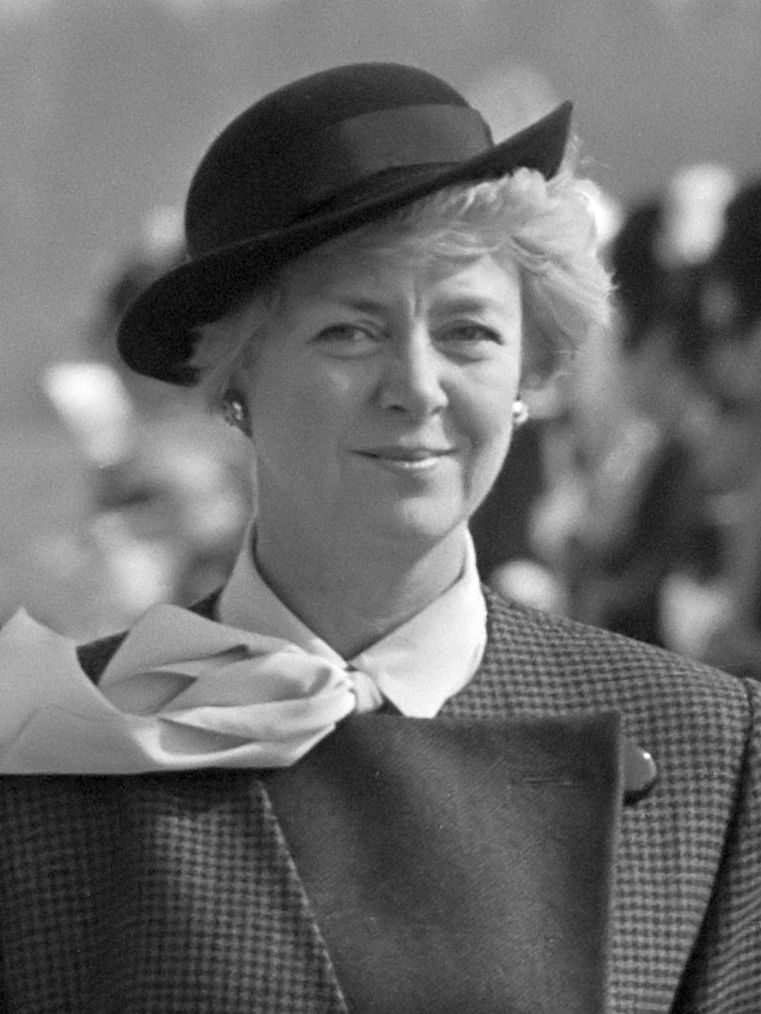 Finnbogadottir first became known to Icelanders through television where she presented a show teaching French in 1968, two years after the first Icelandic-language broadcasts on the island nation.

The Francophile -- who studied both in Grenoble and then at the Sorbonne in Paris -- stressed the importance of languages, both Icelandic and foreign.

"Words are our castles in Iceland," she proclaimed in her inaugural speech in 1980.

A supporter of the European Union, she championed Iceland's entrance to the European Economic Area in 1994, despite deep opposition from many who asked her to block the enactment of the EU Association Agreement -- one of the president's few constitutional powers.

"This was the most difficult episode of my career," Finnbogadottir later admitted.

The former president also emphasised the need to plant trees, as the volcanic island in the middle of the North Atlantic remains one of Europe's least forested nations.

"When you think about it, these are the two elements that are most important to every Icelander today: nature and language. She was way ahead of her time," Pall Valsson, her biographer, told AFP.

Vigdis, who began an acting career in 1954, was also director of the Reykjavik Theatre from 1972 until her election, and at 90 she still goes to see every new show. — AFP