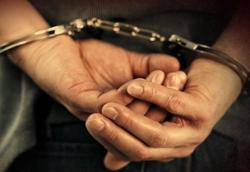 Fans have been clamouring for more Daredevil ever since the Netflix series was canceled in 2018 after three seasons.

A new Daredevil series is moving forward at Disney+, with Variety having exclusively learned from sources that Matt Corman and Chris Ord are attached to write and executive produce.

Rumors have persisted for some time that a Disney+ series about the Man Without Fear was in the works, especially considering that two of the stars of the Netflix Daredevil series – Charlie Cox and Vincent D'Onofrio – have appeared in recent Marvel projects. Cox once again played Matt Murdock, the secret identity of Daredevil, in the film Spider-Man: No Way Home, while D'Onofrio reprised the role of Wilson Fisk, a.k.a. Kingpin, in the Disney+ series Hawkeye. 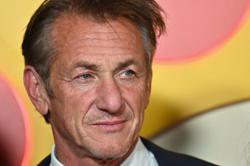