CL Hor (left) with actors Edward Chui and Lisa Ch’ng on location in Sungkai, Perak, for the film 'A Kind Of Love'. Photos: Handout

It's currently in post-production stage and is expected to be released either in December, 2021 or January, 2022.

The 38-year-old Chui has appeared in Hong Kong films like Line Walker and Firestorm. 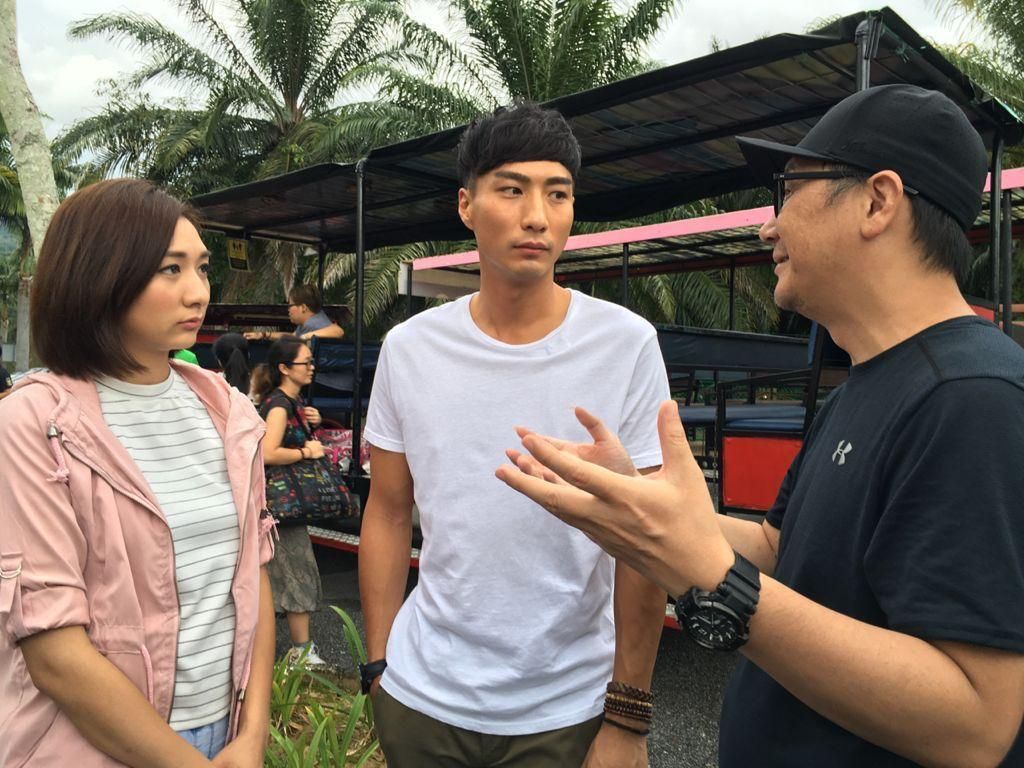 This title is the first film to be produced under the multi-movie joint venture between Zebra Studio and Tremendous Entertainment.

The two companies are looking to complete 11 more films in the coming months, with each film said to receive an average budget of RM5mil to RM10mil.

Open casting will happen two months prior to a film’s shoot and submissions can be done via Zebra Studio’s social media account.

The studio is looking to hire 120 actors and over 600 production crew members for their projects.

“Everybody in the entertainment industry has a chance to be a part of any of the 12 films depending on their desire to act for the roles being casted,” said Zebra Studio founder and director Saraleana Nattaya Azmi. 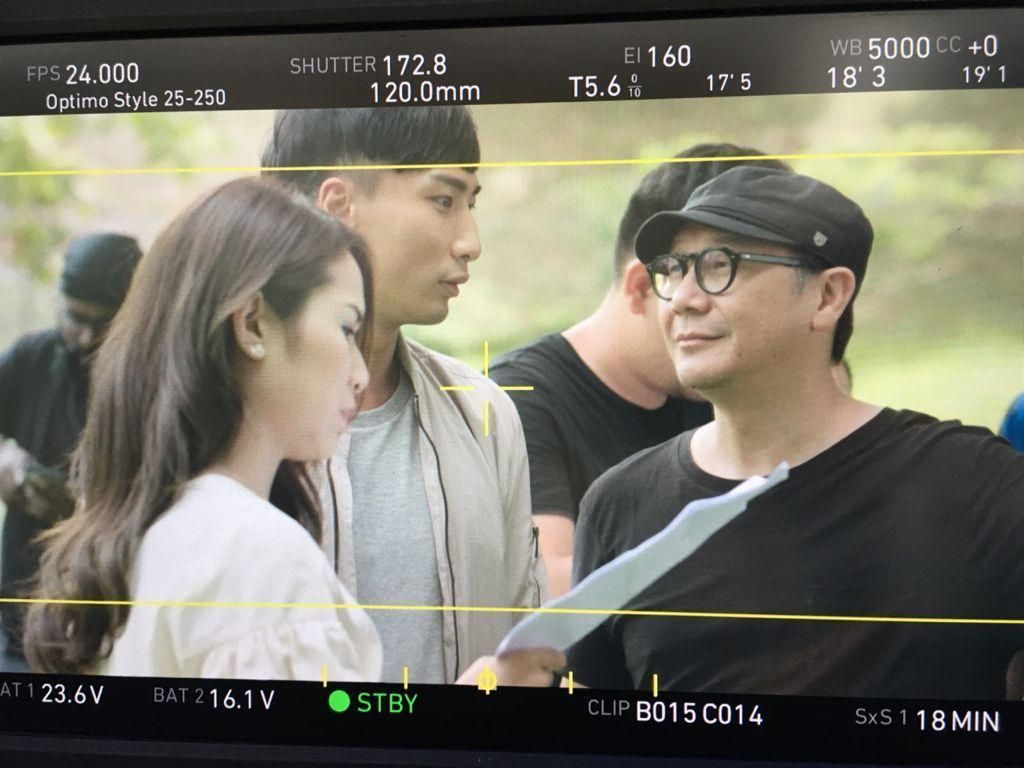 'A Kind Of Love' is the first film to be produced under the multi-movie joint venture between Zebra Studio and Tremendous Entertainment. 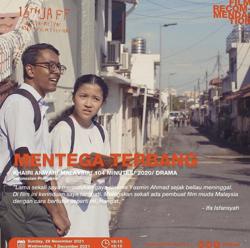 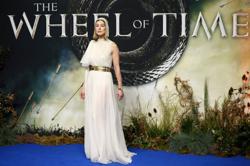