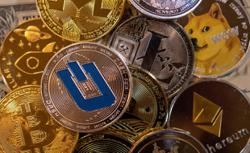 And to commemorate the occasion, the 42-year-old uploaded three videos of her performing live on Oct 15.

The famed artiste said that her performance is also a gift to her fans who haven’t seen her performing live for some time now.

In one of the videos Siti sings two of her early hit songs namely Seribu Kemanisan and Azimat Cinta, which she shared were the two most requested numbers from her fans.

Before singing these two tracks, Siti said: “I have never sung these two songs anywhere before; but I am presenting them for you here whom I love dearly.” 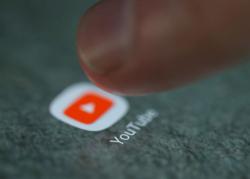