As a child, Tony Jaa loved martial arts films and idolised Asian action stars Bruce Lee, Jet Li and Jackie Chan. So much so, he would practise the martial arts moves he’d seen on screen until he’s perfected them.

Even at that age, the Thai-native was keen to become part of the martial arts action film industry like his heroes. 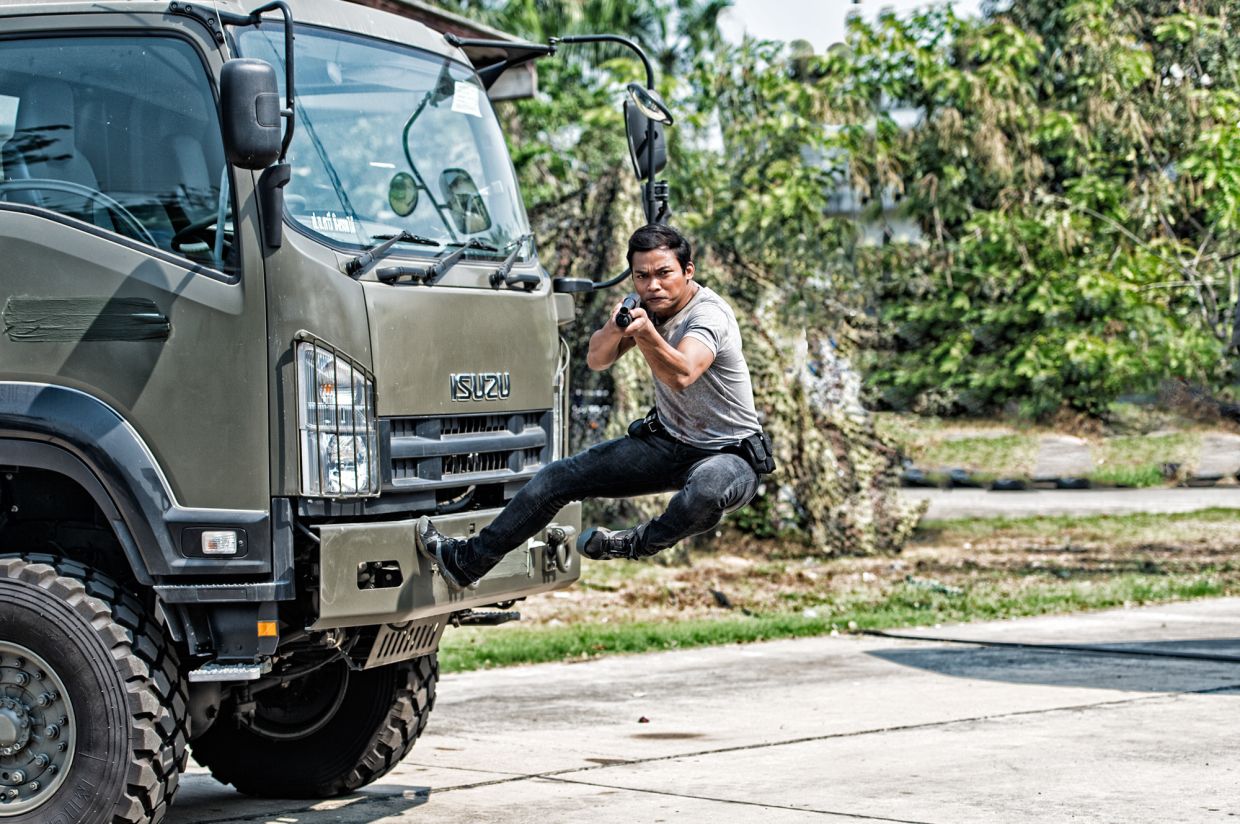 'SPL2: A Time For Consequences'