Five most anticipated TV series on HBO in 2020

From new Stephen King series 'The Outsider' to the new seasons of 'Westworld' and 'Succession', here are the five TV series on HBO we are most looking forward to in 2020.

Fans of Stephen King will be delighted with HBO’s new offering which is based on the writer’s novel of the same name. It looks into the gruesome murder of an 11-year-old boy and, like most of King’s books, the mysterious force surrounding the case.

Heading the investigation is police detective Ralph Anderson, who also just lost his son. Look out for Holly Gibney, the fan favourite character from King’s other book, Mr Mercedes. 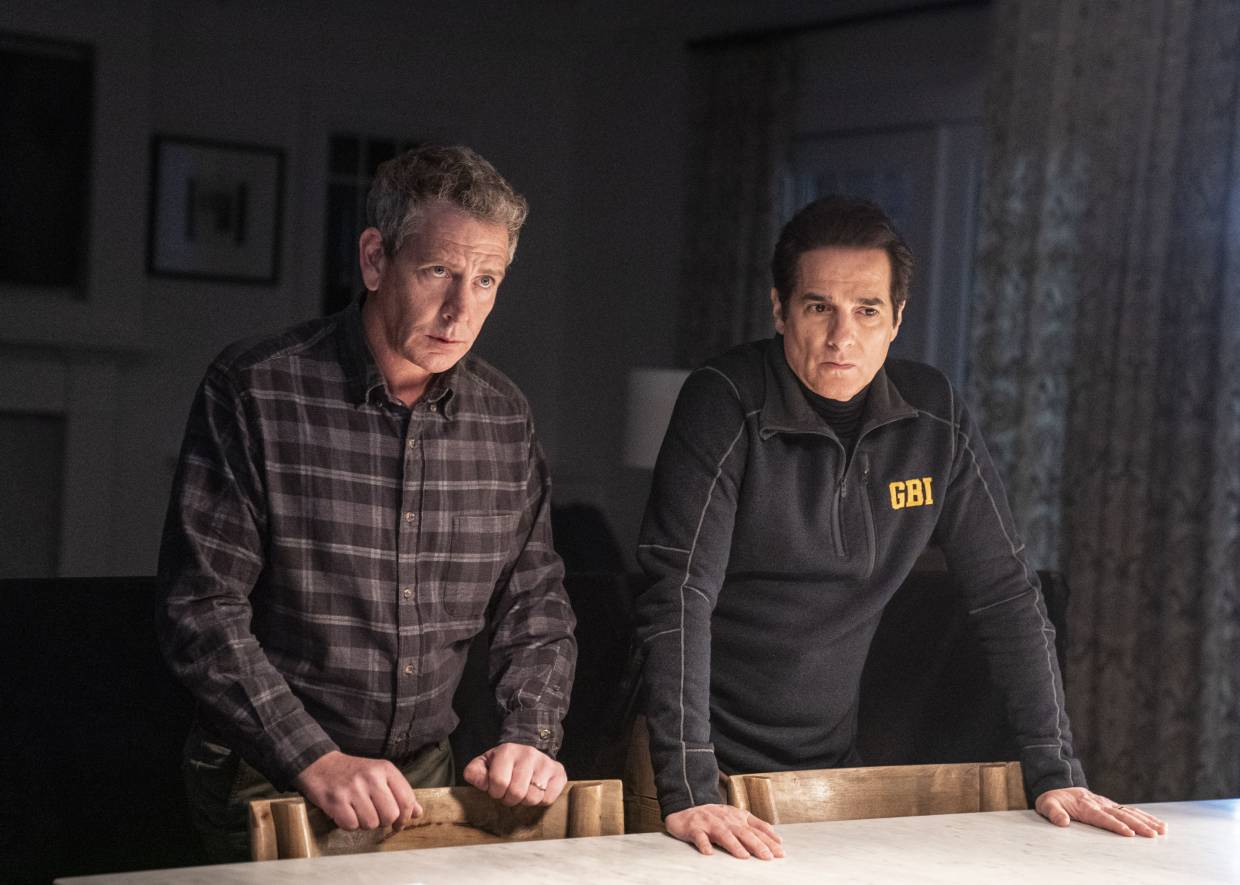 Welcome to the future, where space travel is no longer a sci-fi fantasy but a booming business. Come on board Avenue 5, a high-end space cruise ship with luxury amenities – from gourmet food to yoga classes – serving the rich clientele.

Hugh Laurie stars as Ryan Clark, the captain of Avenue 5, steering the ship around Saturn on an eight-week journey. The ship encounters technical difficulties which sends it off course. Ryan and his team need to figure out how to get out of this situation while maintaining order on board. Also starring Josh Gad and Rebecca Front. The Plot Against America

This one is based on a novel by Philip Roth. A six-part series, The Plot Against America imagines an alternate America, told through the eyes of a family who watches the political rise of aviator-hero and xenophobic populist Charles Lindbergh, who becomes president and turns the nation towards fascism. Also starring Zoe Kazan and John Turturro.

The Plot Against America premieres on March 17 at 9am/10pm on HBO/HBO Go. The A.I. evolution continues in Westworld’s third season. The future is at stake as the theme park’s android “hosts” – who were once completely under the control of humans – are now self-aware and desiring nothing more than to survive on their own terms.

The show picks up where the final episode of Season Two ends where a key character escapes to the real world. What will happen in a world where A.I. and humans collide?

Season Three of Westworld premieres later in the year. Stream Seasons One and Two on HBO Go. In the ongoing saga of the Roy family and the fortunes of its media empire, Succession takes a look at the manipulative powerplays that ensue when money is on the line.

In Season Three, audiences can continue to watch this high-stakes rollercoaster ride and see if the Roys retain control of the family business.

Season Three of Succession premieres later in the year. Stream Seasons One and Two on HBO Go. 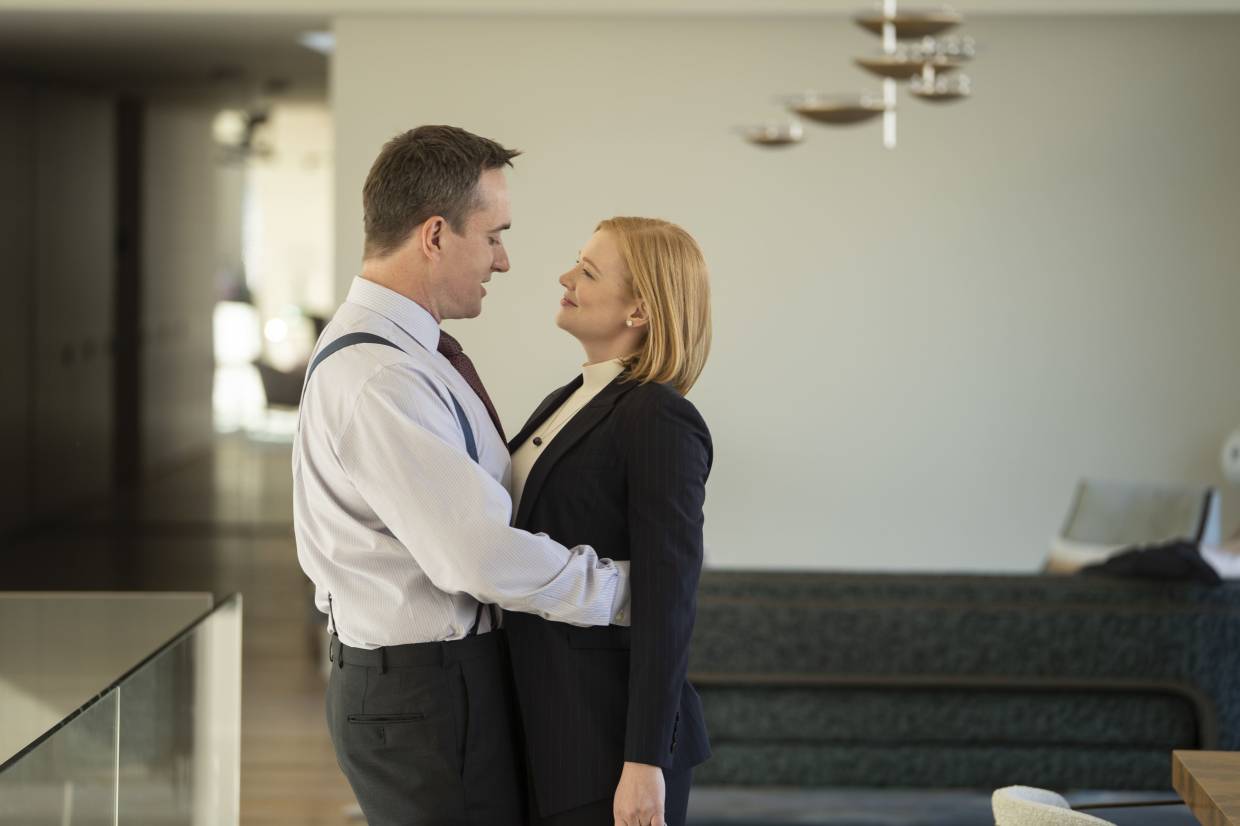 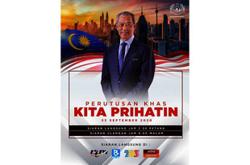