Artificial intelligence can be vulnerable to attacks that are invisible to humans but wreak havoc on computer systems. Li Bo, an award-winning scientist, leads a team that works with IBM and financial institutions to defend against cyberattacks. — SCMP

Artificial intelligence (AI) has been used to defeat world-renowned Go players or beat humans in video games, but the technology has weaknesses, which can be exploited by cyberattacks.

During Li Bo’s postdoctoral research three years ago at the University of California, Berkeley, the Chinese scholar and her collaborators from other institutions designed a scenario that could easily fool AI-based autonomous driving systems.

The team pasted custom-made stickers on a stop sign that introduced new patterns, while leaving the original letters visible. Humans could still read the sign perfectly, but the object recognition algorithm picked up something entirely different: a 45-mile speed limit road sign. If this happened in real life, it could have led to severe consequences.

“This experiment has made the public realise how important security is for artificial intelligence,” said Li. “AI is likely to change the fate of human beings, but how safe is it?” 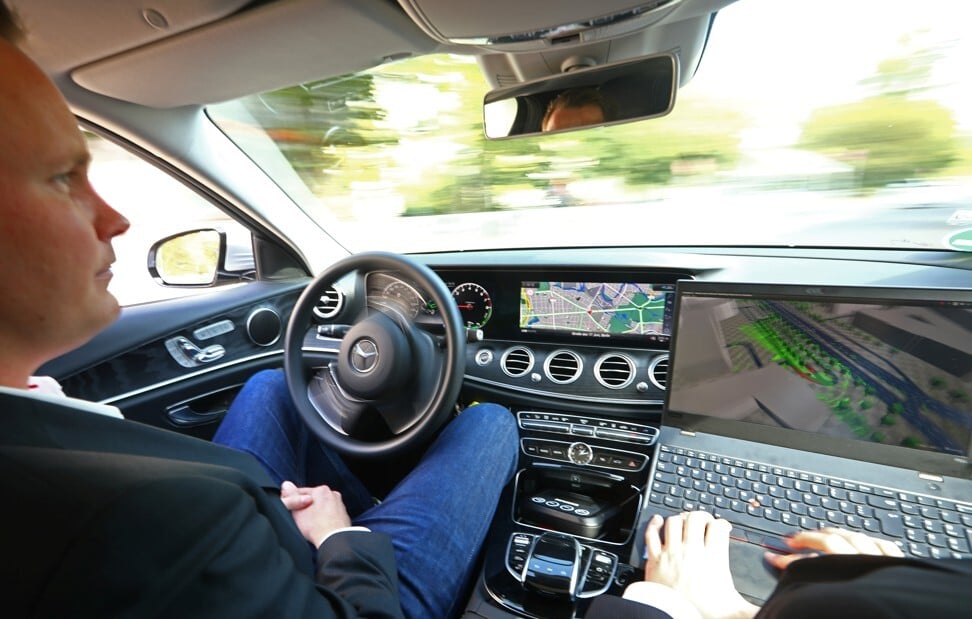 Born and raised in China, Li currently serves as an associate professor at the University of Illinois at Urbana-Champaign, where she is at the forefront of US research on so-called adversarial learning. This field pits AI systems against each other based on game theory, which helps in the development of groundbreaking methodologies to improve the robustness of AI.

One goal of Li’s work is to make machine learning safer and more trustworthy by incorporating human knowledge and reasoning. Specifically, it explores optimal adversarial strategies – the kind of hacks that fool AI, but often slip under the radar because they appear harmless to the human eye. Machine learning, a branch of AI, uses algorithms to find patterns in massive amounts of data.

“Right now, AI is facing a bottleneck because it is based on statistics,” said Li. “It will be smarter if it uses logical thinking like humans to predict and learn if it is under attack.”

Her research has had real-world applications. As more financial services companies use facial recognition in their payment systems, Li said her team has been working with these businesses to secure their applications.

Her team also helps IBM build software to protect Watson, the company’s data analytics processing system that is capable of answering questions posed in natural language. Their work helps Watson avoid absorbing insults or curse words into its lexicon, so that it can maintain a polite conversation at all times and deliver appropriate answers to users‘ queries. 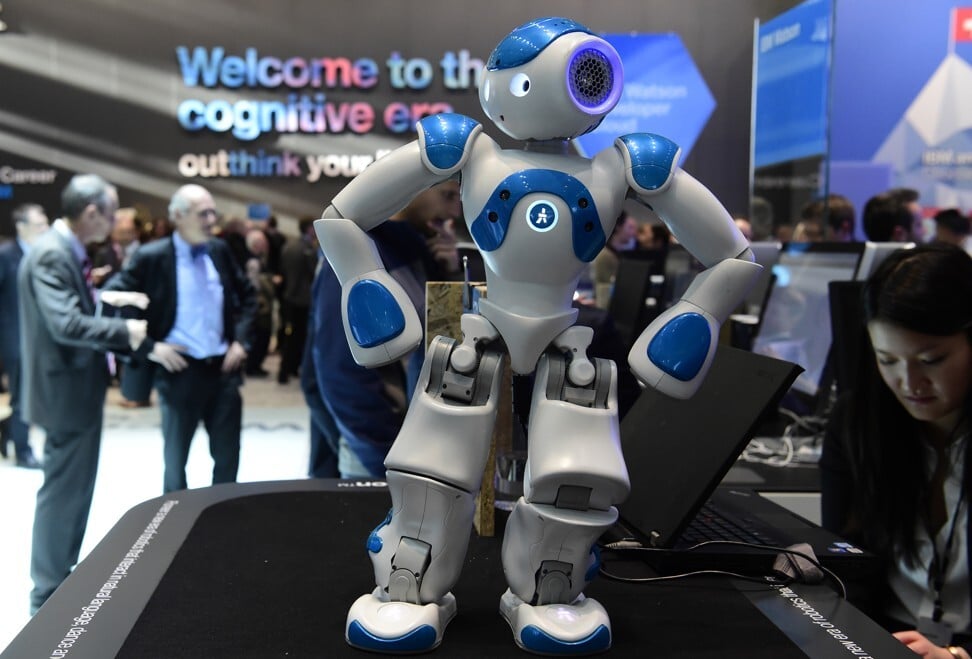 As AI becomes an increasingly integral part of our lives, the importance of Li’s research has not gone unnoticed.

Last year, the 32-year-old Li became one of the few Asian women honoured by MIT Technology Review in its list of “Innovators Under 35” – an annual award recognising young and promising scholars around the world. Li was also the recipient of Intel Corp’s 2020 Rising Star Faculty Award.

Li said the US has always been where she wanted to receive her education and conduct research. Having been passionate in science since childhood, Li noticed that almost all of the authors of the books she loved, especially those on computer science, were Americans.

To pursue her dreams, she went to the US when she was 21. Getting the chance to meet the scholars featured in her textbooks in person was one of the reasons that convinced her to continue her work in the country.

“I was very excited to see my idols in meetings and always asked them to take photos with me,” said Li, who now teaches a class herself and leads a research team of eight PhD students.

When Li left China to pursue her doctoral degree at Vanderbilt University 10 years ago, geopolitics was not something she thought she needed to take into account. But in recent years, US authorities and lawmakers have increasingly focused their attention on allegations of Chinese influence and intellectual property theft on US campuses. A number of scholars and engineers in universities and research institutions were investigated and charged for failing to disclose Chinese ties.

Although she does not think that US-China tensions will impact her research in the short-run, Li said she has been cautious about projects with Chinese enterprises and makes sure her university knows whenever a research project has a China connection.

“I am embracing the uncertain future,” said Li, when asked whether she plans to stay in the US. “Right now, the US is still leading academically, but China is also making rapid progress. So I need to wait and see.”

Her family has encouraged her to simply focus on her research, Li said. Her father, who came of age during China’s tumultuous Cultural Revolution, was deprived of the opportunity to attend university at the time. It was not until years later that he was eventually admitted to a college through an entrance examination for adults.

Li said her father, who now runs a chemical plant in the coastal province of Guangdong, deeply respects her research. He has read Li’s undergraduate thesis about cryptography, in both Chinese and English, and tried to discuss it with her.

“I felt very touched,” said Li. “Even today, he always asks me questions about artificial intelligence. I am always motivated by him.”

Li said her ultimate hope is to free people from any concerns about AI safety, even though there is still a long way to go. As long as there are still risks out there, she plans to keep plugging the holes.

“What hurts more? The pain of hard work or the pain of regret?,” said Li. “I am not going to let myself regret and I will always keep chasing my dream.” – South China Morning Post

Amazon to use smart cameras to watch over delivery drivers