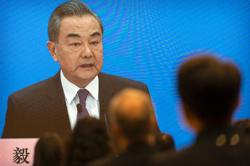 Recently, a man was sacked for visiting his dying father, and a woman dismissed for not practising a dance for an annual party after work hours. These cases have sparked a massive online debate about working conditions in China. — SCMP

A man sacked for attending his father’s funeral and a woman dismissed after she refused to stay late at work to practise dancing for the company’s annual party are at the centre of two labour disputes that have challenged China’s grind-it-out work culture.

The disputes have sparked fierce criticism online from workers protesting gruelling demands of Chinese bosses that make them feel like slaves; forced to do what they say or suffer the consequences.

On Sunday, the Shandong Higher People’s Court, released details of a dispute in which a Shanghai-based security employee, Lu Yunsheng, had asked for leave to visit his sick father in January last year.

Despite having his request refused, Lu went anyway. While there, his father passed away and Lu stayed on for the funeral, the court’s public WeChat account revealed. Lu returned to work but was sacked a few weeks later for “skipping work without a valid reason”. 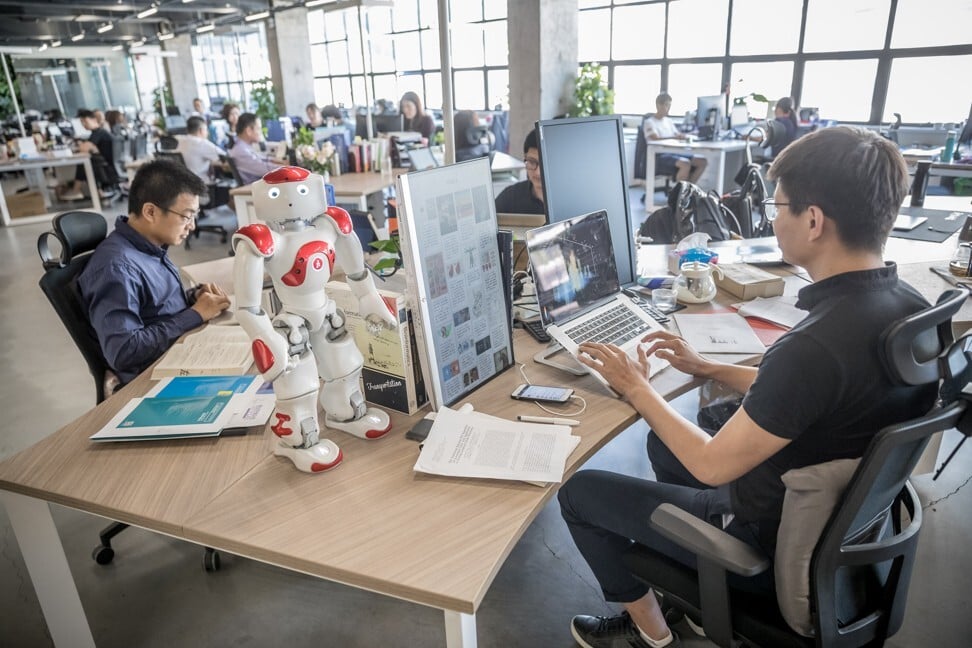 A local labour dispute arbitrator ruled the company had dismissed Lu illegally and that he should be financially compensated. The company retaliated by suing Lu twice, losing both times.

“It is the employer’s duty to show compassion to their employees’ personal difficulties and misfortunes,” the ruling stated.

In the eastern city of Hangzhou, a supervisor told their 36-year-old cosmetologist employee surnamed Wang, she was required to stay after work to practise dancing for the company’s upcoming annual party. Tired after working an already long day, Wang refused, she told Zhejiang TV on Monday.

Wang’s supervisor reported her to management in a WeChat group. Wang responded, saying that giving assignments on the spot was unacceptable, with better scheduling and organisation necessary. A few days later, she was told to leave for “not obeying management”. 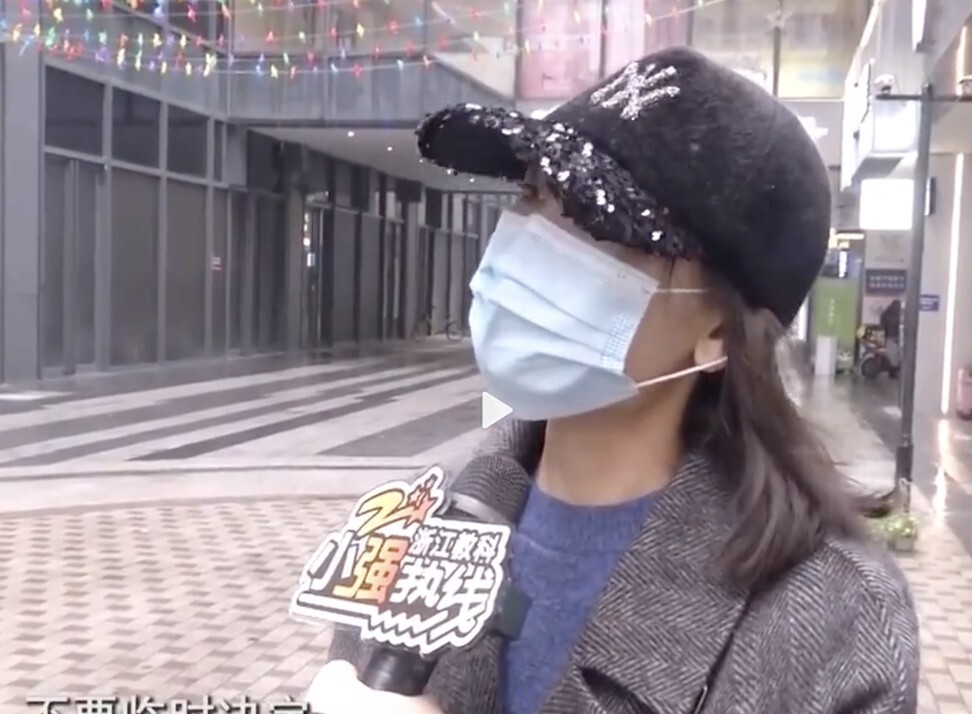 Many questioned whether it was even possible to turn down a supervisor’s request to work after hours. “According to labour laws, employees’ time after work hours belong to themselves, in principle you don’t have to reply to messages concerning work, but from a career development point of view, it’s not that simple,” one commentator said. “I signed a contract to work at a company, not to serve as a slave,” another chimed in.

China’s brutal work culture has been the subject of much debate recently after a 22-year-old female employee at Chinese e-commerce giant Pinduoduo died in December. She collapsed﻿ while walking home from work after midnight, and later died.

In fast-paced tech companies and start-ups, the extreme working conditions are commonly referred to as “996” with employees allegedly working from nine in the morning to nine at night, six days a week, leaving little time for anything else. 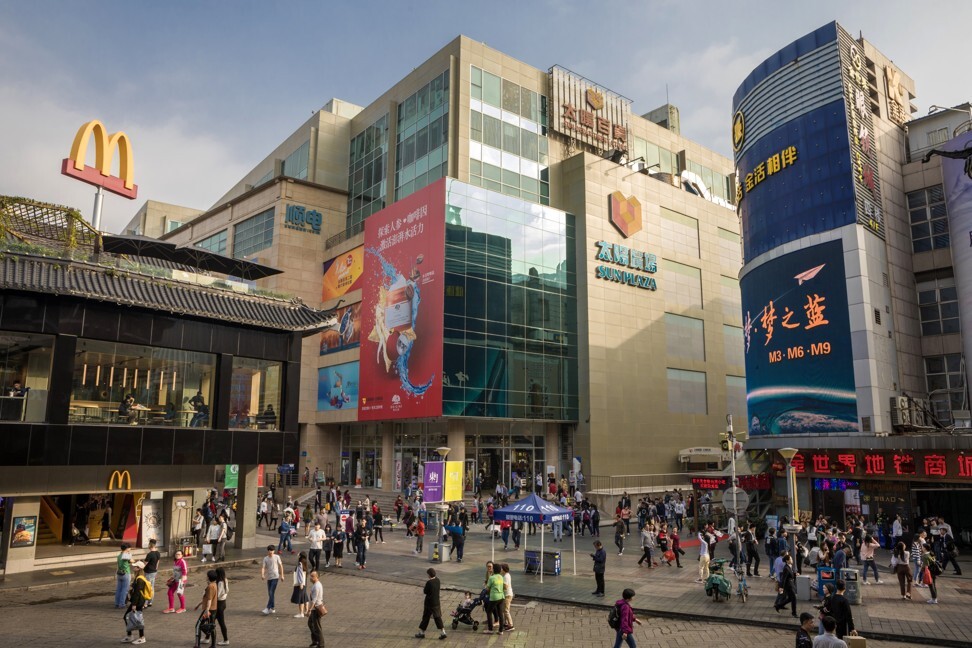 China’s tech moguls, including Jack Ma, the founder of Alibaba, (which owns the South China Morning Post), have publicly defended the 996 culture, calling it “a huge blessing”.

“Many companies and many people don’t have the opportunity to work 996. If you don’t work 996 when you are young, when can you ever work 996? ” he said. “How do you achieve the success you want without paying extra effort and time?”

However, some local governments are trying to address the issue.

Last month, the southern city of Shenzhen introduced a new law to improve the living standards of its citizens, asking employers to respect workers’ time off. – South China Morning Post