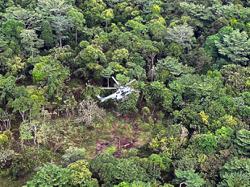 The Perak police chief said the victim has been identified as Tsz Kin Richard Chan from Hong Kong.

“The search-and-rescue (SAR) mission team found the helicopter and the pilot at around 9.30am in the Chikus Forest Reserve.

“The helicopter was found on the ground and the pilot was stuck inside the cockpit,”

“Based on our initial investigation, we did not find any traces of an explosion” he said in a press conference at the Bidor police station Monday (Sept 12).

“The body was brought to SMK Anderson, Ipoh, via helicopter and brought to the Raja Permaisuri Bainun Hospital for post mortem at 10.20am.

“We are securing the crash site to avoid any trespassing and the Civil Aviation Authority of Malaysia (CAAM) will conduct further investigations,” he said.

Earlier, the SAR mission started at around 7.30am within 5km radius where the helicopter was last detected.

On Sunday (Sept 11), the helicopter, with a single pilot on board, was said to have lost contact with KLATCC at 12.16pm. 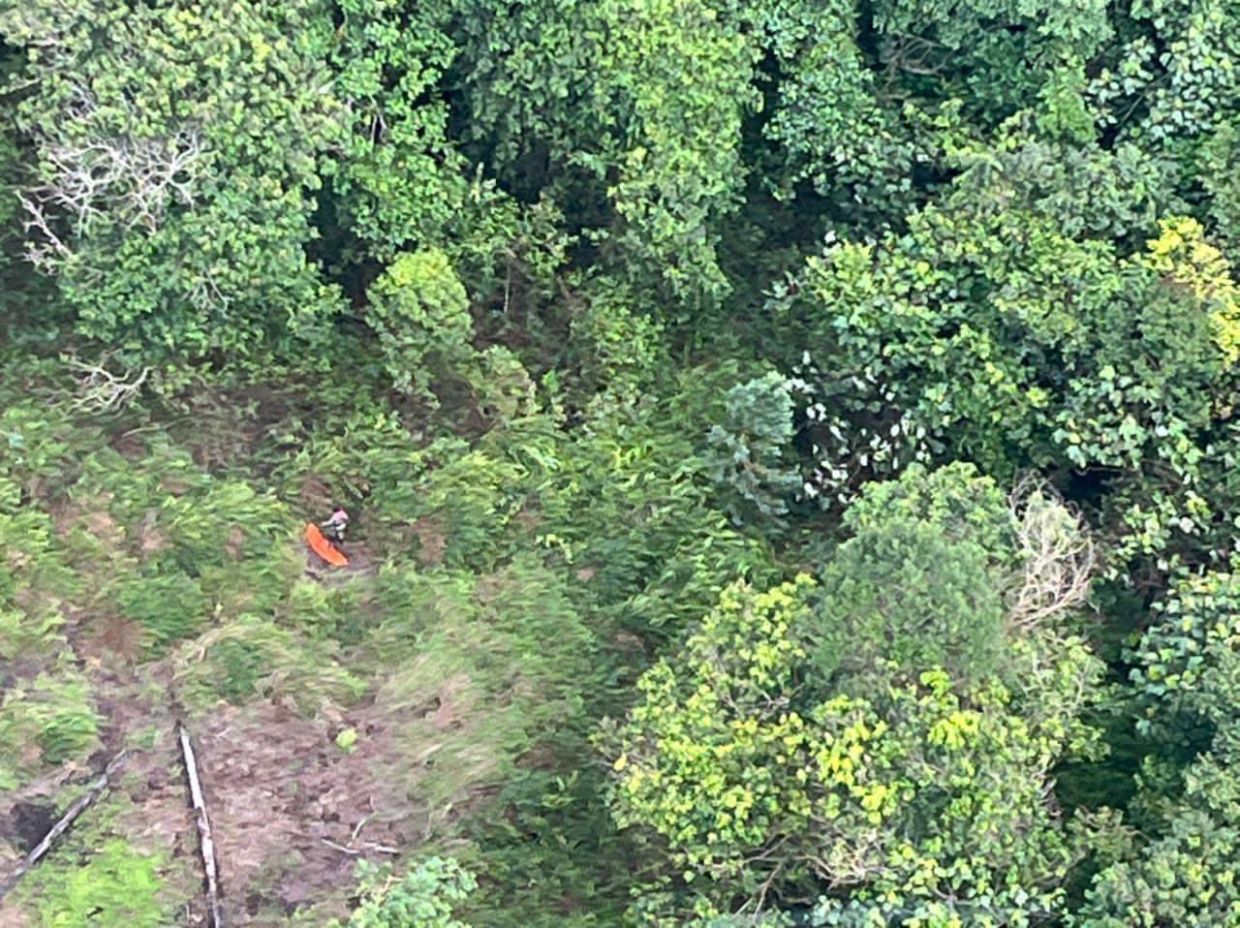 A rescue worker at the scene of the crash. - Photo courtesy of Perak Press Facebook

A rescue helicopter hovers above the crash site near Bidor. - Photo courtesy of Perak Press Facebook.

Dr Wee: Pilot succumbed to injuries despite early indications he was alive 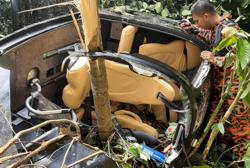