PUTRAJAYA: Datuk Seri Najib Razak will know today if he is successful in his bid to adduce new evidence at his final SRC International Sdn Bhd appeal in the Federal Court.

The evidence pertains to trial judge Justice Mohd Nazlan Mohd Ghazali, who had earlier convicted and sentenced Najib to 12 years in jail and a RM210mil fine.

Lead counsel Hisyam Teh Poh Teik told the court that the judge had conflicted himself with his roles in Maybank’s engagement in the formation of SRC, Maybank’s loan of RM140mil to Putra Perdana Development Bhd where SRC was the beneficiary, and Maybank’s RM4.17bil loan to 1Malaysia Development Bhd (1MDB).

These, Hisyam said, made the judge a potential witness in both the SRC and 1MDB trials.

However, the prosecution argued that the allegations against Justice Mohd Nazlan were flimsy. 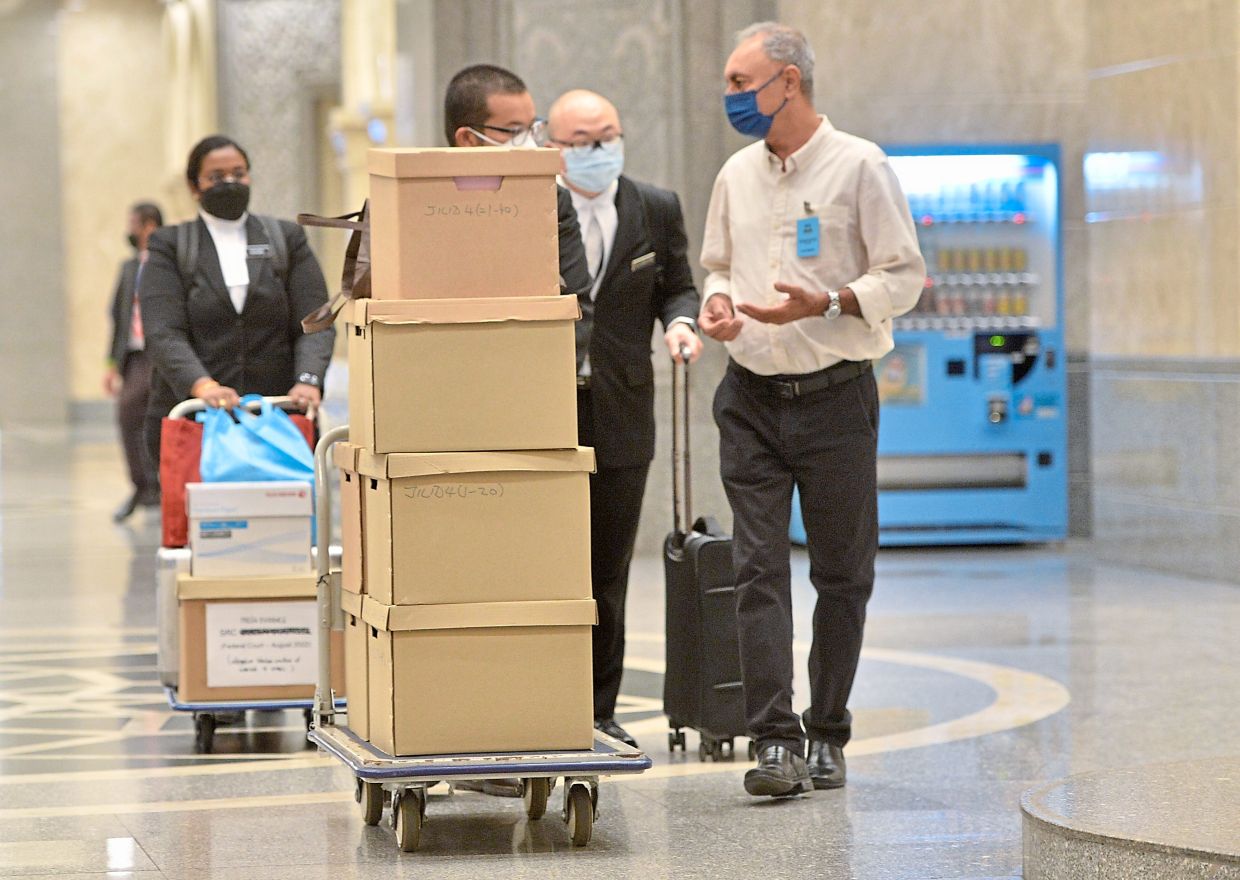 Najib, the Pekan MP, wants to add several documents and information following the “discovery” that the judge was the general counsel and company secretary for Maybank Group between 2006 and 2015.

These include copies of the bank’s minutes of meeting, investment letter from Maybank to 1MDB, the minutes of the sovereign fund’s board of directors’ meeting, Maybank’s 2010 annual report and email threads.

Some of the copies of these documents, Najib claimed, had come to him via an anonymous envelope sent to his house on May 9.

The evidence, he claimed, would show the trial judge’s conflict of interest and bias against him.

“As a long-term employee of Maybank, his (Justice Mohd Nazlan’s) previous conduct may also give grounds ... to believe he cannot act with an objective mind,” Hisyam said when submitting for the new evidence to be admitted.

The defence contended that the investigating authorities had suppressed or failed to disclose this evidence.

It also argued that the hearing of the appeal proper should be deferred until the investigation into Justice Mohd Nazlan’s role had been completed.

According to the prosecution, the application was “flawed and self-serving”.

Sithambaram submitted that although Najib’s application had been filed, none of the five witnesses, whose viva voce statements would supposedly support the evidence, were sticking their necks out by signing any affidavit.

“It is imperative to note that SRC was never a customer of Maybank nor had SRC taken any loan from Maybank to suggest any possible conflict of interest for Justice Mohd Nazlan,” said Sithambaram.

The prosecution also contended that Nazlan’s previous appointment with Maybank was no secret. The information was available in the public domain, hence it was “preposterous” to claim that it was a fact “recently discovered” or “deliberately suppressed”.

“News agencies such as Malaysiakini, The New Straits Times and The Star have brought Justice Mohd Nazlan’s career background, including the Maybank employment, to the attention of the public before the commencement of the SRC trial,” Sithambaram pointed out. 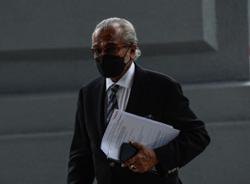