KUALA LUMPUR: The Bukit Aman Integrity and Standard Compliance Department (JIPS) has confirmed receiving a report on the death of a detainee at the Marang police station lock-up in Terengganu on Friday (Jan 28).

Its director Datuk Azri Ahmad said they received the report at 3pm.

He said the investigation would be handled by its Crime Investigation Unit on Death In Custody.

“The 38-year-old detainee was arrested under Section 379 of the Penal Code,” he said in a statement tonight.

Azri said the detainee was remanded for three days from Friday by the Marang Magistrate’s Court in Terengganu. – Bernama 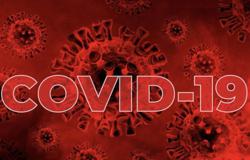