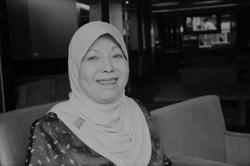 Their Majesties said they were saddened by his passing and hoped that his family would be patient and resolute in facing this situation. 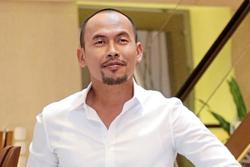 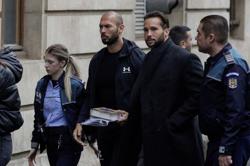