Man who heroically saves wife is swept away in car

KLUANG: As strong water currents took hold of their Proton Waja, a worried husband broke the car window to let his wife out – where she was later rescued by passers-by.

Md Rajihan Junaidi, 28, however, was not as fortunate.

“The incident occurred at about 5.30pm on Saturday at Batu 18 Jalan Batu Pahat-Mersing near Kahang.

“The victim had tried to cross the road in his car, but was pushed to the right side of the road by the strong current.

“The victim broke a window to free his wife. She was later rescued by members of the public.

“However, he could not get out in time as the car was swept away by the currents, ” he said.

On Saturday, the state recorded its first flood related death after a 59-year-old woman fell into a drain along Jalan Setia in Kampung Contoh here.

“The body of the victim, identified as Halijah Majid, was recovered by members of the public inside the drain that was filled with water.

“Health Department personnel tried to perform CPR to save the victim but she was pronounced dead, ” he said. 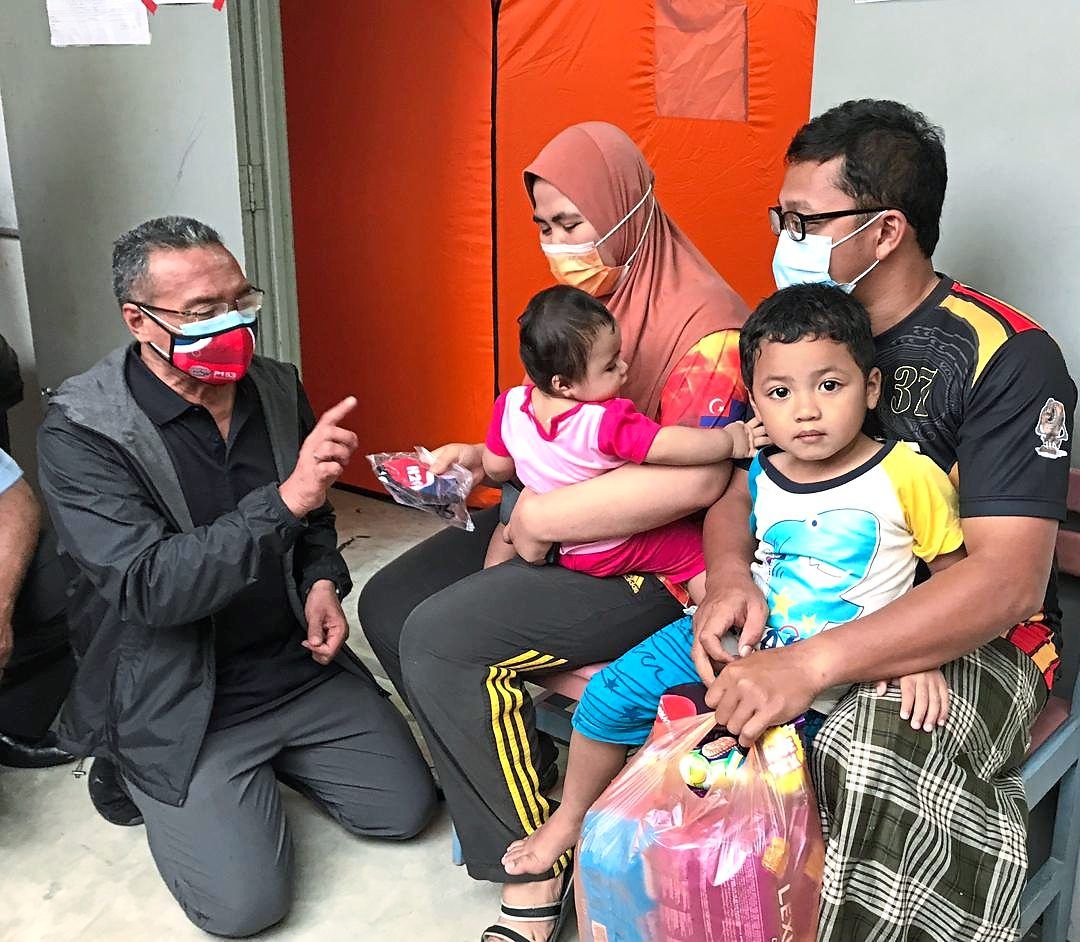 Families in need receive some comfort: Hishammuddin (left) handing out masks and food items to teacher Abdul Aziz and his wife Khairiyatul who were seeking relief at the SMK Seri Sembrong temporary flood shelter in Kluang.

In a separate incident, a family of four on their way back to Muar from Mersing found themselves stranded along Jalan Kluang-Mersing, Kahang, for at least 11 hours before they were rescued.

SMK Bukit Pasir teacher Abdul Aziz Jemain and his wife both 30, and their two toddlers reached Batu 17, Jalan Kluang-Mersing around 3pm Saturday – only to find the road underwater.

“I turned the car around to head back to my hometown in Mersing but floodwaters had gushed onto the road at Batu 18.

“With the access cut off, we had no choice but to wait in the car, along with about 15 other vehicles, for help, which came at around 2am the following day, ” he said when met at the SMK Seri Sembrong temporary flood shelter here yesterday.

His wife, Khairiyatul Asma, who works as a nurse in Hospital Pakar Muar, said it was a frightening ordeal.

“Thankfully, we had about 30 tins of mee siput sambal (a type of famous local snack from Muar) for our friends in Muar, in our car.

“So we shared them with the people in the other vehicles, as well as some bread we bought in Kahang earlier.

“My two-year-old son was slightly restless during the whole experience as we had to be in the vehicle for a long while but everything was under control.

“It was a huge relief when we finally saw fire and rescue department personnel coming our way at around 2am and rescued us in a boat, ” she said, adding that they were unsure about the condition of their vehicle, which was left at the scene.

She said she was supposed to begin work yesterday after spending the weekend at her in-laws’ place in Mersing but had to take emergency leave because of the situation.

At press time, there were 71 victims from 25 families seeking relief at the shelter.

Foreign Minister and Sembrong MP Datuk Seri Hishammuddin Hussein also visited the shelter to check on the condition of the victims.

Low temps in KL and other cities in the peninsula

Teachers come to the rescue of stranded retiree

No flooding at Singapore park as feared

Stranded on the highway 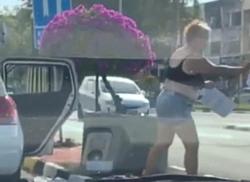 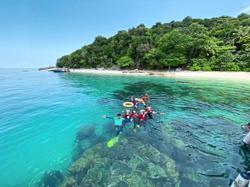