“It has portrayed Malaysia as a dumping ground for waste from developed countries, but what we are seeing are symptoms of waste smuggled in by illegal recyclers,” said MPMA vice-president C.C. Cheah.

Speaking at the launch of a white paper on the Malaysian plastics recycling industry here yesterday, Cheah said without a comprehensive framework to govern the entire industry, no amount of public clean-ups would stop pollution if resources, recyclable or otherwise, continued to be mismanaged.

The white paper, he said, came about following the recent negative publicity which affected the image of the country and the industry.

“Hence, we have taken a step forward in the recovery of value from plastic waste by publishing a white paper on the recycling industry,” he said as he presented a copy of the report to Housing and Local Government Minister Zuraida Kamaruddin here.

Titled “An Advanced Plastics Recycing Industry for Malaysia”, the paper is jointly published by MPMA and MPRA, and in collaboration with Monash University Malaysia.

Taking nearly two months to be written, the paper stated that Malaysia must move into an era characterised by a modern plastic recycling industry to maximise resource recovery and reduce pollution so that the country could enter a genuine state of circular economy.

A circular economy is an economic system that aims to eliminate waste and continuously use resources for as long as possible.

Moving forward, Cheah said Malaysia must have a comprehensive look at the life cycle of plastics, from the design stage all the way to (resource) reduction, recycling and proper disposal at the end of life.

“An advanced plastic recycling industry will support an overall effective waste management system, and the industry alone cannot do it,” said Cheah, adding that there should be multiple collaborations between stakeholders such as MPRA, the government, local councils, waste contractors and so on.

He added that the plastic recycling industry had already contributed RM4.5bil to the Malaysian economy, and there was further opportunity for growth when more waste plastic was recovered as a resource that helped catalyse the development of a circular economy.

“Smart policies send strong signals to create longer term predictability for investment and encouraging the development of new markets which are important drivers of the circular economy,” he said.

The white paper can be downloaded from mpma.org.my/v4/wp-content/uploads/2019/09/White-Paper-FINALR.pdf

Penang only managed to send 10 containers back 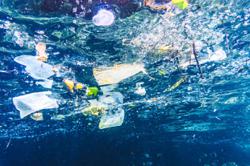 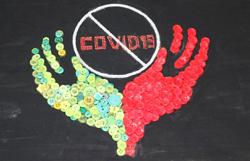 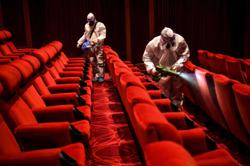