PETALING JAYA: The ongoing "crisis" playing out in Terengganu is not exactly a unique situation in the country.

Similar situations have been played out in a number of states including Terengganu over the years, where the margins of victories of the previous state governments in the elections were very slim.

The Star Online takes a look at the instances when the state governments were toppled because of defections and backroom deals.

Terengganu – 1961
In the 1959 general election, the first after Malaya gained independence from the British, PAS (then known as the Pan Malayan Islamic Party or PMIP) won control of Terengganu when it won 13 state seats. Barisan Nasional (then known as the Alliance) won seven seats while Parti Negara won four seats.

Haji Mohd Daud Abdul Samad, the Setiu assemblyman, was elected the Mentri Besar. His tenure did not last very long, though, as in October 1961, two PAS assemblymen and three Parti Negara reps defected to Umno. A motion of no-confidence was passed against the PAS government (this was the second motion) which it lost.

Tan Sri Ibrahim Fikri bin Mohammad was elected the Mentri Besar of Terengganu. Umno held the state until the 1999 elections when PAS took back power. PAS lost the state in the 2004 elections.

Sarawak – 1966
A crisis broke out in Malaysia’s biggest state when 21 of 42 state assemblymen declared that they did not have confidence in Tan Sri Stephen Kalong Ningkan, the then chief minister of Sarawak.

On June 16, 1966, Sarawak governor Tun Abang Haji Openg called for Ningkan’s resignation with the support from the state assembly.

After a motion of no-confidence was passed in the state assembly, Datuk Tawi Sli was appointed chief minister on June 17, 1966.

Ningkan sought redress in the courts who ruled that his dismissal was void, leading to a reinstatement of Ningkan’s position three months later.

This reinstatement was however short lived, as Tawi Sli and Openg requested the reconvening of the state legislative assembly where a motion of no-confidence was moved.

This time, Openg had statutory declarations from 25 state legislative assembly members. Ningkan called for the dissolution of the assembly but was refused by Openg.

The Federal Government then proclaimed a state of emergency in the state with parliament also passing the Emergency (Federal Constitution and Constitution of Sarawak) Act 1966.

The act empowered the governor to convene the assembly at his discretion. It also gave him power to dismiss the chief minister if he failed to resign because of a vote of no-confidence.

Asri tried to oust Nasir who was supposedly not backed by the PAS leadership. At the time, PAS was also not happy that their power base in the state was eroding.

Nasir did not resign and a motion of no confidence was passed in the state assembly. It was supported by 20 PAS votes after 13 Umno and one MCA assembly members walked out.

Nasir called for the dissolution of the assembly leading to a legal impasse and ensuing violence and looting.

State polls held in March 1978 were contested by PAS, Umno and Berjasa, a new party formed by Nasir.

Umno formed the government in Kelantan for the first time with Tan Sri Mohamed Yaacob becoming the new Mentri Besar.

Berjasa joined Barisan after the election with Nasir becoming a senator and then minister at the federal level. 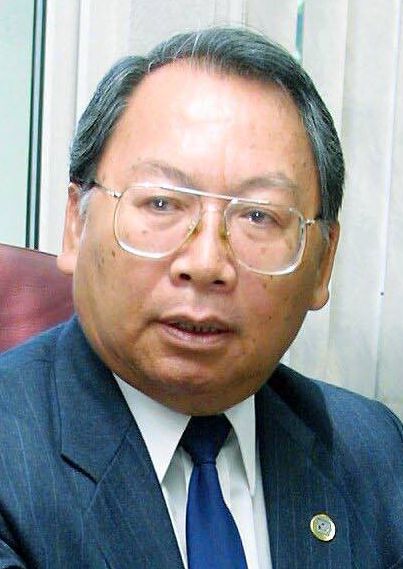 His tenure ended shortly after on March 17, 1994, when several PBS defected to or formed their own Barisan component parties. Tan Sri Sakaran Dandai was sworn in as chief minister.

The term katak (frog) was supposedly used for political defectors after this episode. 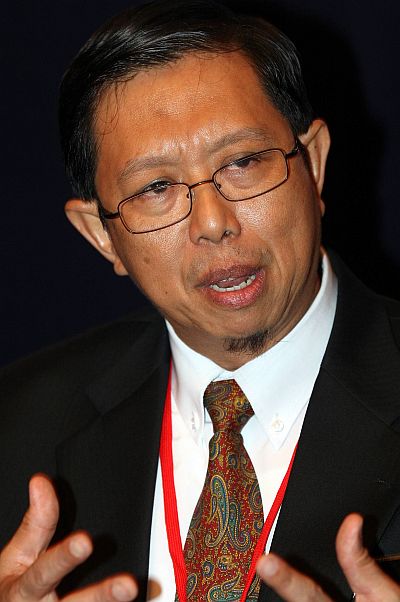 Perak - 2009
In the March 2008 general election, Pakatan Rakyat took control of Perak when it won 31 state seats to Barisan's 28. PAS' Datuk Seri Nizar Jamaluddin (pic left) was elected the Mentri Besar although PAS was a minority in the coalition.

In February 2009, three Pakatan assemblymen quit the coalition and declared themselves "Barisan-friendly" candidates. The Sultan of Perak rejected Nizar's request to dissolve the state assembly and Barisan grabbed power in the state.

Datuk Seri Zambry Abdul Kadir was sworn in as Mentri Besar although Pakatan did not accept this, resulting in numerous court battles.

In February 2010, the Federal Court declared that Zambry was the lawful Mentri Besar.