Restrain greed: Some governments are calling for intellectual property rights on vaccine patents to be waived to accelerate the worldwide production of supplies to fight Covid-19. — Reuters

THE governments of South Africa, India and dozens of other developing countries are calling for rights on intellectual property (IP), including vaccine patents, to be waived to accelerate the worldwide production of supplies to fight Covid-19.

They are absolutely correct. IP for fighting Covid-19 should be waived, and indeed actively shared among scientists, companies and nations.

The pharmaceutical industry and the governments of several vaccine- producing countries, including the United States and Britain, as well as the European Commission, have been resisting the IP waiver, while 150 public leaders and experts have sent an open letter to US President Joe Biden in support of it. But in a hugely significant announcement at the World Trade Organisation on Wednesday, the United States said it supports waiving IP rights to Covid-19 vaccines.

I believe there is no longer any question about this issue. Given the surge of Covid-19 cases in several regions, most recently in India, the continuing emergence of new and deadly variants of the virus, and the inability of the current vaccine producers to keep pace with global needs, an IP waiver or its equivalent has become a practical, urgent need as well as a moral imperative. We need more countries to be producing vaccines, test kits and other needed commodities. IP-related delays could mean millions more Covid-19 deaths and more viral mutations that sweep across the entire world population, possibly infecting people who have already been vaccinated.

And yet we face a situation in which the world’s urgent needs are pitted against the narrow corporate interests of a few companies.

The companies are even trying to turn their opposition to an IP waiver into a geopolitical issue, arguing that China and Russia must be prevented from gaining the knowhow to produce mRNA vaccines. This argument is immoral, indeed potentially homicidal. If opposition to IP waivers slows the production of effective vaccines in China and Russia, it would directly endanger Americans, Europeans, and everyone else.

Even in the best of circumstances, IP involves a balancing act of costs and benefits. Patents give an incentive for innovation, but at the expense of granting 20 years of monopoly power to the patent holder. The benefits of innovation must therefore be weighed against the cost of monopoly power that limits supply. In a deadly pandemic, the choice is clear: We should waive patent rights to increase supplies of life-saving commodities. 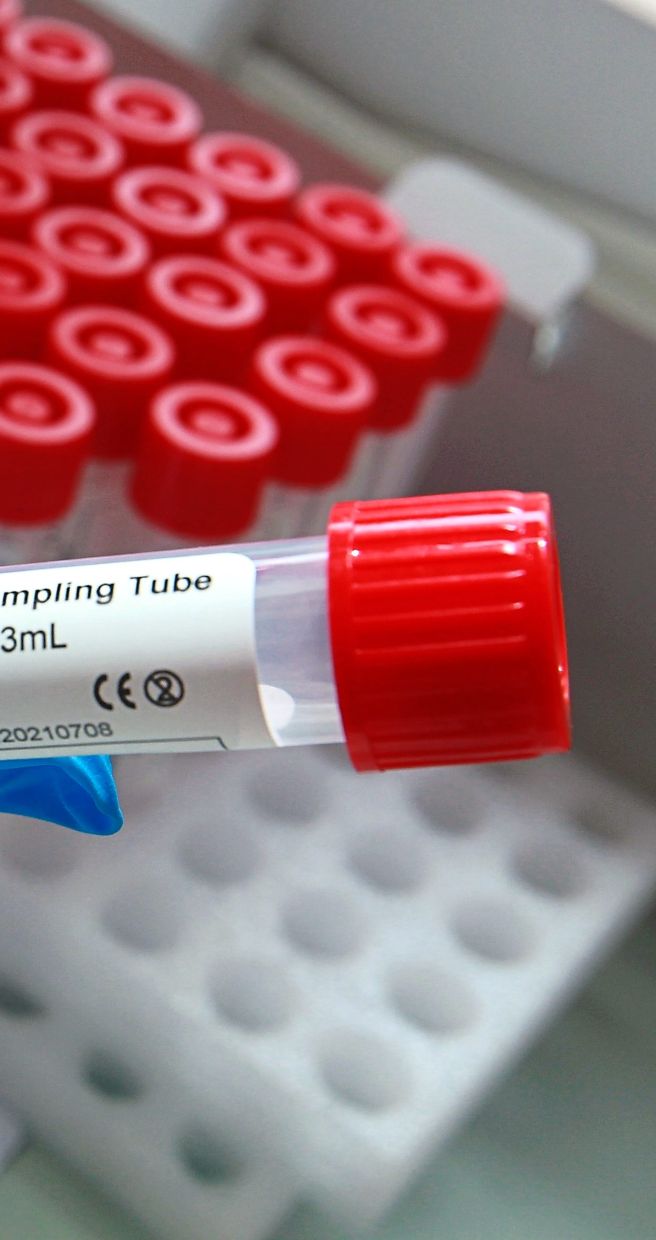 The relevant international law, known as the TRIPS (Trade-Related Aspects of Intellectual Property Rights) Agreement, already recognises the right and occasional need of governments to override IP in the case of public health emergencies by invoking a compulsory license. A compulsory license gives local companies the right to use patent-protected IP.

It is likely that Brazil, China, India, Russia and South Africa could develop the capacity for increasing the global supply of Covid-19 vaccines. Yet these countries are reluctant to invoke compulsory licenses for fear of retaliation by the US government or other governments where patent-holders are based. The proposed general waiver of IP would overcome the fear of each country in invoking a compulsory license, and would solve other bureaucratic obstacles. A waiver would also be helpful for non-vaccine technologies (solvents and reagents, vaccine vials, test kits, and so forth).

An IP waiver could be carefully designed and targeted. Patent-holders should still be compensated at a reasonable rate for the successful use of their IP. The waiver should be limited to Covid-19, and not extended automatically to other uses. And it should be temporary, say for five years.

The pharmaceutical industry argues that an IP waiver would deprive the industry of its rightful profits and of financial incentives for future drug development. Such claims are greatly exaggerated and reflect greed over reason.

The IP held by Moderna, Bio-NTech/Pfizer and others is not mainly the result of those companies’ innovations but rather of academic research funded by the US government, especially the National Institutes of Health (NIH). The private companies are claiming the exclusive right to IP that was produced largely with public funding and academic science.

Some of the key scientific breakthroughs of mRNA vaccines were achieved by two researchers working under NIH grants at the University of Pennsylvania in the 1990s and early 2000s, and their pioneering work relied on a network of academic researchers funded by the NIH. The University of Pennsylvania still owns key patents that have been sublicensed to BioNTech and Moderna. Since the emergence of Covid-19, the US government provided at least US$955mil (RM3.9bil) to Moderna to fund accelerated work, including the clinical trials, and also entered into an advanced market commitment with BioNTech/Pfizer. All in all, the recent US government support for the rapid development of the Covid-19 vaccines has totaled more than US$10bil (RM41bil).

The companies brought in private investors to build up manufacturing capacity and the late-stage research and development and clinical trials needed to bring the vaccines to fruition. This is an important role, and private investors put substantial sums at risk to carry it out. But they did it with the US government as an indispensable partner. The private investors will surely earn huge returns, so they should restrain their greed (or have it restrained for them) by recognising the need to share the IP globally at this stage. Moderna is currently capitalised at some US$73.4bil (RM302bil), compared with the roughly US$1.1bil (RM4.5bil) in equity raised by the company’s initial public offering in 2018.

The benefits of mRNA and other IP should be made available globally without further delay, and the knowhow should be shared as rapidly and widely as possible. We have the capabilities to scale worldwide immunisation to save lives, prevent the emergence of new variants, and end the pandemic. IP must serve the global good rather than humanity serving the interests of a few private companies. – Project Syndicate

Jeffrey D. Sachs is director of the Center for Sustainable Development at Columbia University in New York.