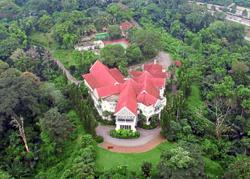 SOME restaurants and food courts in Klang either do not have grease traps or have not installed them properly, causing drains to be clogged with oily waste.

“Some did not use the grease traps despite having one in the kitchen.

“The operators were quick to give the excuse that their workers were cleaning it and would assemble it soon.

“We also have some eateries who wash oils directly into drains,” she said at the council’s monthly full board meeting.

Noraini said compounds had been issued to owners of eateries found to have not followed the directive.

On assessment tax, she said property owners would receive their bills for the second half of the year soon, and that payment must be made on or before Aug 31.

Payment could be made at the council office or at mobile counters, she added.

The council’s mobile counter will open from 9am to 1pm at Padang Jalan Rodat 4/KU5 in Bandar Bukit Raja on July 16 and 17 and at Padang Lintang Dato Tahir 1 in Pekan Kapar on July 23 and 24.

He said a contract for the project was awarded on April 6 and works to upgrade the drainage system would start soon.

“Our plan is to instal three units of screw pumps at Jalan Tepi Sungai.

“We will also build a cross-drainage culvert under the KTM Bhd railway track nearby.

“This will divert rainwater from the monsoon drain along the railway track that borders Taman Melawis, across to Lorong Sembilang 8E which is opposite the Klang district Public Works Department,” said Ahmad Fauzan, adding that the project was expected to be completed in April 2024. 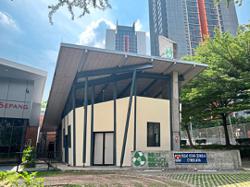 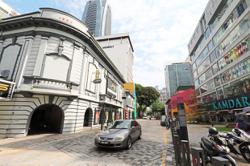