Digging deeper to source for funds

MORE than a year has passed since the movement control order was imposed in March 2020, but welfare organisations are still feeling the pinch.

“When the economy is bad, charitable organisations like us are also affected, ’’ he said when met by StarMetro at the shelter in Taman Saleng Indah, Kulai in Johor.

He said well-wishers had either stopped donating or cut their contributions due to the uncertain economy.

He added that the Kulai shelter needed between RM1.2mil and RM1.9mil yearly to provide for its 214 residents -– 120 males and 94 females aged between six years and 50.

The money is used to pay its 55 full-time workers as well as for utility bills, quit rent and other expenses.

“Although we continue to receive donations, the amount is lower compared to pre-Covid-19 days, ’’ said Murugaiyah.

He said there were about 70 children with special needs on the waiting list but the shelter was unable to take in new residents due to financial constraints.

He explained that if the home were to take in new residents, it would also need to hire more staff as caregivers. Fauziah attending to a recipient of Kita Kongsi, which provides essential items to the hardcore poor in Johor Baru.

He said a caregiver for the physically and mentally disabled had to have various qualities, especially patience.

He noted that it was difficult to find Malaysians interested in the job, while foreigners could not enter the country as international borders remained closed.

The Kulai shelter receives a RM350,000 yearly grant from the Federal Government, but the money can only be used for residents’ meals.

A RM60,000 allocation from the Johor government is used to pay utility bills and staff salaries.

He said most of the residents were abandoned by their parents and that the shelter accepted special needs children regardless of race and religion.

The association was founded by the late V. Rajamanikam in Taman Melodies Johor Baru in 1990 and moved to its present location in 2002.

Ark Care Centre administrative executive Felicia Low said they hoped to raise RM500,000 by the end of the year.

She said a donation drive was launched in February to coincide with the centre’s 10th anniversary.

Low said the centre had twice postponed its annual fundraising dinner due to the MCO. 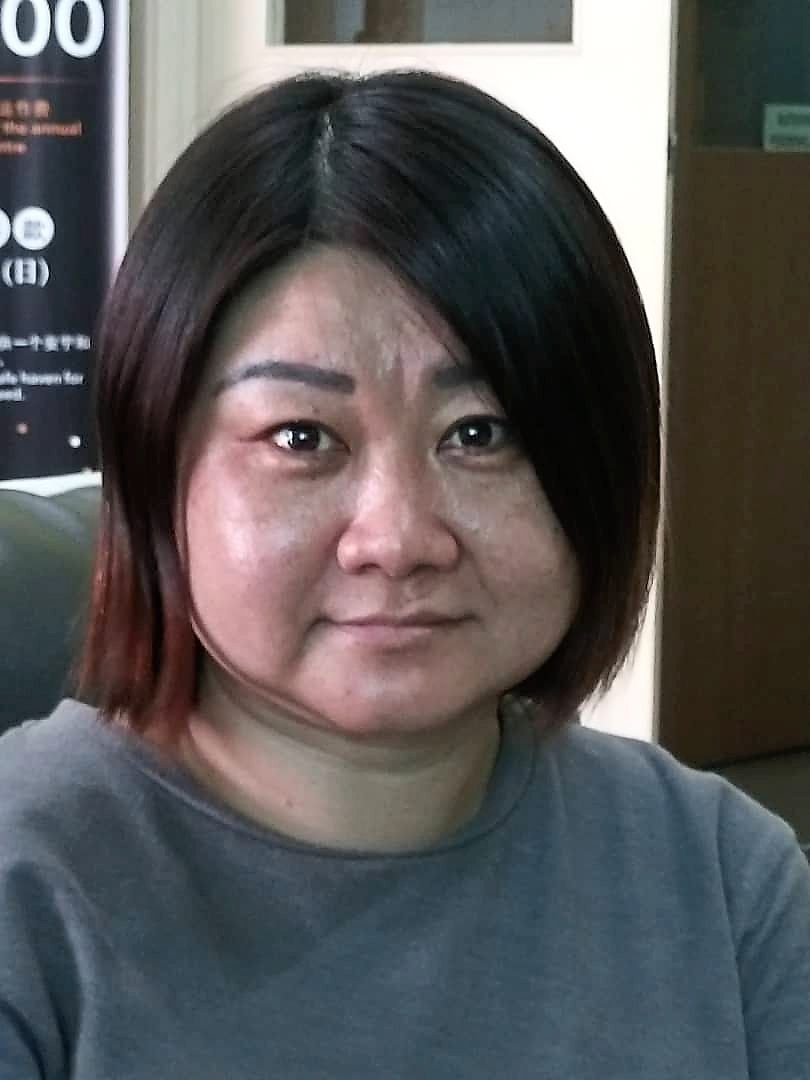 “Normally, we have it in March but we had to postpone the event on March 28 last year because of the MCO, ’’ she said, adding that this year’s event had to be deferred for the same reason.

The centre also organises Walk for Ark every Sept 16 in conjunction with Malaysia Day.

“We still receive donations but the amount has declined significantly because of the pandemic, ’’ said Low.

“Ramadan is usually a good month as many well-wishers donate cash and items. But last year’s fasting month was really quiet, ’’ she said, adding that hopefully, things would improve this Ramadan.

Fauziah said the organisation needed about RM20,000 monthly to run Rumah Anak-Anak Yatim Shafar in Tampoi, Johor Baru, which was set up in 2015 for girls between seven and 12 years old.

“We need funds for the children’s school-related expenses, tuition fees, transportation and outdoor activities, ’’ she said.

Apart from the orphanage, the organisation also runs Kita Kongsi (We Share), which was initiated in November 2019 to provide the hardcore poor with essential items.

“We need about RM10,000 monthly to buy these items for some 350 recipients, ” said Fauziah, adding that while the organisation was getting fewer donations, the number of people seeking assistance had risen.

Fauziah is assisted by her two sons –- Mohd Sharif Mohd Silvano and Mohd Faiz --- who help her distribute bags of food under the Kita Kongsi initiative every Wednesday, Friday and Sunday.

For information, call 07-221 4001, email SHAFARWELFARE@gmail, com or go to its Facebook page @shafarwelfare