‘Show them some care and compassion’

WHILE the number of animals left fending for themselves on the streets of Johor has increased since the introduction of the movement control order last March, there are people who have shown kindness to these homeless animals.

Retiree Tan Pen Bok, 67, is among those whose unconditional love for these animals leads them to feed the stray dogs and cats regularly.

“I go to the eateries near my house in Taman Perling, Johor Baru, at about 2pm every day to look for leftovers. The shop owners know me well as I have been doing this for years and are willing to give me what they have.

“I will ‘clean’ the food and make sure that it is safe for the cats and dogs to eat and then go around the neighbourhood to feed them.

“I may not be able to give them a home but the least I can do is give them food as well as spend some time petting them to show that they are not alone and that they are loved, ” he said.

Tan said that he usually returned home only at about 8pm after doing his bit for the animals.

“Just because they are animals does not mean they do not deserve our kindness. We may not be able to personally shelter them but we should at least show them some care and compassion. 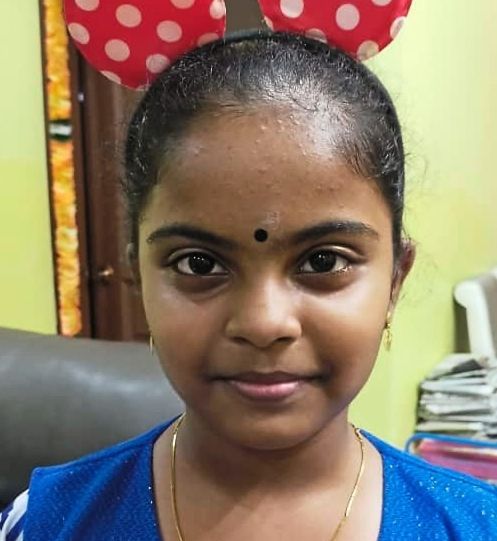 Tamil Ilakkiya’s simple act of giving food to her late neighbour’s dog inspired the whole neighbourhood to take care of the pet.

“It breaks my heart when I notice that the ‘pets’ that I have been taking care of are missing, as this often means that something bad has happened to them. There is nothing much I can do but hope and pray for the best.

“Whenever I see a sick animal, I feel compelled to take care of them until they feel better.”

However, some do not survive and he gives them a proper burial in his garden.

“I also feel compelled to do the same for dead animals I see on the street. They deserve at least a dignified burial, ” he added.

Graphic designer Mohd Hafiedzul Ahmad, 27, agreed, saying it would be good if people were able to see the animals as another living creature rather than a nuisance.

“I have had all kinds of pets, including cats, hamsters and fishes and I cannot bear to see animals injured or left on the streets.

“I know that it is impossible for me to feed all of the strays but I believe if everyone does their part, the animals will have a better chance of living a good life, ” he said. 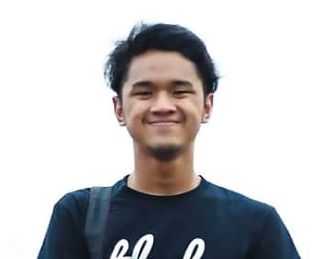 Mohd Hafiedzul says he cannot bear to see an animal hurt or left alone on the streets.

Apart from feeding the strays, Mohd Hafiedzul had also previously nursed an injured kitten back to health and cared for it until it eventually died of old age.

“I found the kitten with an injured eye at Pasar Borong Pandan about 10 years ago and brought it to a vet.

“The vet had to remove the injured eye as it was infected.

“Once it recovered, I decided to keep it as a pet as I was afraid that it might get injured again, ” he said, adding that his family forked out about RM1,000 for the kitten’s medical treatment.

“When my neighbour passed away, the dog was left alone as no one was able to take it in.

“I then asked my grandmother if we could help feed the dog and she agreed to help out.

“After I started feeding the dog every day, other neighbours also did the same thing and the dog is now like the ‘pet’ for all of us here, ” she said.

She added that she was happy that the dog now has dozens of people taking care of it and giving it food.

Left to fend for themselves

MBIP to address complaints on strays within 14 days