Keeping up the pressure with regular inspections 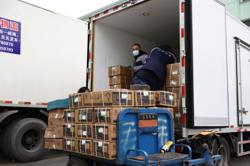 For a restaurant in Petaling Jaya to get Grade A, it has to score at least 86 points out of 100. — filepic

EVEN with a grading system in place for restaurants, Subang Jaya Municipal Council (MPSJ) carries out daily inspections of eateries in the municipality.

The grading system of A to D lists out the guidelines all restaurants must follow and stipulates the number of times inspections must be done at the premises in a year.

In Subang Jaya, restaurants are graded based on food handling, overall cleanliness of the premises, sanitation facilities such as oil trap, sinks and toilets, and maintenance of premises including ventilation, lighting as well as the condition of floor and ceiling.

MPSJ deputy president Mohd Zulkurnain Che Ali said there were 2,200 restaurants under its jurisdiction and inspections were carried out based on a daily schedule.

“Even if a restaurant is graded A, we will still close it if there are major violations found during an inspection, such as cockroach infestation.

“We can visit one restaurant and find it clean but the same place could be dirty on our return visit, so we carry out inspections regularly,” he said, adding that the case in Bangsar, Kuala Lumpur, was a lesson to the council.

Zulkurnain said inspections were done by a team of 30 MPSJ health inspectors. 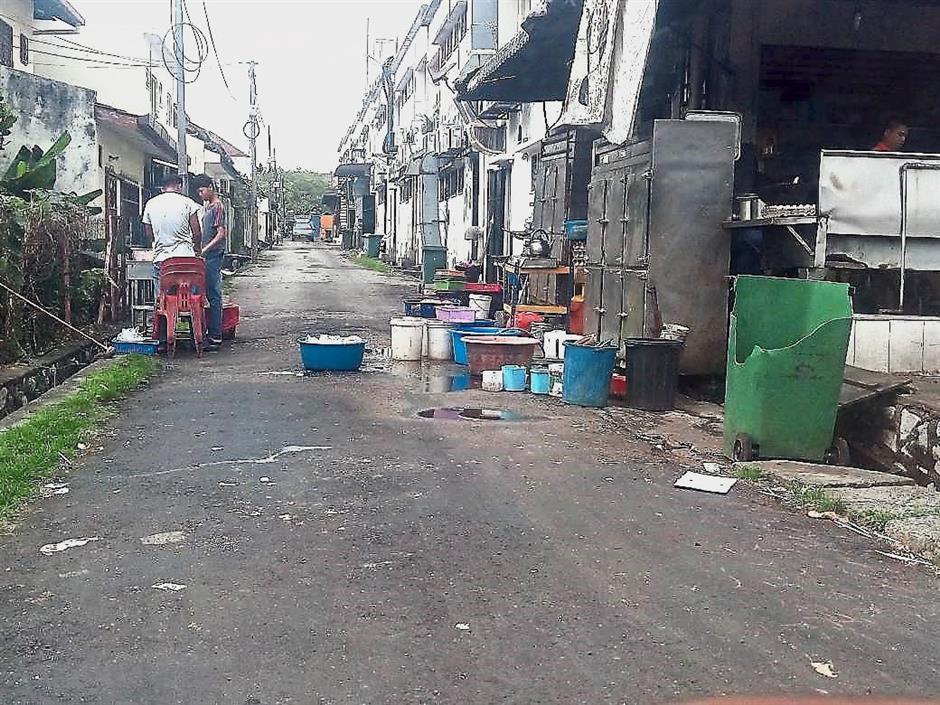 This restaurant in USJ not only has its workers washing dishes in the back lane but has also installed refrigerators there.

He said the council’s health and licensing committee would hold a meeting every month to get councillors’ feedback on the findings during inspections and status of restaurants.

Over in Petaling Jaya, the city council (MBPJ) conducts routine health inspections at restaurants twice a week, with additional checks if there are complaints lodged.

“The ideal situation would be to inspect all eateries at least once a year, more so on restaurants categorised as Grade C,” said a spokesman from MBPJ’s Corporate Communications department.

MBPJ grades restaurants A, B or C based on a point system.

Grade C is only 51 to 70 and those scoring 50 and below will be shut down immediately.

“We do not only close eateries that score below 50. There are others we shut down because of violations major enough to warrant an immediate closure,” said the spokesman.

For example, cooking or washing in the back lane is a major violation along with cockroaches and rat droppings.

During each inspection, eateries will start with 100 points and marks are deducted with every violation found.

Among the more common offences are missing grease traps, dirty kitchens, cooking and washing in the back lane, evidence of rat droppings and cockroaches, and workers without typhoid vaccination.

All restaurant workers will also be checked for neatness of appearance including trimmed nails and swabbed for E.coli.

Workers are required to wear a hat, apron and shoes at all times.

Complaints of dirty eatery flooding in